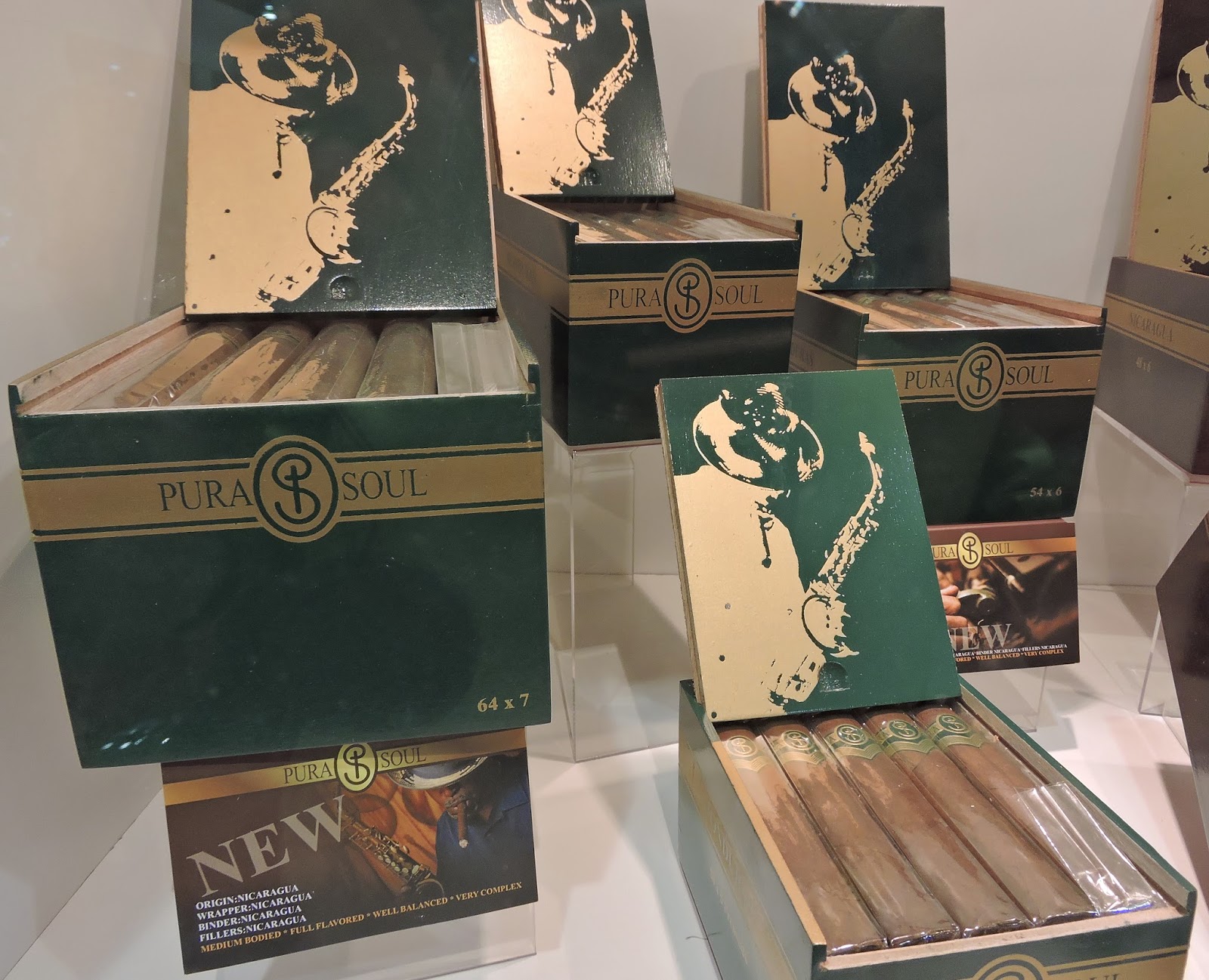 Pura Soul Cigars, the company that is a partnership with Robert Wright and Christian Eiroa has announced their second release.  The Pura Soul Honduras adds a Honduran puro into the lineup. This cigar was on display at the 2014 IPCPR Trade Show.

Wright and Eiroa go back to when the two were with Camacho.  Wright is also a jazz musician with over 40 years experience and brings a music theme to his brands.  Pura Soul Cigars is a brand under the CLE Cigar Company (formerly Fabricas Unidas) umbrella. 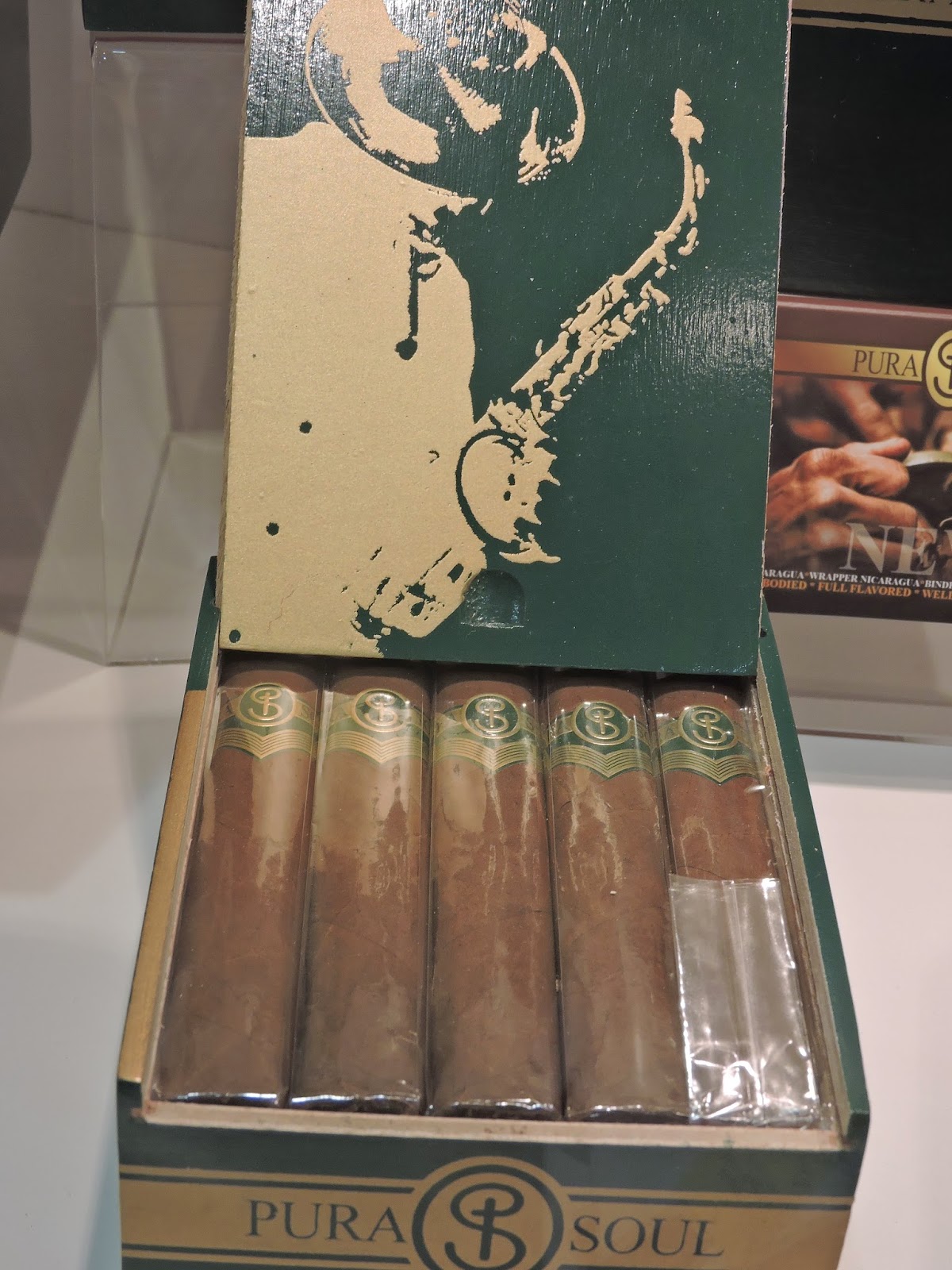 At a glance, let’s take a look at Pura Soul Honduras:

As mentioned, the  Pura Soul Honduras is a Honduran puro

The Pura Soul Honduras is being launched in four sizes.  Three of the sizes are rounded and one (a 5 x 50 robusto) is box-pressed.