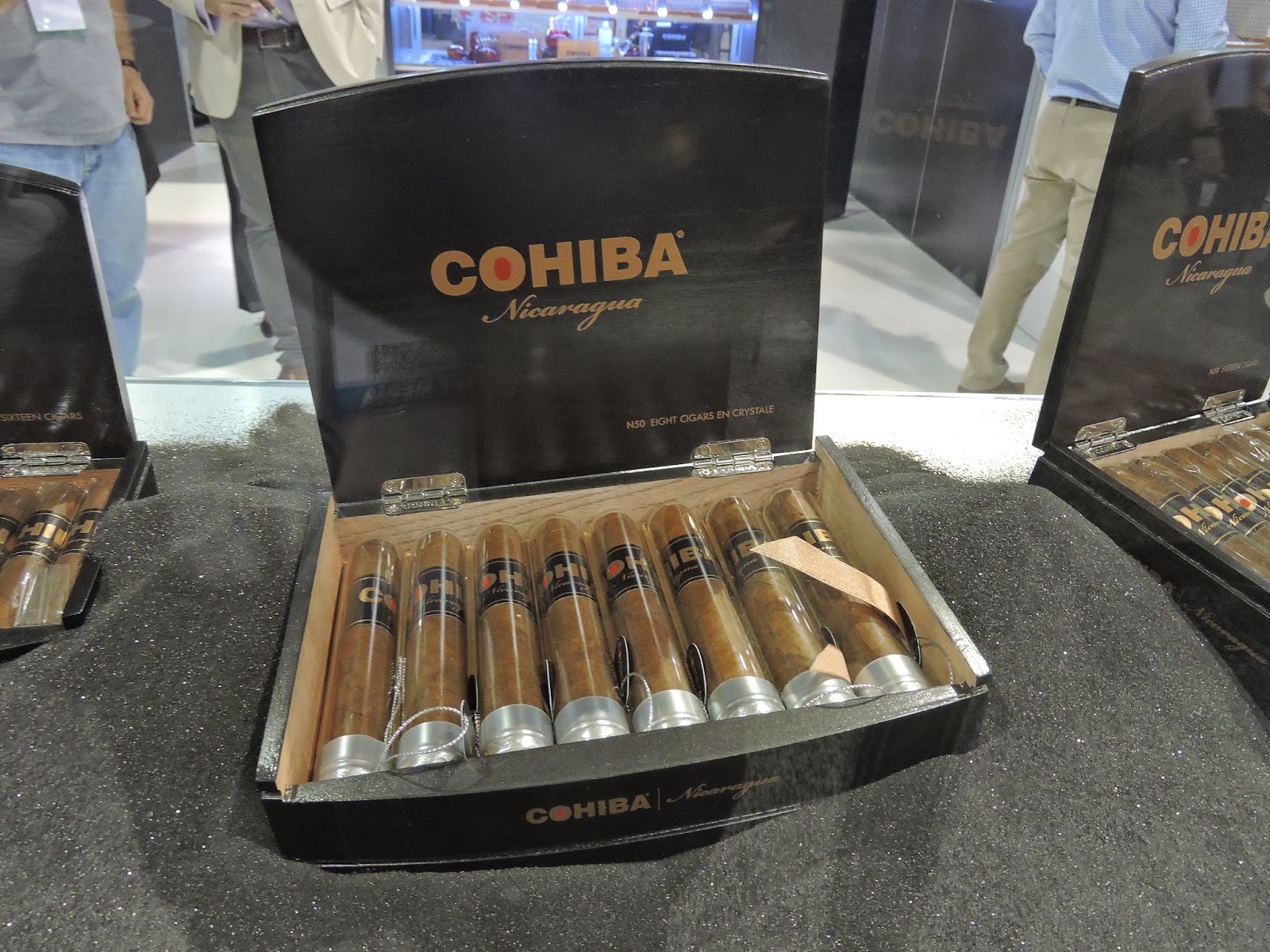 According to Jhonys Diaz, vice president of operations for General Cigar, “It was a laborious process to develop a Nicaraguan cigar to complement the existing Cohiba portfolio. This cigar is layered and sophisticated. It delivers the complexity and strength of Nicaragua, with a bold and balanced flavor not achieved by any Nicaraguan puro on the market.” 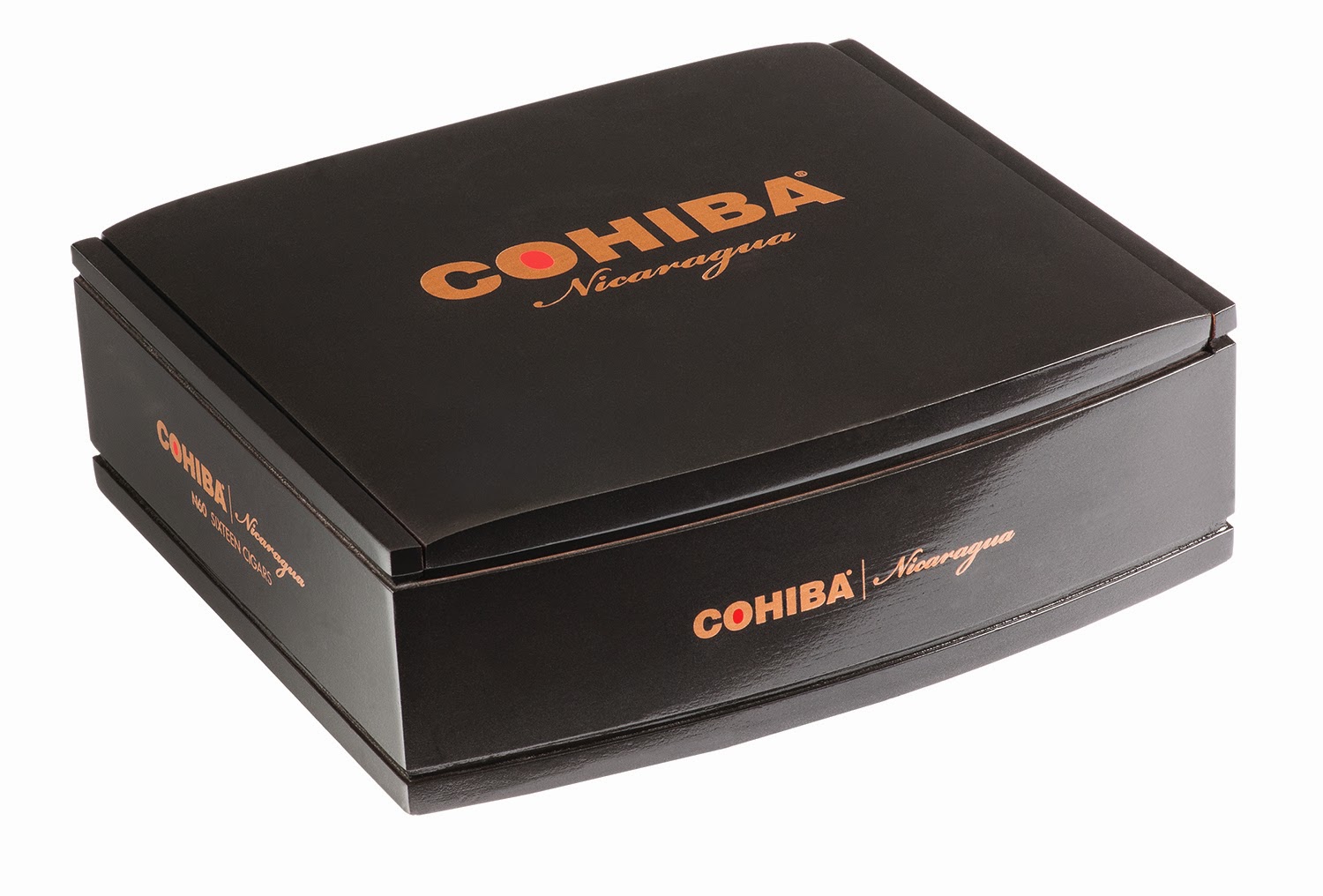 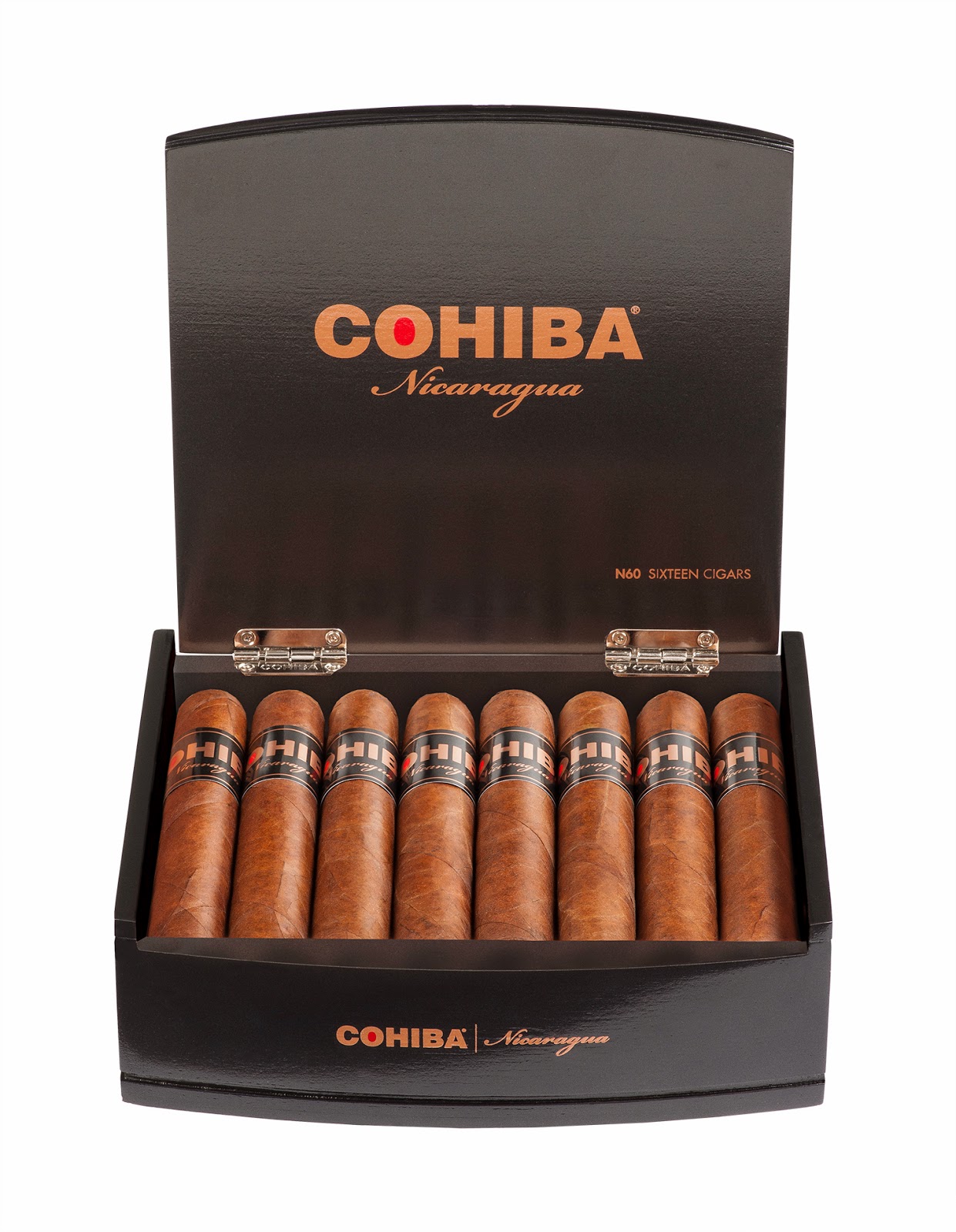 The Cohiba Nicaragua is described as a proprietary blend.

Cohiba Nicaragua is being launched in four sizes, including one (N50) where each cigar is packaged in an individual glass tube.