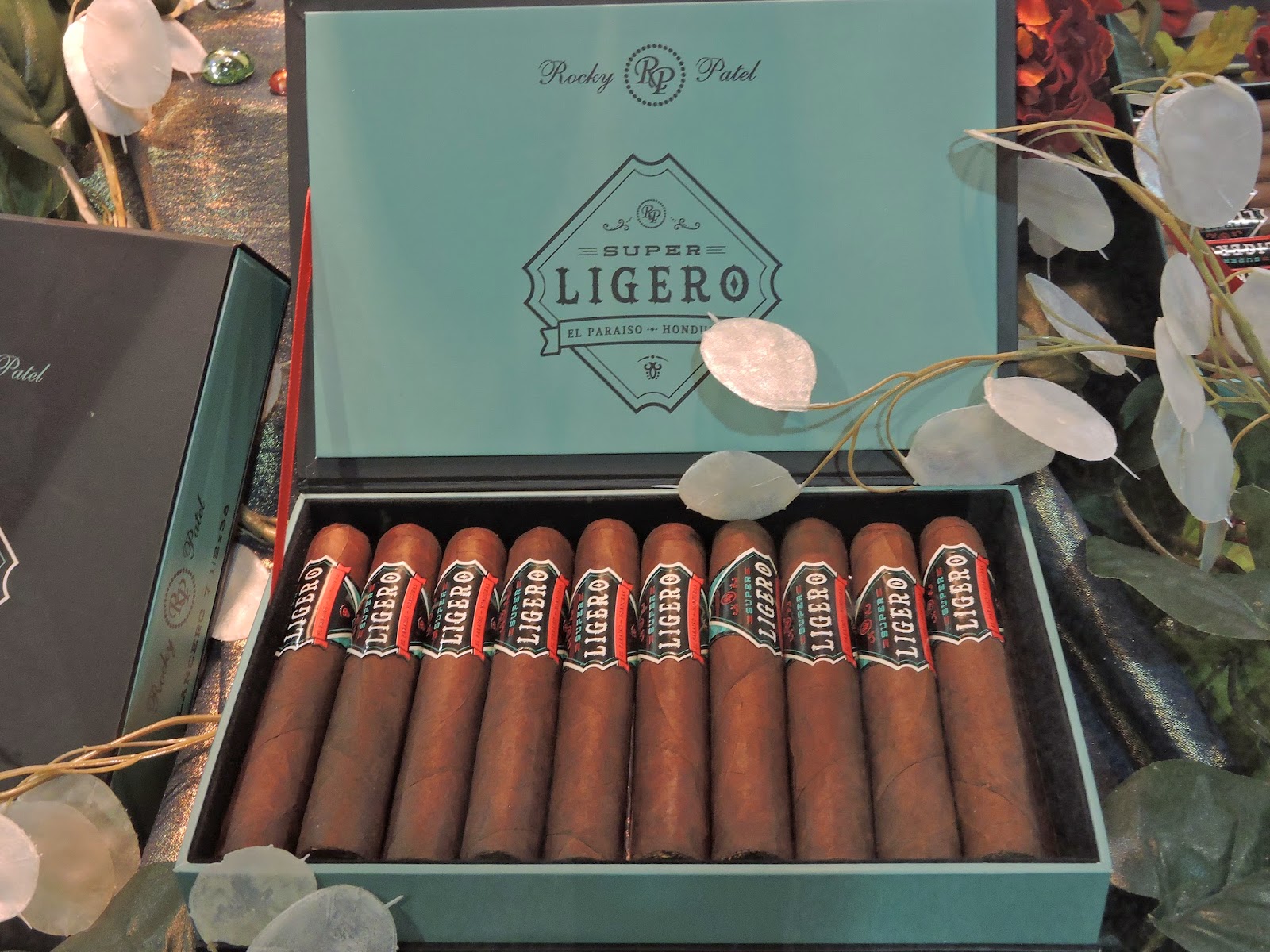 The company says the Super Ligero incorporates a hybrid seed into their blend.  This cigar comes out of the El Paraiso factory in Honduras.

At a glance, here is a look at the Rocky Patel Super Ligero:

There are four sizes being introduced, including a lancero – a size Rocky Patel has not released for quite some time.