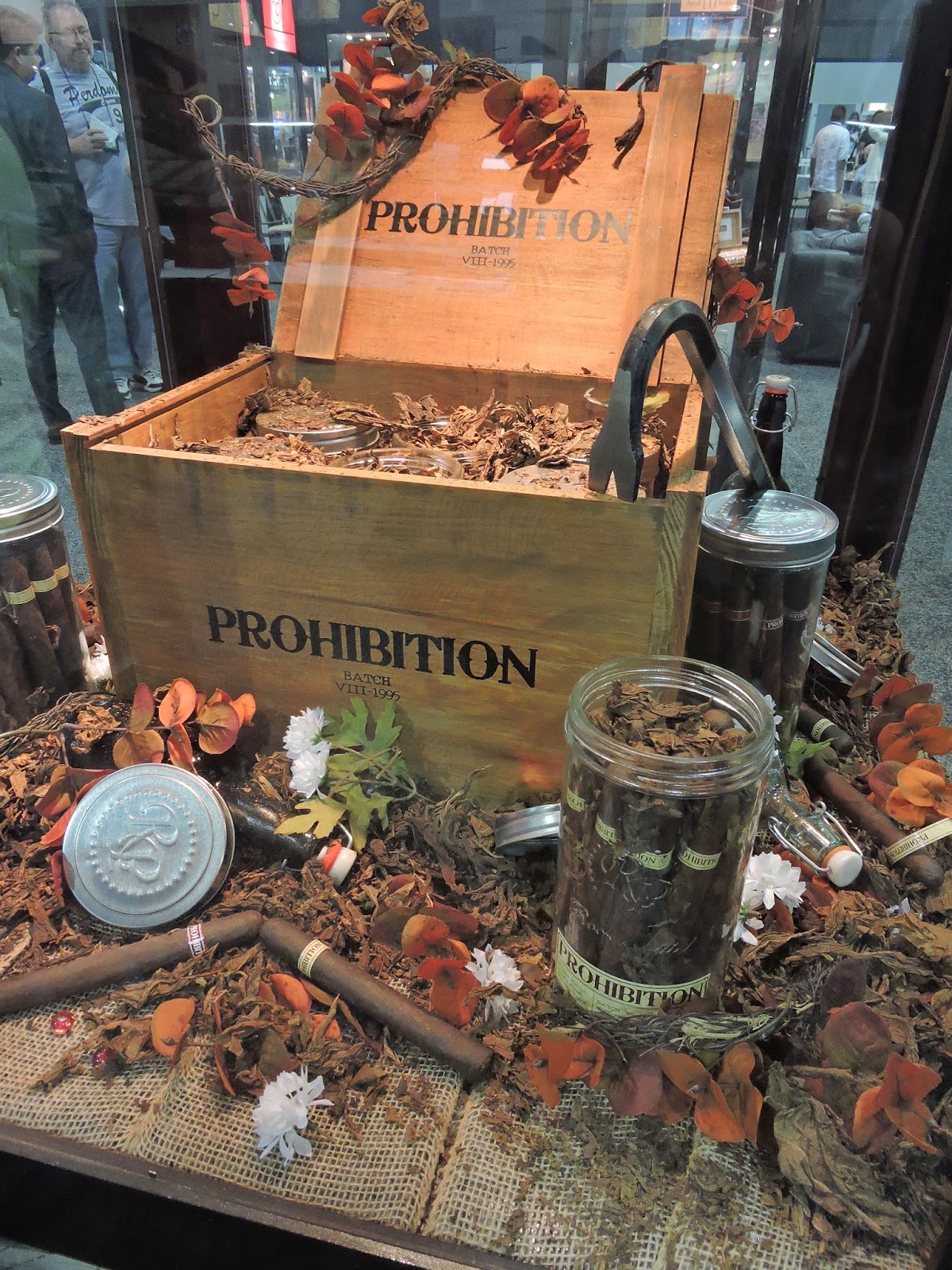 While Rocky Patel Premium Cigars launched four new lines at the 2014 IPCPR Trade Show, it is perhaps the Rocky Patel Prohibition line that caught the most attention.  The name is obviously a play on the increasing threat of prohibition against the tobacco industry, but it was also the packaging that took center stage.

Rocky Patel Prohibition actually is a line that will have two distinct blends – a Connecticut Broadleaf and a San Andres Mexican wrapper version. 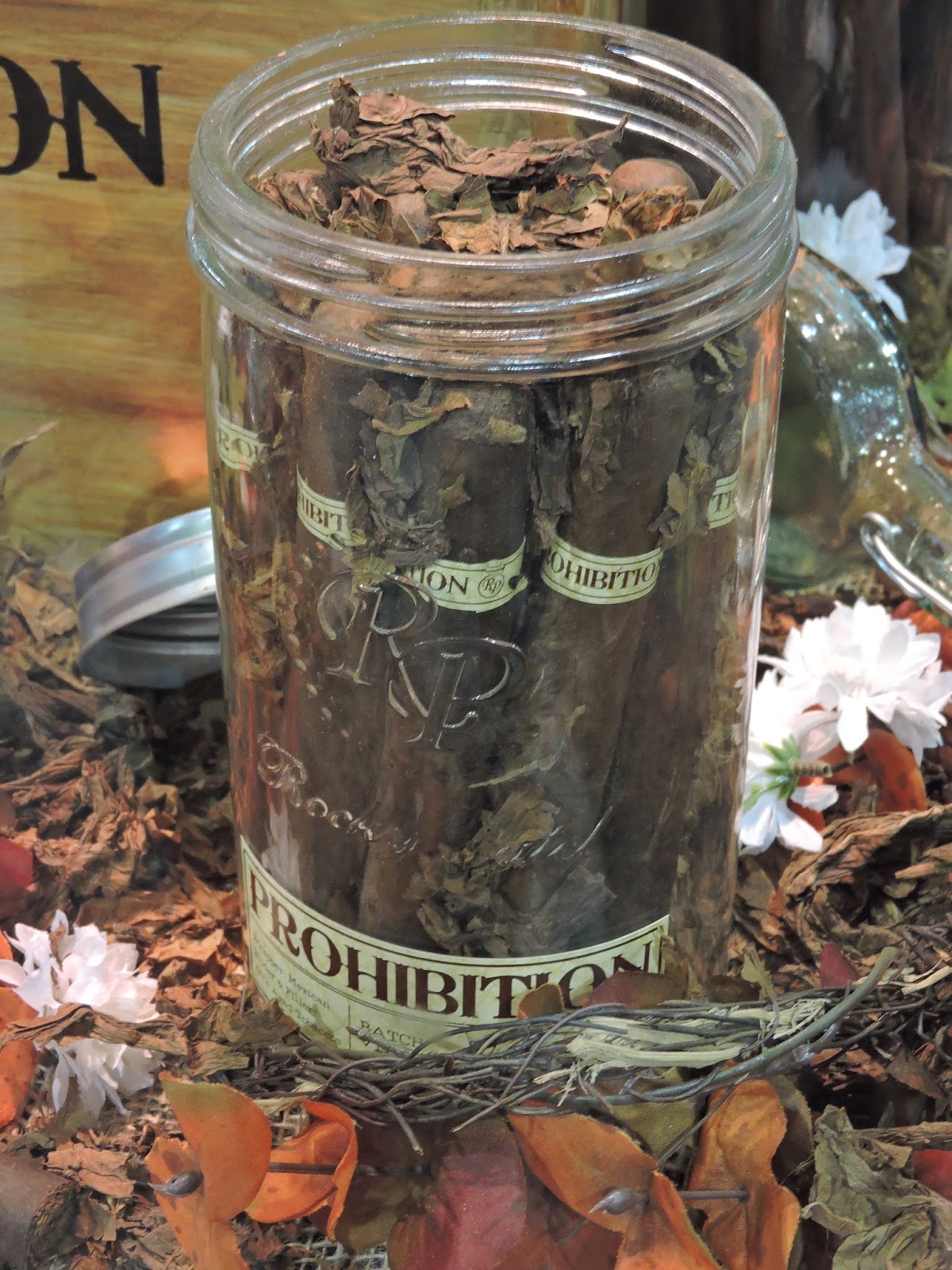