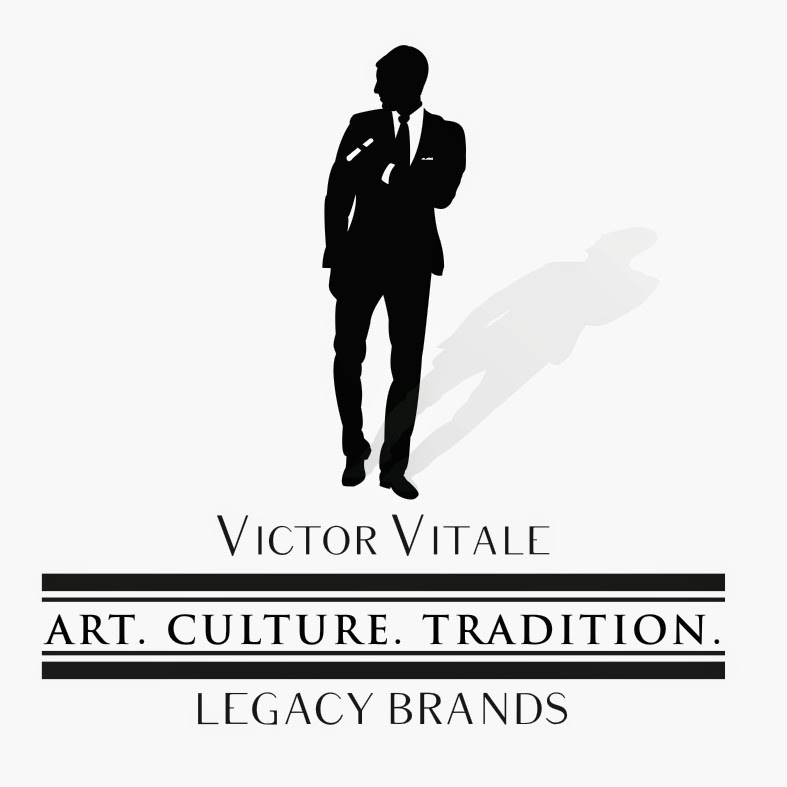 At the same time, Vitale has never compromised his quality to meet time schedules.  Just prior to the trade show, he had originally announced the Tortuga 215 Reserva 215 Cedro No. 10 a 6 1/2 x 58 line extension to the regular Tortuga 215  Reserva line.  However he opted to not take that cigar to the trade show and give it some more time.   Vitale said the product is resting right now and he hopes to receive it in January.

In terms of releasing products in January, Vitale admitted this is an unusual move in terms of the norm in the cigar industry.  Vitale told us that “It’s about keeping things fresh, keeping things new, and keeping things in front of the consumer for me at the right time.  I like coming out something in January, maybe again in April, and again at the trade show is really important to keep to those fresh hits coming out on a nice time schedule for the consumer to stay interested in the product and see what’s coming next.”

The conversation with Vitale is below: