“Boutique Blends knew they to answer the question ‘what’s next?’ … This is an outstanding cigar and one the shows the company is not resting on its laurels..” 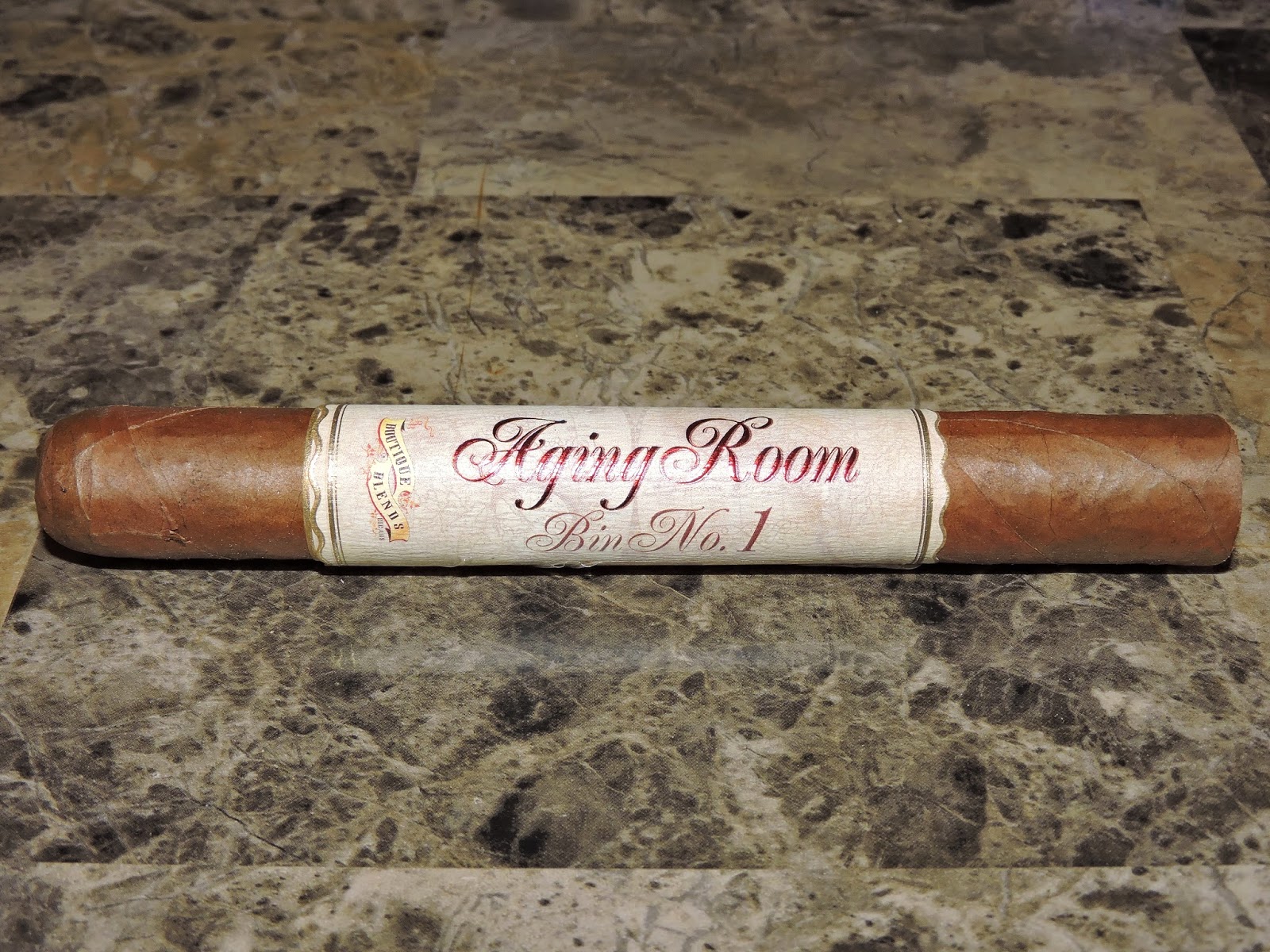 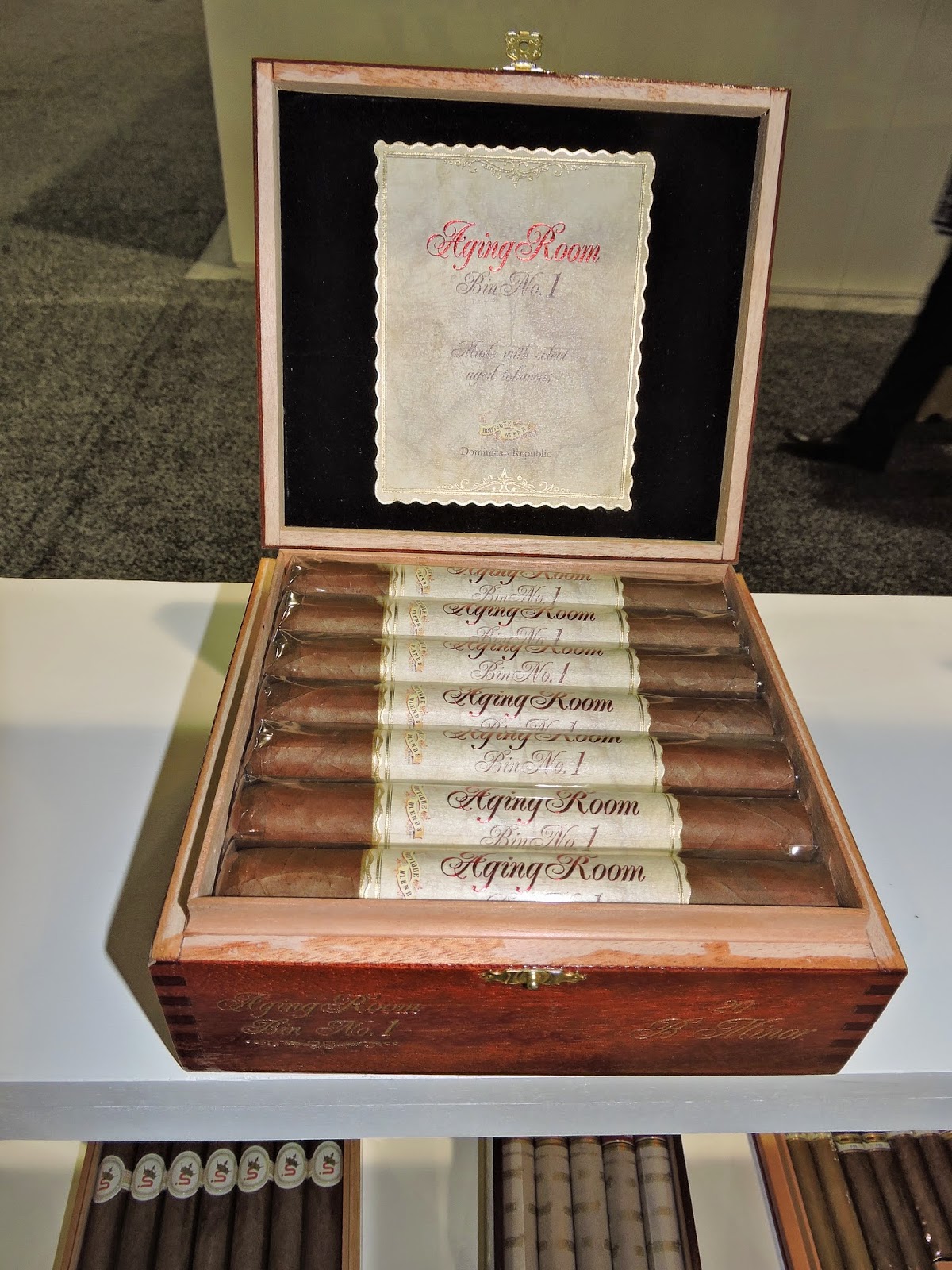 The name Bin No. 1 refers to an area of Tabacalera La Palma that contained aged tobaccos dating back to 1999 and 2001. Recently this tobacco was made available to build a blend for Boutique Blends, thus the Aging Room Bin No. 1 was born.  The blend features an Ecuadorian Habano wrapper over aged Cuban-seed Dominican tobaccos.

This is the first Aging Room cigar with an Ecuadorian Habano wrapper, but this is like no other Ecuadorian Habano / Dominican blend I ever had. This cigar delivers notes of natural tobacco, sugar cane. vanilla, and assorted spices. There is more sweetness early on and the vanilla becomes prominent later on. The spice also switches from a red pepper in the early stages to a black pepper later.   I was amazed at the firepower on this cigar with the aged tobacco it contained. It started out medium to full strength and goes to full strength at the end. The body remained medium to full throughout.

Originally this was a box split, but this is a cigar that has moved into a box worthy category.

Click here for our-depth assessment of the Aging Room Bin No. 1 by Boutique Blends Cigars.