“Overall this is a unique and outstanding blend. This cigar continues to strengthen (Jason) Holly and Viva Republica as a company on the rise doing great work.” 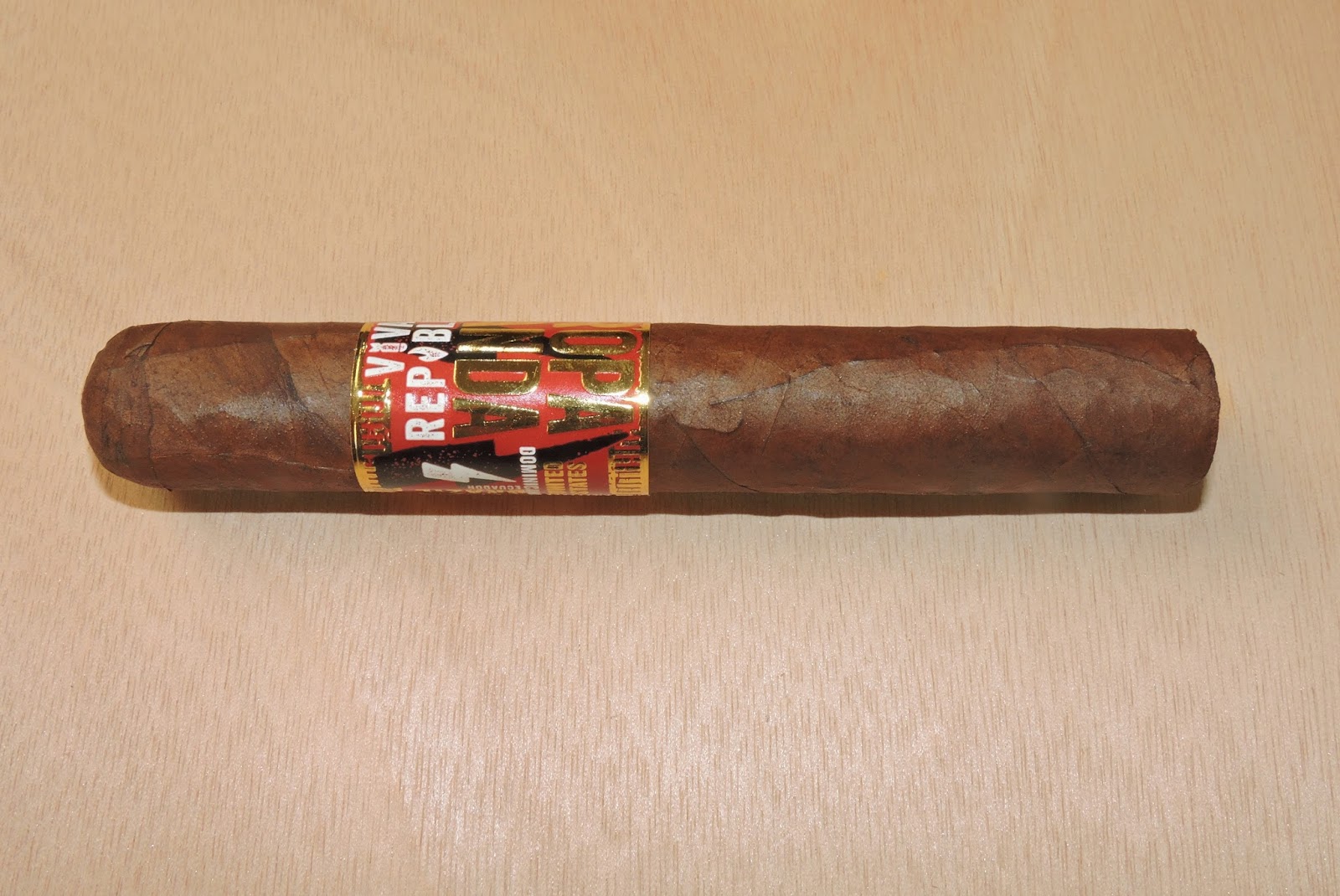 Coming in at #25 is the Viva Republica Propaganda.  Propaganda is the third line launched by Viva Republica.  It gives Viva Republica its first appearance on a Cigar of the Year countdown. This cigar is made at the La Aurora factory in the Dominican Republic. It is the first La Aurora cigar to appear on the 2014 countdown and the second Dominican-made cigar overall.

Viva Republica was formed by Jason Holly back in 2012. In 2013, the company was named one of the Cigar Coop Five Boutiques to Watch. All of Holly’s work is currently coming out of the La Aurora factory. Earlier this year the relationship with La Aurora was strengthened when it was announced that Miami Cigar and Company (La Aurora’s distributor) would become the distributor for Viva Republica. As a part of that arrangement, Holly would also become a part of the Miami Cigar creative team responsible for developing existing brands and create new projects. 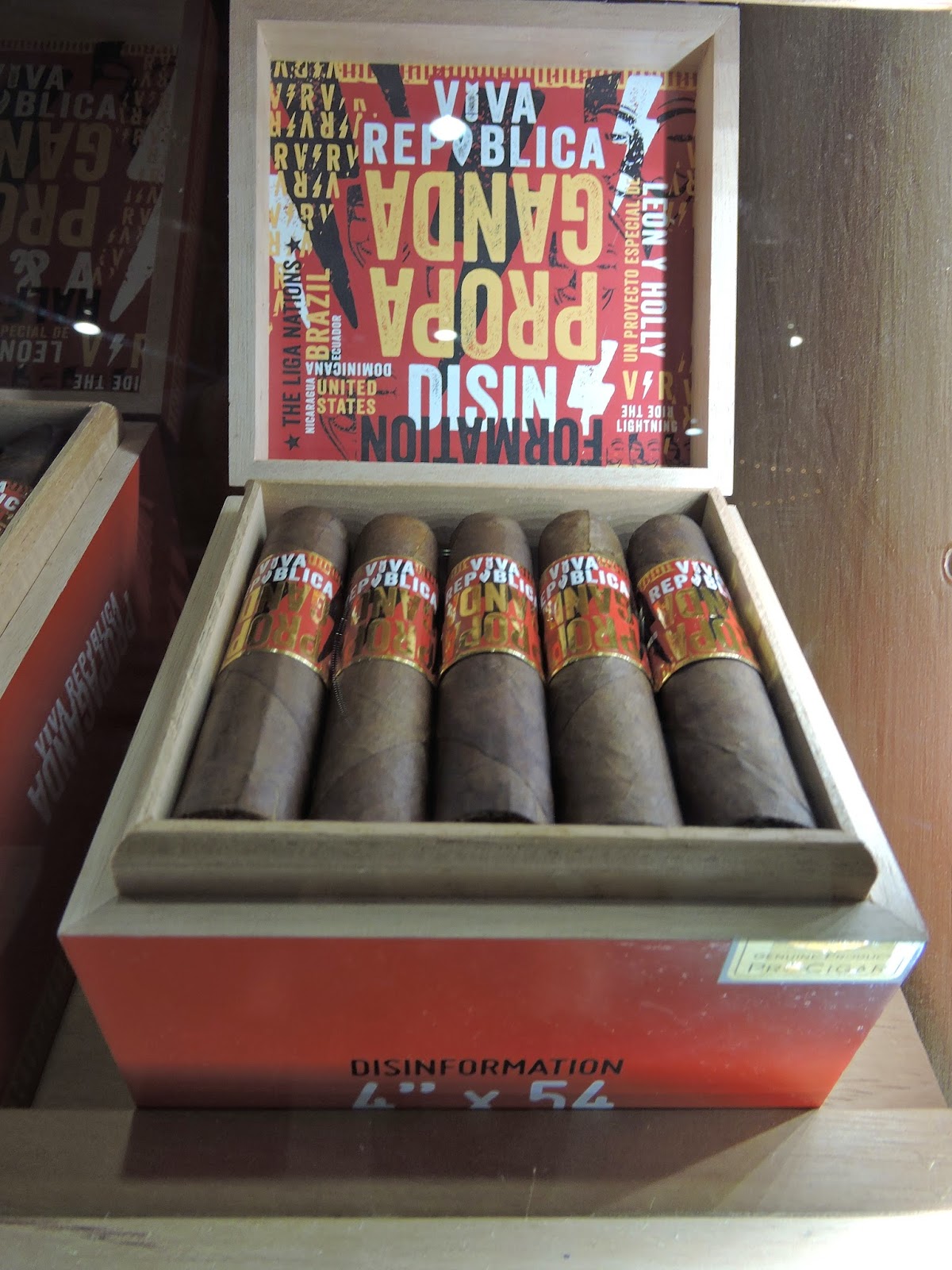 The Propaganda is a unique multinational blend with tobaccos from five countries. Perhaps the most interesting feature of this cigar is the Brazilian Magico wrapper. The Magico wrapper is a cuban seed wrapper that is a rare seed varietal.

The tobaccos of this cigar come together to deliver a nice amount of complexity in the flavor profile This cigar has notes of coffee, chocolate,cedar, and black pepper. There is also a lemon sweetness that morphs to more of a dried fruit. There is also a creamy undertone. The strength and body was well-balanced at medium to full.

The Propaganda showed a lot of promise when it was smoked as a pre-release.  It got even better once it hit the market.  This delivered a great overall cigar experience.  It really shined in the 5 1/4 x 54 “Five and a Half Truth” size.

Click here for our detailed assessment of the Viva Republica Propaganda.