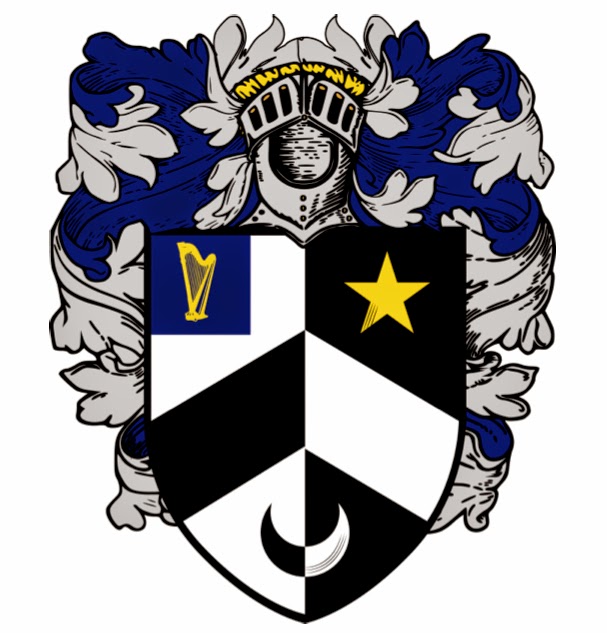 Jordan Alexander III Premium Cigar Company is planning on its latest release, the Jordan Alexander Corojo to be available on February 2nd, 2015.  The Corojo is a part of a revamping the company announced in August replacing that replaces the company’s, the Legend Corojo.

The cigar, which had originally been targeted for a Fall 2014 release is made in the Dominican Republic at the Quesada Factory.  The new cigars feature the new “Alexander Coat of Arms” logo.

The company has also said that limited production options might be made available to retailers who want to still keep the original blend in stock.

At a glance here is a look at the Jordan Alexander III Corojo.