Davidoff has unveiled its first five cigars in what its Davidoff Exclusive Series 2015. These cigars are meant to be shop exclusives to Davidoff Flagship Stores, Appointed Merchants, and Travel Partners. Each of the shop exclusives in this series will be tailored specifically for the retail partner. The Davidoff Exclusive Edition 2015 boxes will be available in limited quantities at Appointed Merchants in the US, starting in March 2015 (and at the beginning of every year), as well as at specific Davidoff Flagship Stores worldwide from March 2015.

Each store manager from a participating retail partner will work with Davidoff to develop a custom blend to suit their customer base’s profile. The cigars will feature a custom box as well as a custom secondary band.

Blend specifics and size dimensions have not been disclosed, but all five of the cigars are listed as “Toro”. 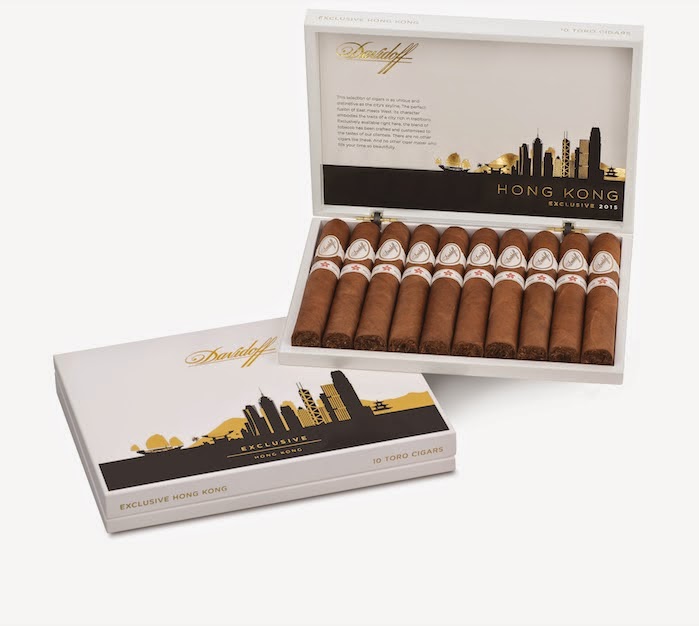 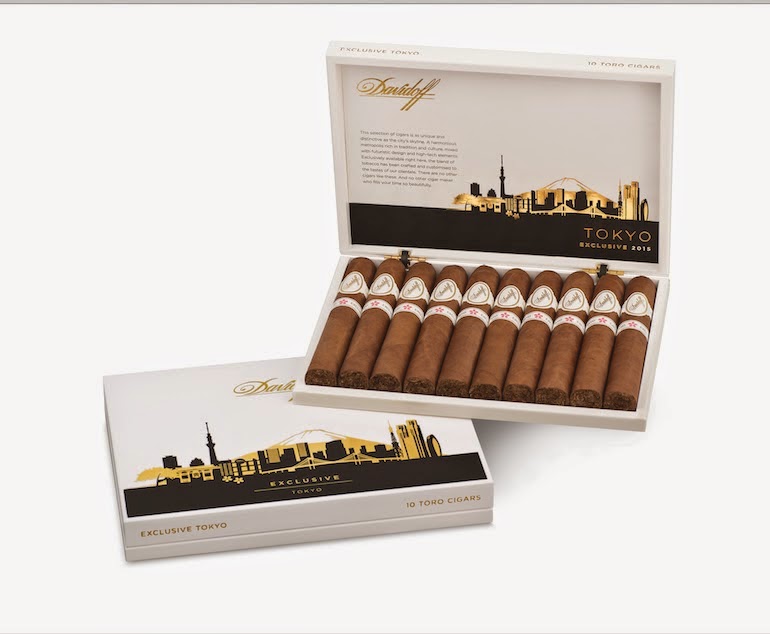 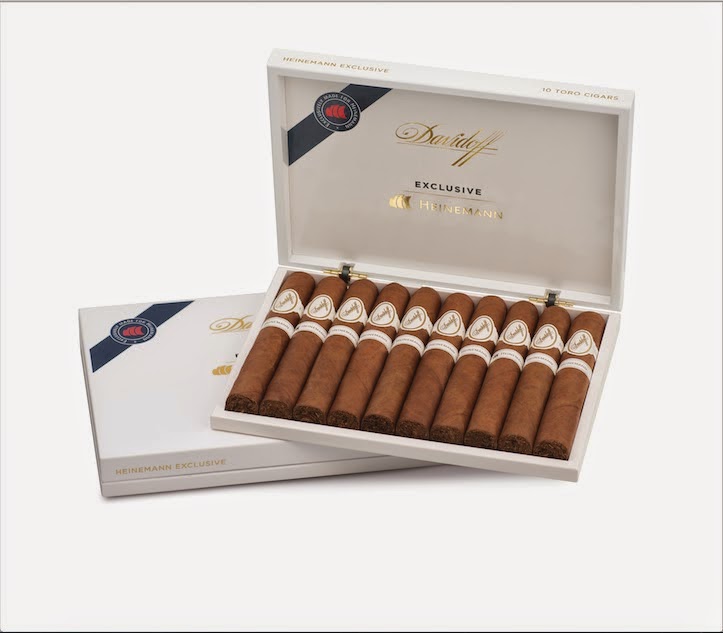 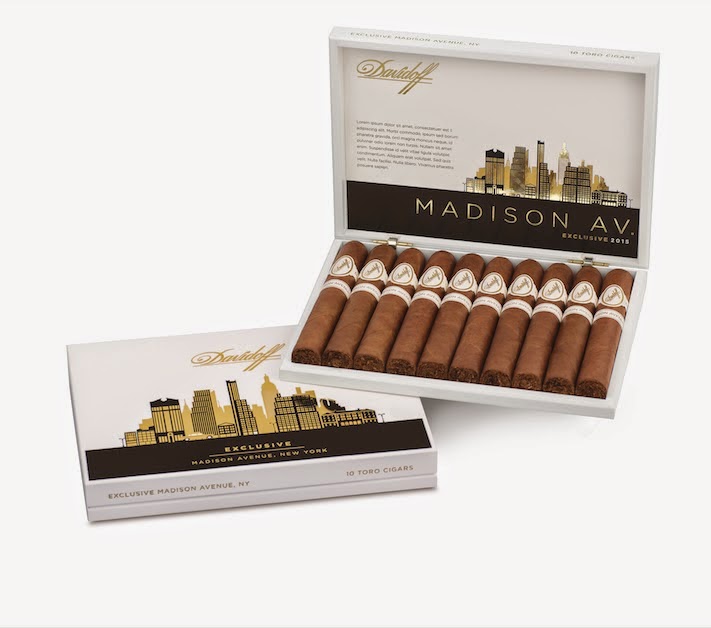 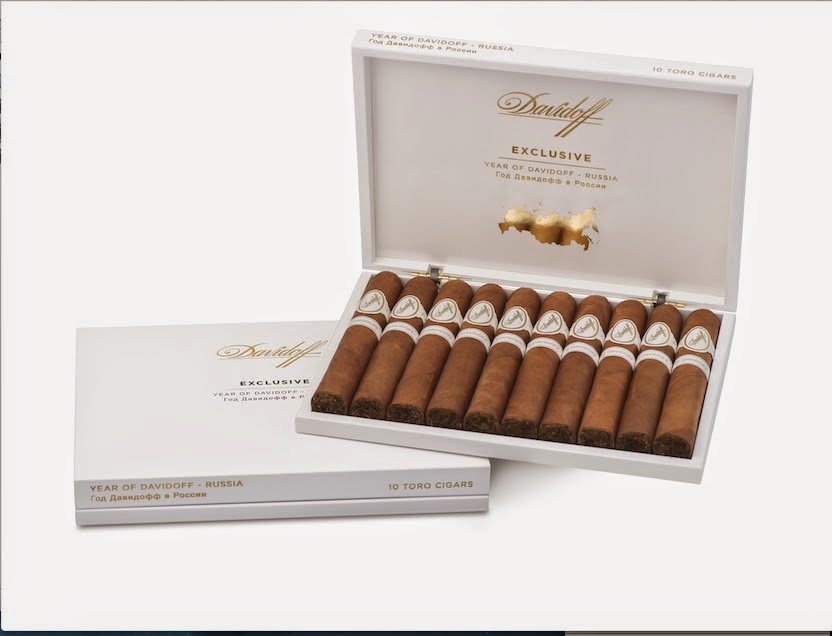 “At Davidoff, our mission is to fill the aficionados’ time beautifully, delighting and surprising aficionados and key retail partners worldwide, by crafting exceptional cigars and creating unrivalled retail experiences. With these bespoke Exclusive Editions, we are taking service and experience to a higher and more personal level,” says Charles Awad, Senior Vice President Marketing & Innovation at Oettinger Davidoff AG.