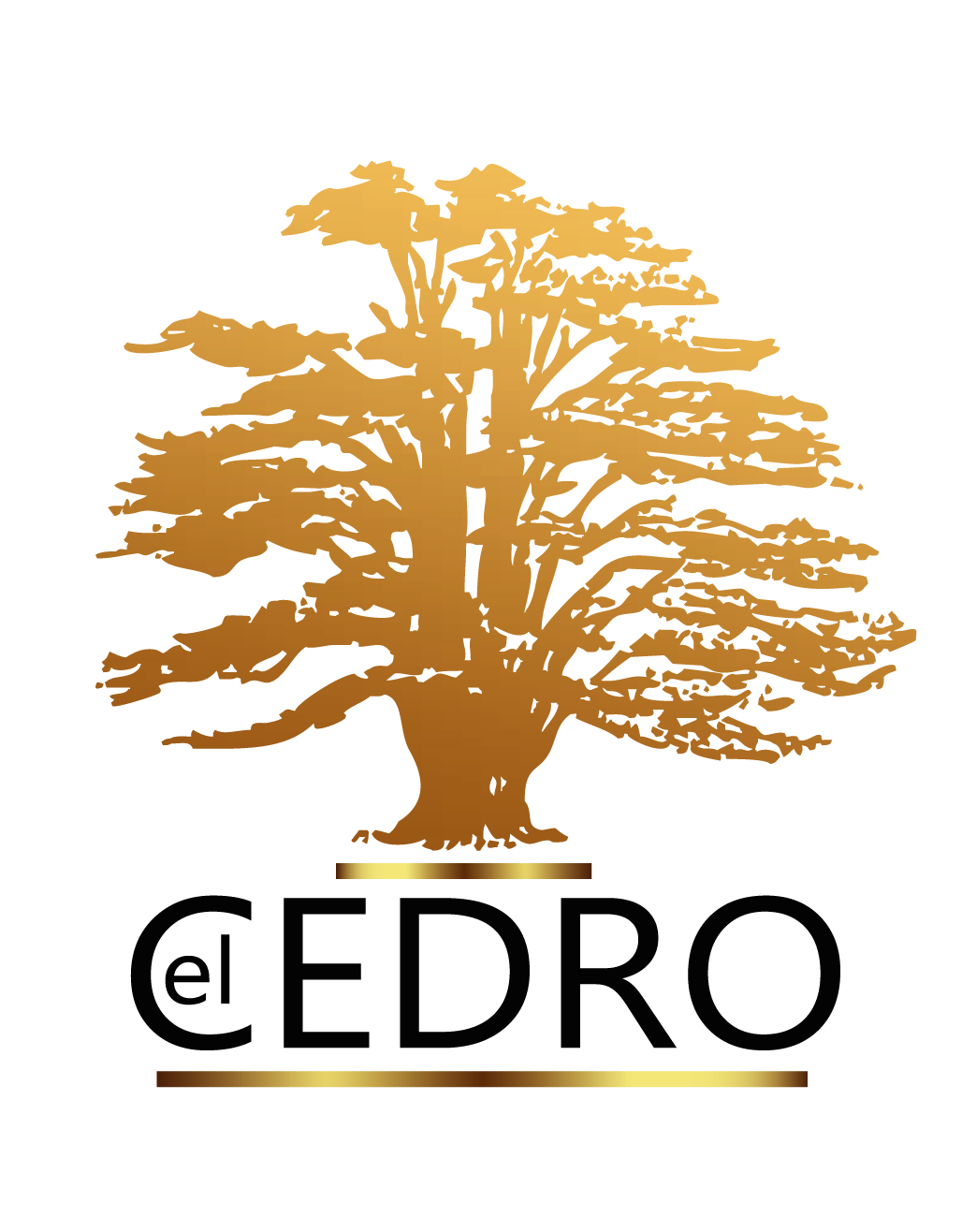 Anwar Elboustani will be bringing his El Cedro Cigar line to the 2015 IPCPR Trade Show. When he arrives, he will have an expanded portfolio of eight offerings. Elboustani has informed Cigar Coop that he is introducing three new sizes to his portfolio in two new blends as well as a revamping of the current Corona Gorda and Robusto offerings. There also will be some banding changes introduced across the El Cedro portfolio.

First up, the El Cedro line will introduce three new vitolas in both a Habano as well as a San Andres Maduro wrapper. The new sizes will be Purple Dye (6 x 54 Torpedo), Rama (6 3/4 x 50 Churchill), and Trunco (6 x 60).  Elboustani draws inspirations the ancient Mediterranean cedar trees in the Lebanon region).  Purple Dye was used by the Phoenicians for coloring clothing and it was a commodity used in trading.  Meanwhile,  Rama translates to branch and Trunco translates to (tree) trunk.

Both the Habano and Maduro offerings will feature a Corojo binder and fillers consisting of Piloto Cubano Ligero and Pennsylvania Seco).

Meanwhile the sizes for the current El Cedro Corona Gorda and Robusto lines are changing. The Corona Gorda will now be a 6 x 48 while the Robusto will now be a 5 1/4 x 52.  The blends for these cigars will now feature a Habano wrapper, Corojo binder, and filler consisting of Criollo 98 Ligero and Piloto Cubano Seco.

El Cedro will introduce new bands featuring a modified logo.  The band features the brand’s signature cedar tree.  The name El Cedro is now more prominent.  There are now additional graphics including trim on the lower part of the band resembling cedar wood.

El Cedro Cigars made its debut in 2013. The El Cedro brand and cigar are a tribute to the men and women who serve in America’s Armed Forces. Elboustani served as a translator for the U.S. Navy in Iraq and got hooked on cigars when he experienced “love at first smoke”.