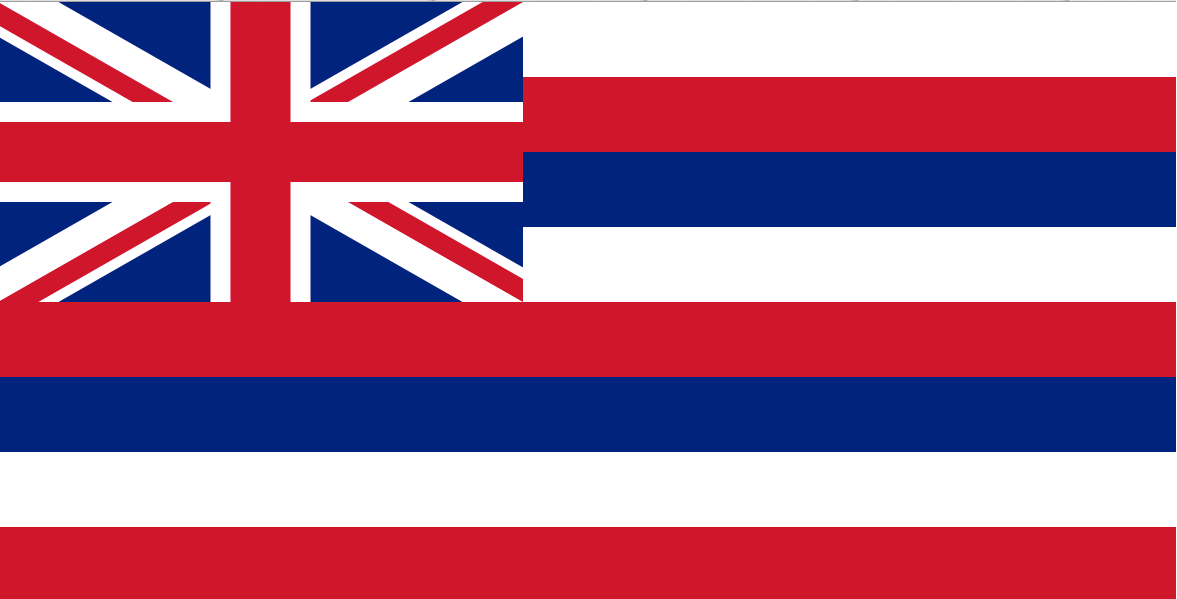 Hawaii has become the first state in the United States to raise the smoking age to 21. Governor David Ige has signed bill SB 1030 which pretty much bans smoking under the age of 21. The new law goes into effect on January 1st, 2016.

Under the new law, it will the minimum age for sale, possession, consumption, or purchase of tobacco products or electronic smoking devices increases from 18 to 21. Back on April 28, the legislature had passed SB1030 was the bill that was put into motion to raise the age. It was being reviewed by Governor Ige over the past few weeks.

While most states have the legal age at 18, Alabama, Alaska, New Jersey, and Utah have a minimum age of 19 for smoking.  Hawaii now becomes the fifth State above the age of 18 and the first at age 21.