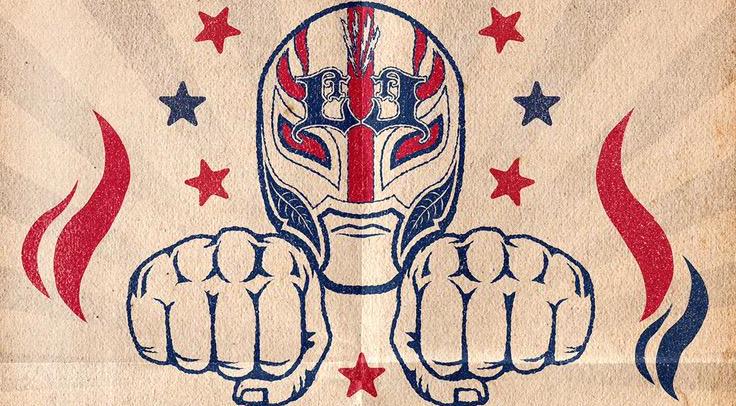 This September, Leccia Tobacco will unveil an extension to the Luchador line called El Gringo. The Luchador El Gringo will be the first major release since Leccia Tobacco joined the General Cigar Company family.  Word of El Gringo originally surfaced in an interview with Over a Cigar, but today Leccia announced the release via social media.

Luchador El Gringo will feature an all-new blend with a heavier focus on Nicaraguan tobacco. The cigar will be available in four sizes.

It is anticipated this cigar will make an appearance at the 2015 IPCPR Trade Show in New Orleans. The cigar is scheduled for a September 2015 release date.

At glance here is a look at the Luchador El Gringo:

The Luchador line is a tribute to professional wrestling. The vitola names of Luchador El Gringo will reflect this. Three of the four sizes feature larger ring gauges.