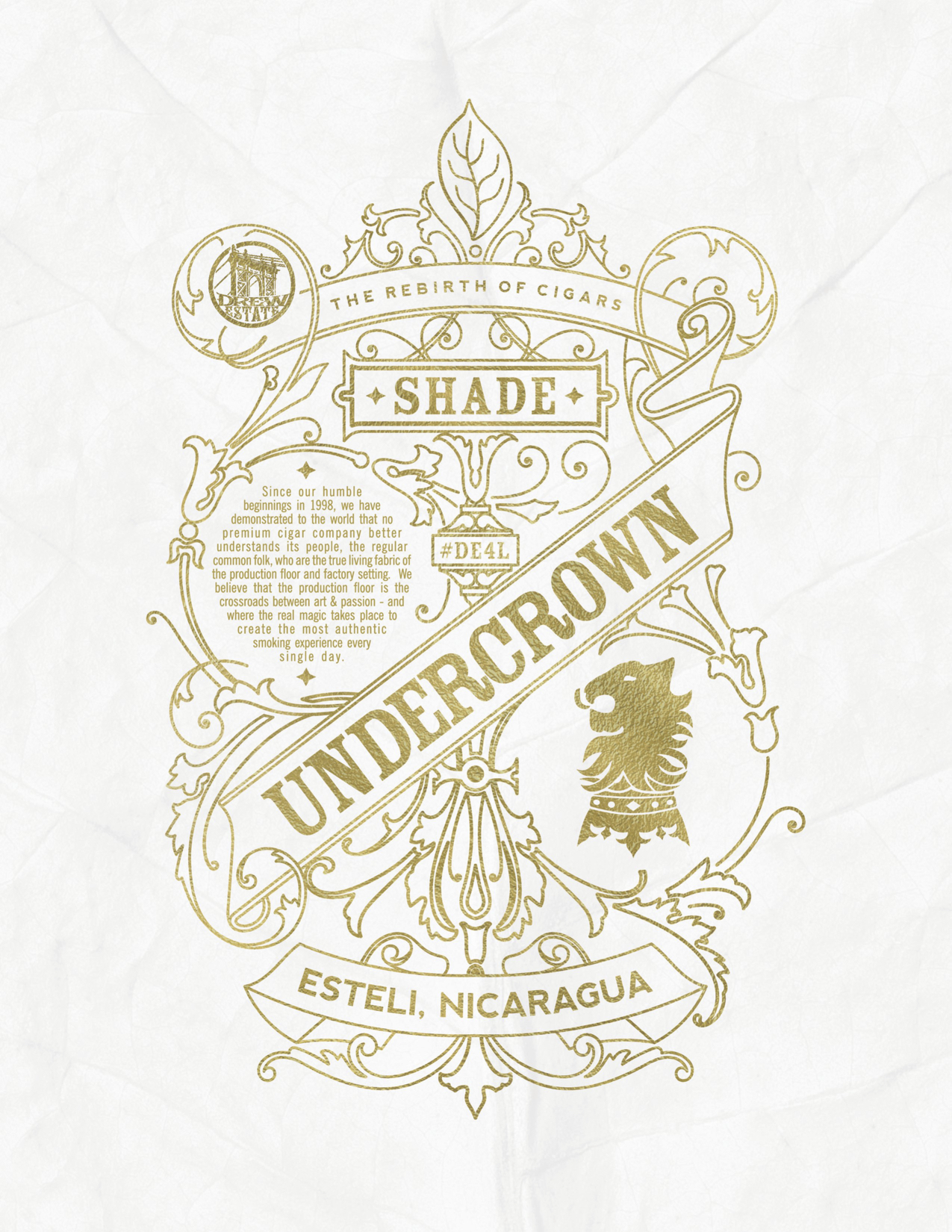 Drew Estate has announced a new cigar under its Undercrown brand. The cigar introduces a Connecticut Shade offering in its premium cigar portfolio. The Drew Estate Undercrown will be unveiled at the 2015 IPCPR Trade Show in Las Vegas. The cigar was blended by Drew Estate Master Blender Willy Herrera and marks his first release outside the Herrera Esteli brand.

While the cigar is a different blend, Herrera worked closely with the Undercrown roller team to develop the Undercrown Shade. In a press release announcing the cigar, Herrera stated: “since day one, Drew Estate has demonstrated that no premium cigar company better understands its team, and that the heart of the company is the production floor and factory. This is why I chose to work closely with the rollers responsible for the original Undercrown blend, and challenged them to create a Connecticut blend that would satisfy my palate. It was a long road, taking more than a year to develop. In the end, it was a very rewarding process, as finding a Connecticut blend to fit my palate wasn’t easy. We finally found a marriage of Drew Estate’s unique tobaccos that we believe is really special, and we’re excited to share the new blend with everyone at the IPCPR show.” 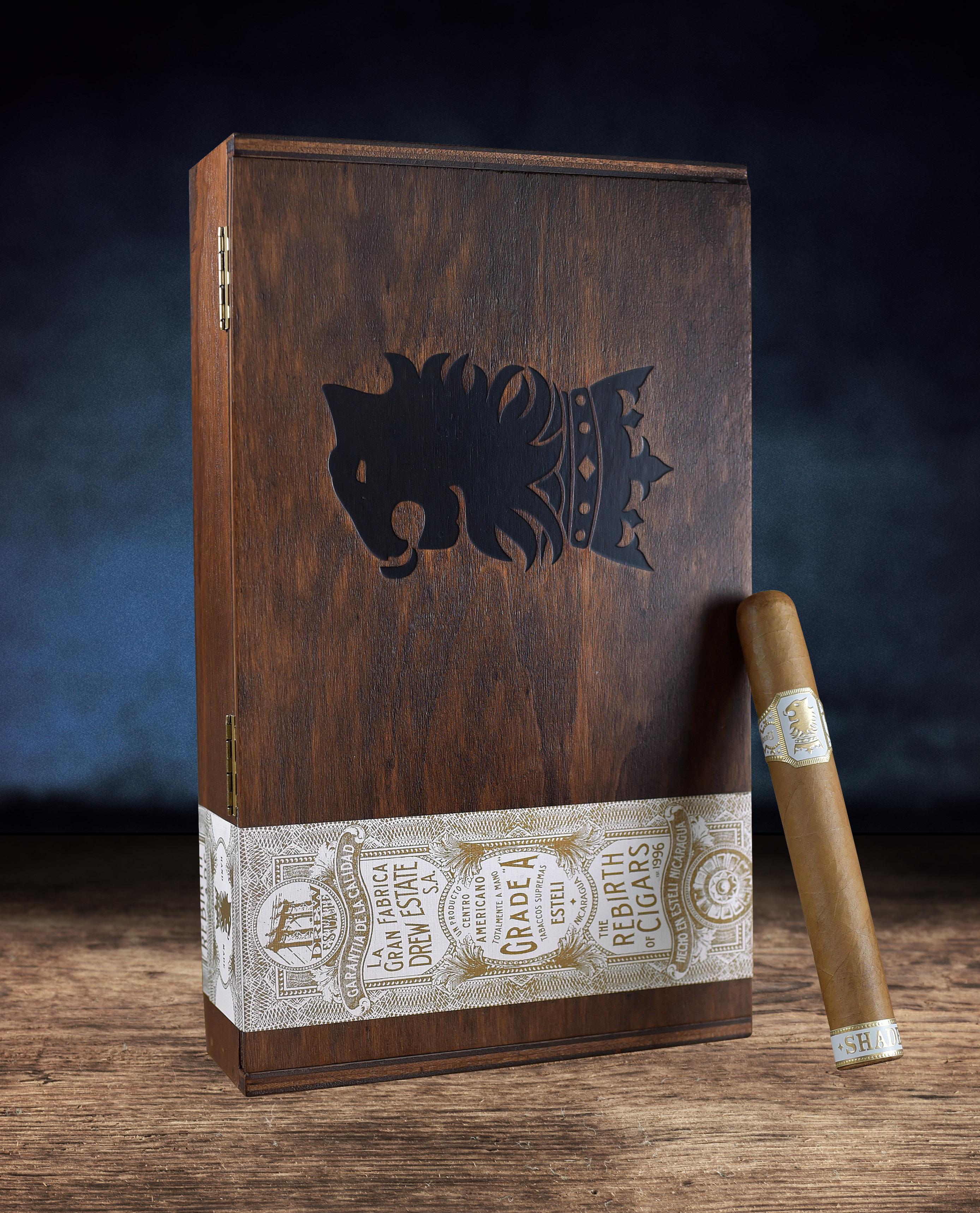 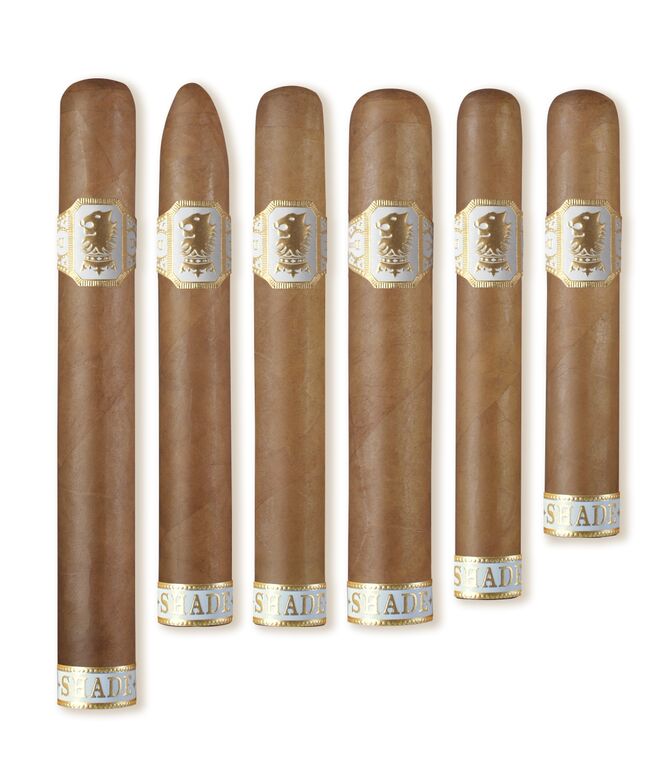 At a glance, here is a look at the Undercrown Shade: