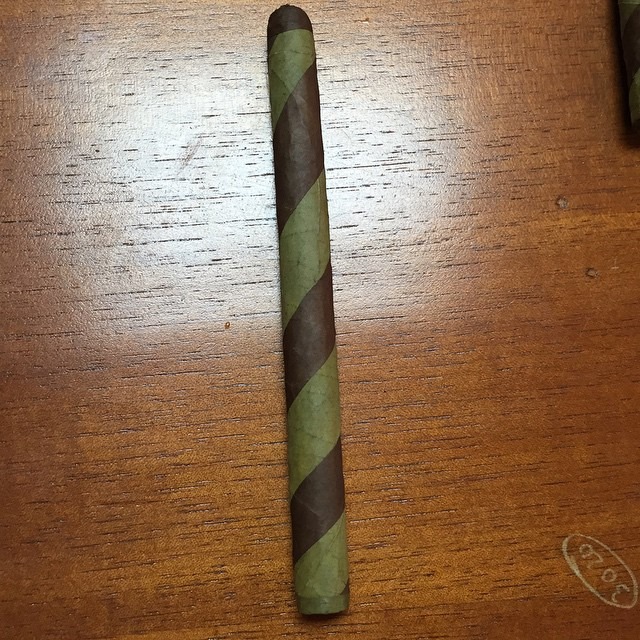 Asylum Cigars, will add a 7 x 38 lancero into its Asylum 13 Ogre line.  The Asylum 13 Ogre was originally introduced back in 2013 and is a combination of a Candela and a Habano wrapper.  The new lancero line extension will be showcased at the 2015 IPCPR Trade Show in New Orleans.

Pricing will be $8.00 per cigar and the cigar will be packaged in 30 count boxes.

The lancero becomes the second released under the Asylum brand.  Last year, the company released the Asylum 13 99 Problems in its Nicaraguan (Habano) puro blend.

At a glance, here is a look at the Asylum 13 Ogre line: