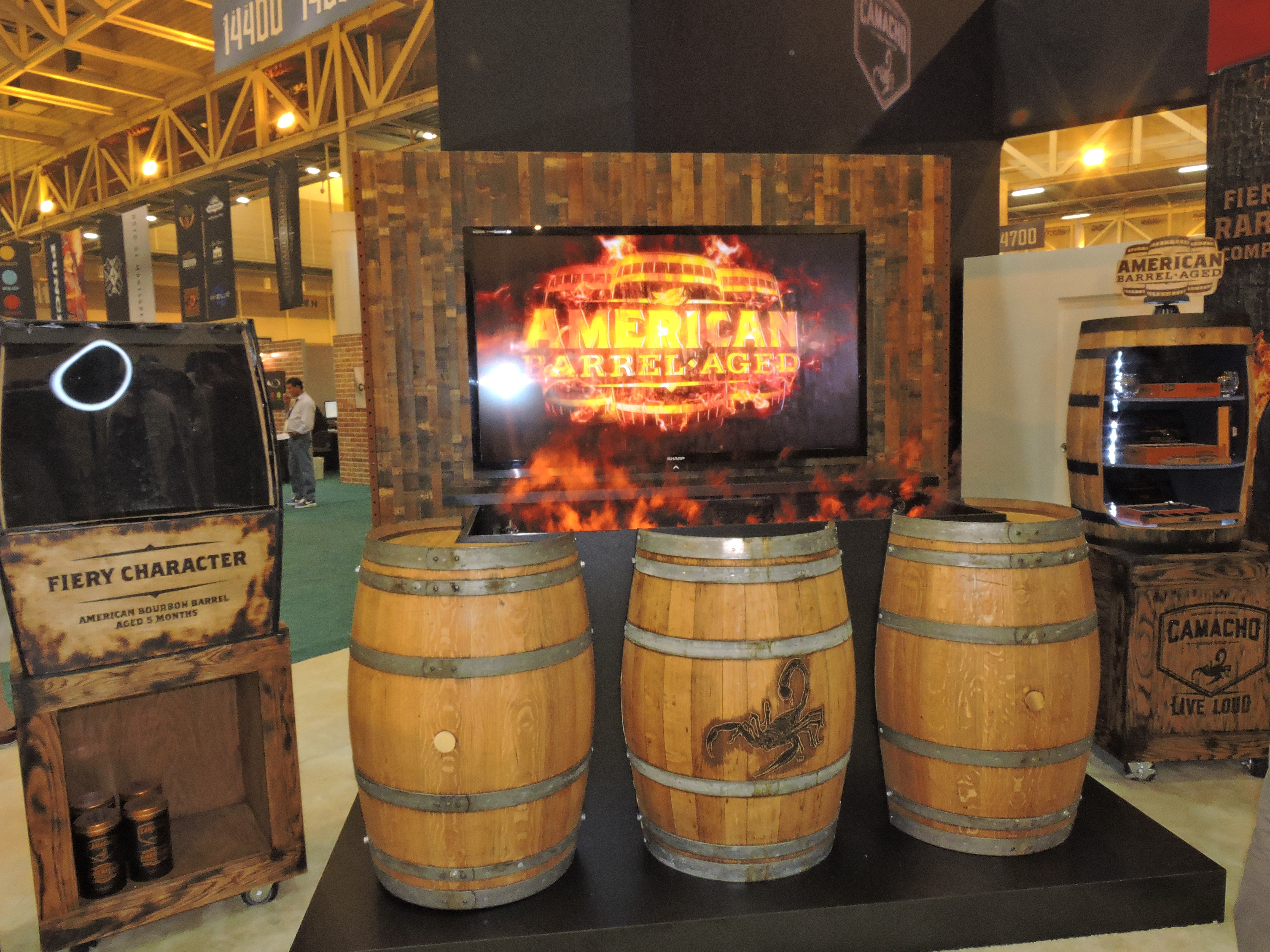 Last month, Camacho introduced its new American Barrel Aged line – a line of cigars featuring mostly American tobaccos along with a leaf of tobacco aged in a bourbon barrel. The Camacho American Barrel Aged was front and center and the 2015 IPCPR Trade Show. For those who visited the Davidoff booth, there was one addition to the line as Camacho showed off a Tubo offering for its Robusto size. 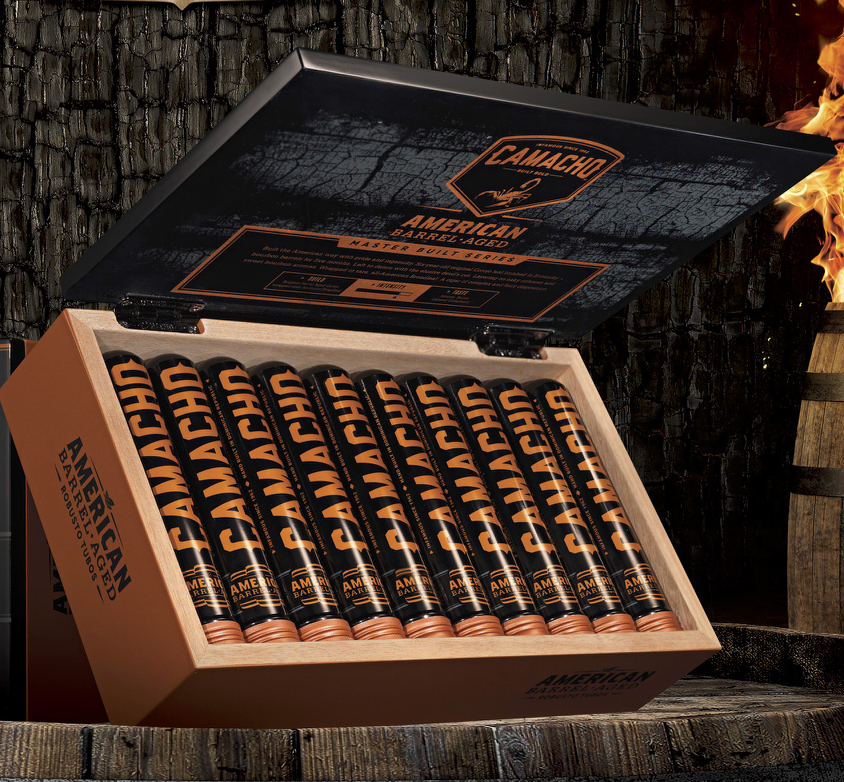 The Robusto Tubo will feature a 5 x 50 cigar – the same size as the other Robusto frontmark in the line. The tubes will be packaged in 20 count boxes. Each tubo will have a suggested retail price of $10.50. There are three other frontmarks in the line: Gordo (6 x 60), Toro (6 x 50), and Robusto (non-tubo).

The new American Barrel Aged Robusto Tubos are expected to ship to retailers in late August.