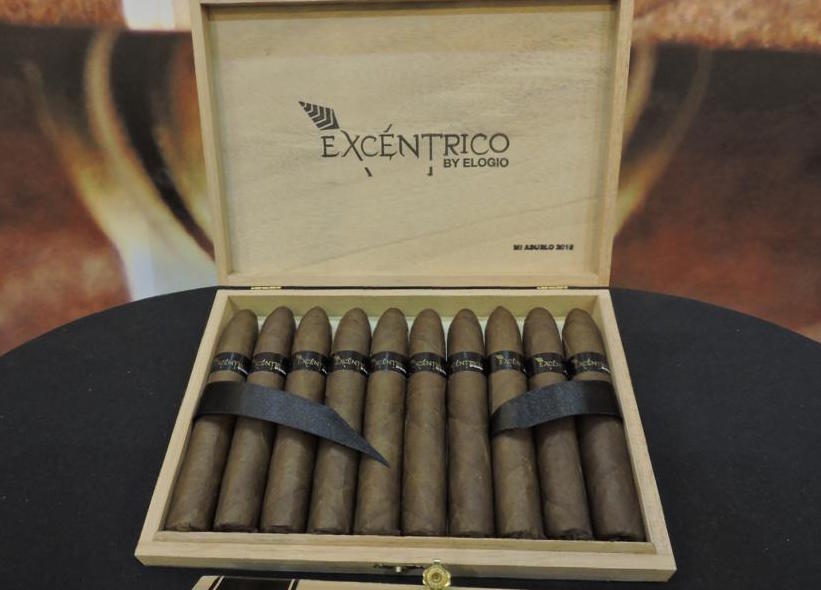 For the fourth consecutive year, Elogio Cigars brought an installment of its Excentrico Series to the IPCPR Trade Show. This year’s installment on display at the 2015 IPCPR Trade Show was the Excentrico No 4 Serie Mi Abuelo 2015. The cigar had a launch just prior to the show on July 17th at Crescent City Cigar Shop in New Orleans.

The Excentrico by Elogio has become an annual limited production series by Elogio. The series was launched in 2012 and each year has been released in a different blend and different size. This year’s cigar features an Ecuadorian Habano wrapper, Nicaraguan Habano binder, and fillers from Esteli, Jalapa, and Ometepe. The cigar is a 6 x 60 belicoso. 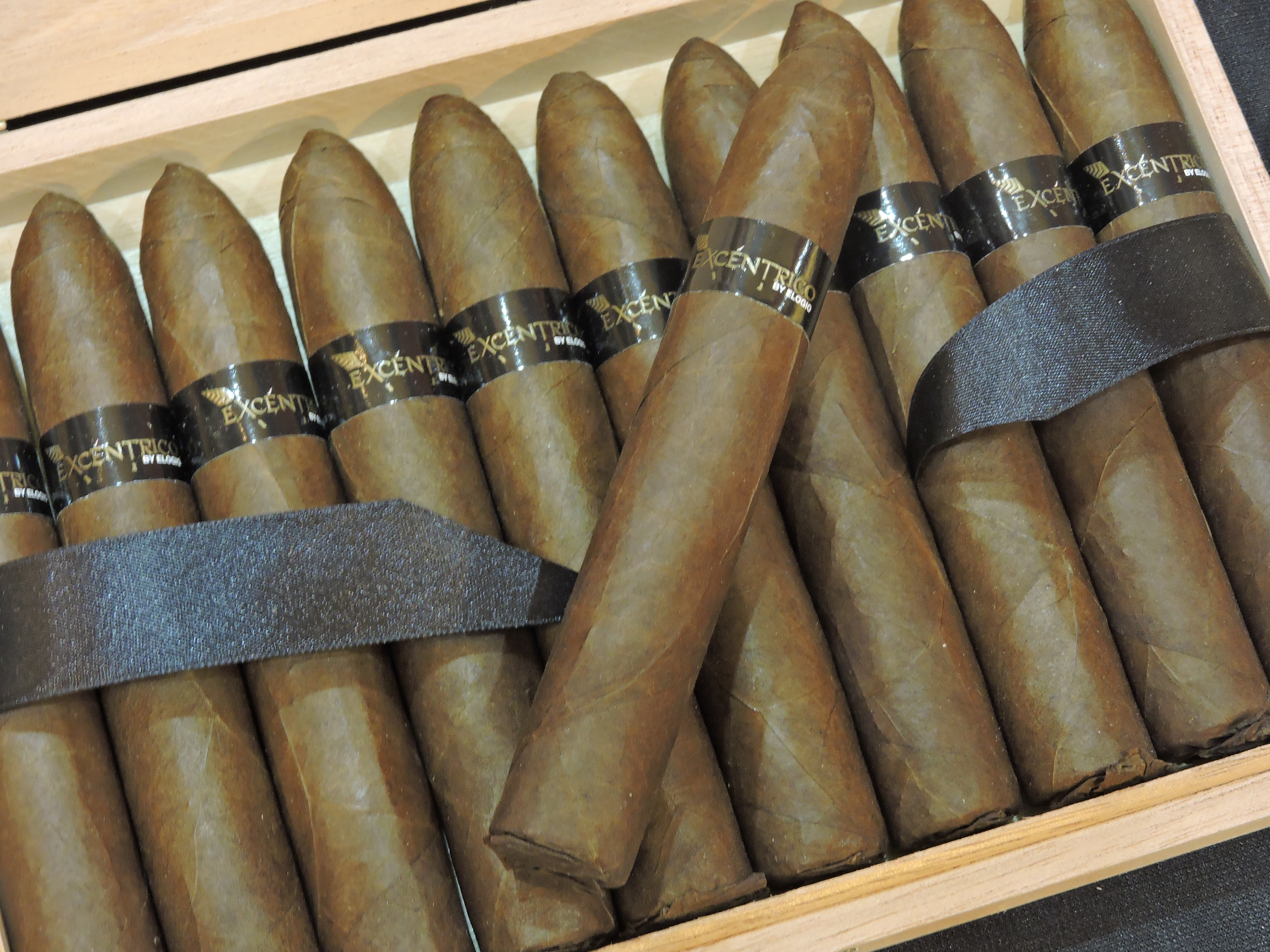