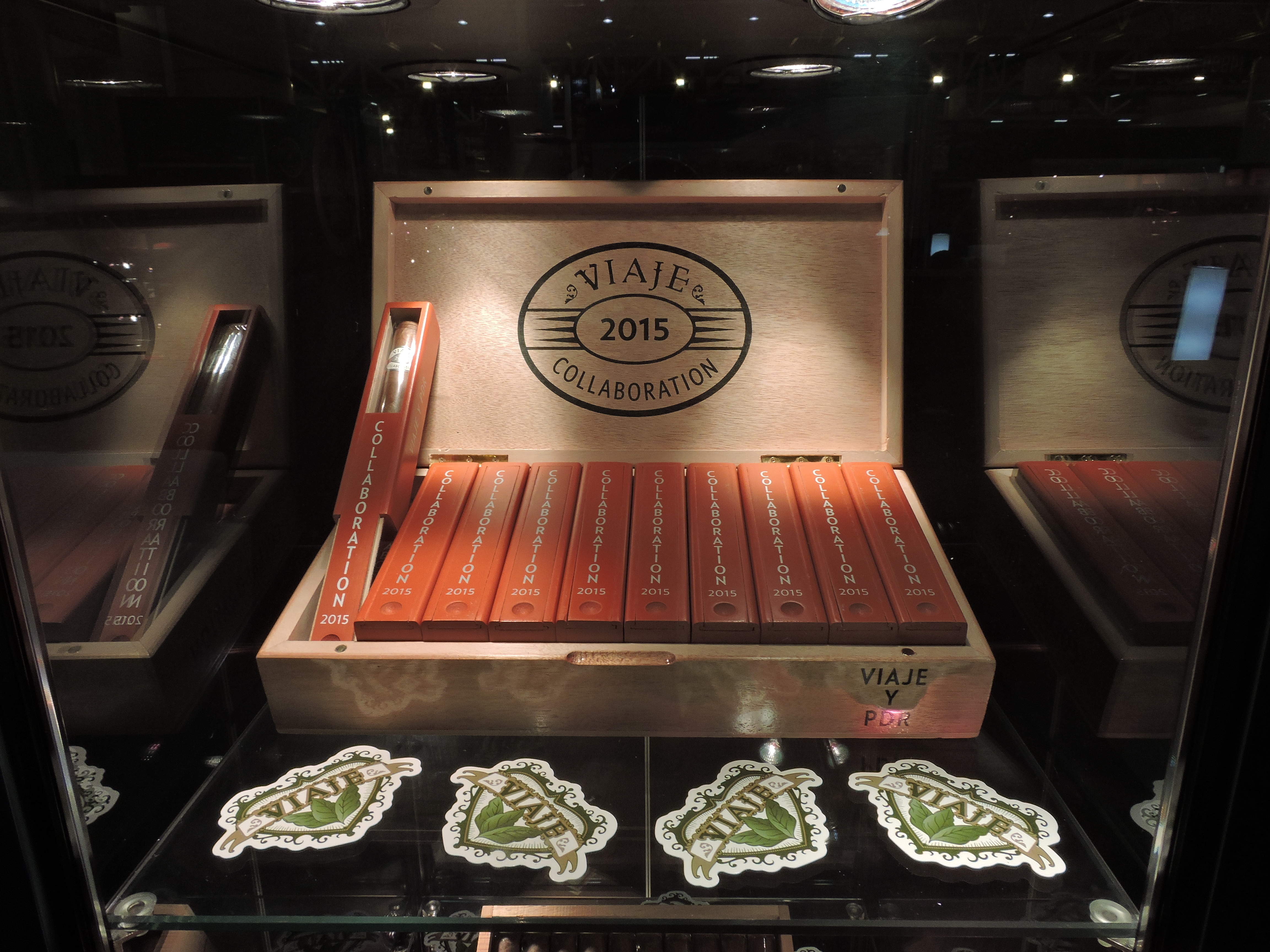 While it was announced several months ago, the 2015 IPCPR Trade Show saw the unveiling on the second installment of the Viaje Collaboration Series. This year’s collaboration was with the new factory the company is working with – PDR Cigars.

The Viaje Collaboration 2015 marks first Viaje release to be packaged in individual coffins. The cigar itself is a 6 x 52 Toro.  As for the blend, it is very different from what we have seen from Viaje. It features an Ecuadorian Havana wrapper, a double binder of Dominican tobacco, and a combination of Dominican Corojo, Dominican Piloto Cubanao, and Nicaraguan tobacco from Condega. 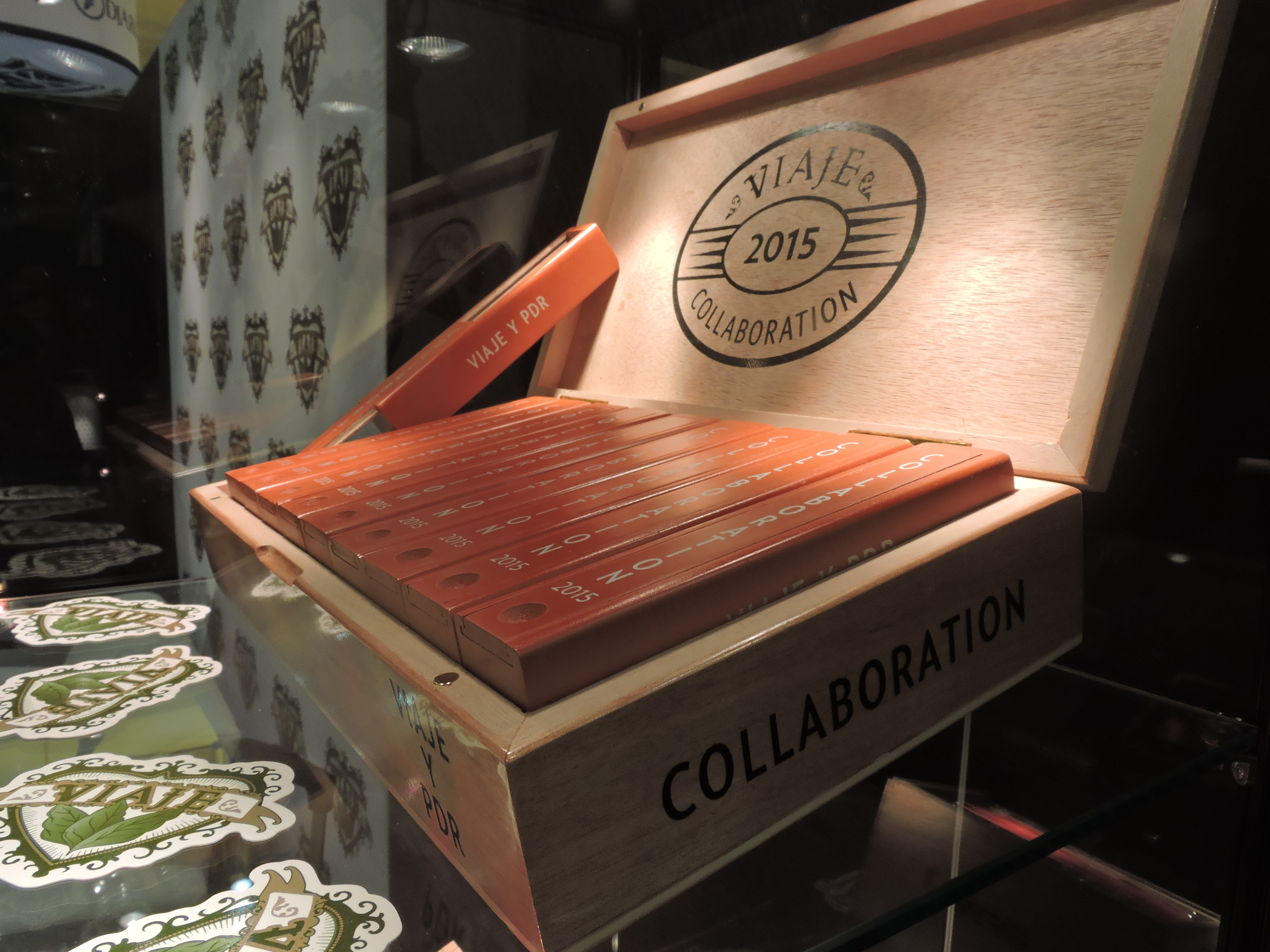 It was in 2014 when Viaje introduced the Collaboration series with the release of the Viaje Collaboration 2014. According to Viaje President Andre Farkas, the concept of this series is that Viaje will collaborate with another member of the cigar industry “every year or so” to develop a cigar. For 2014, Viaje teamed with Casa Fernandez and created a Nicaraguan puro blend using Aganorsa tobacco.

2015 was a busy year for Viaje at the 2015 Trade Show as the company launched the Viaje Skull and Bones Ten Ton Tess and the Viaje Satori 2015.