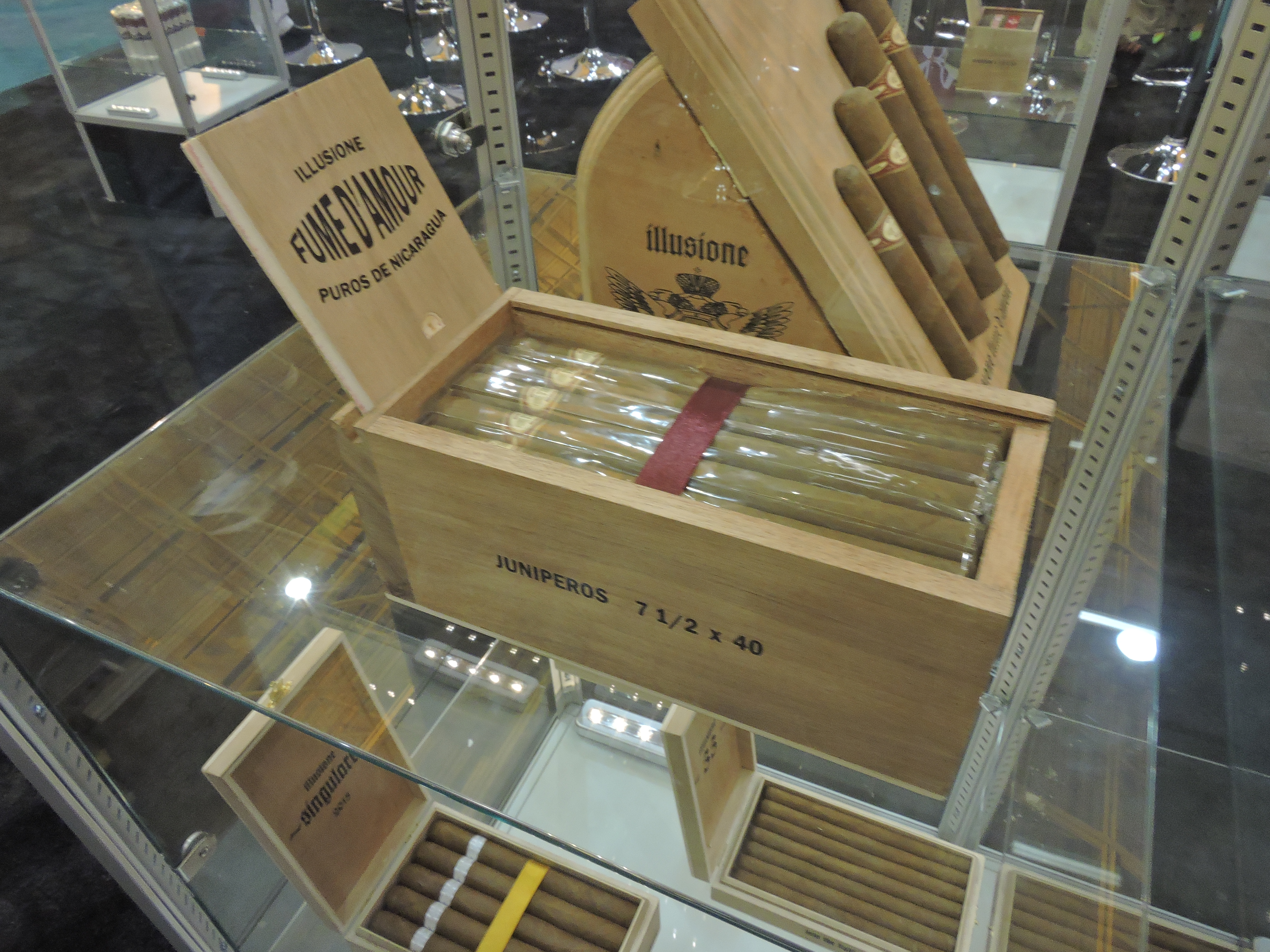 At the 2015 IPCPR Trade Show, Illusione Cigars owner Dion Giolito focused mostly on new line extensions instead of launching new brands. This year, one of the extensions comes to his regular production Fume D’Amour line in the form of a 7 1/2 x 40 lancero known as the Illusione Fume D’Amout Juniperos. Juniperos becomes the fifth vitola in the line. 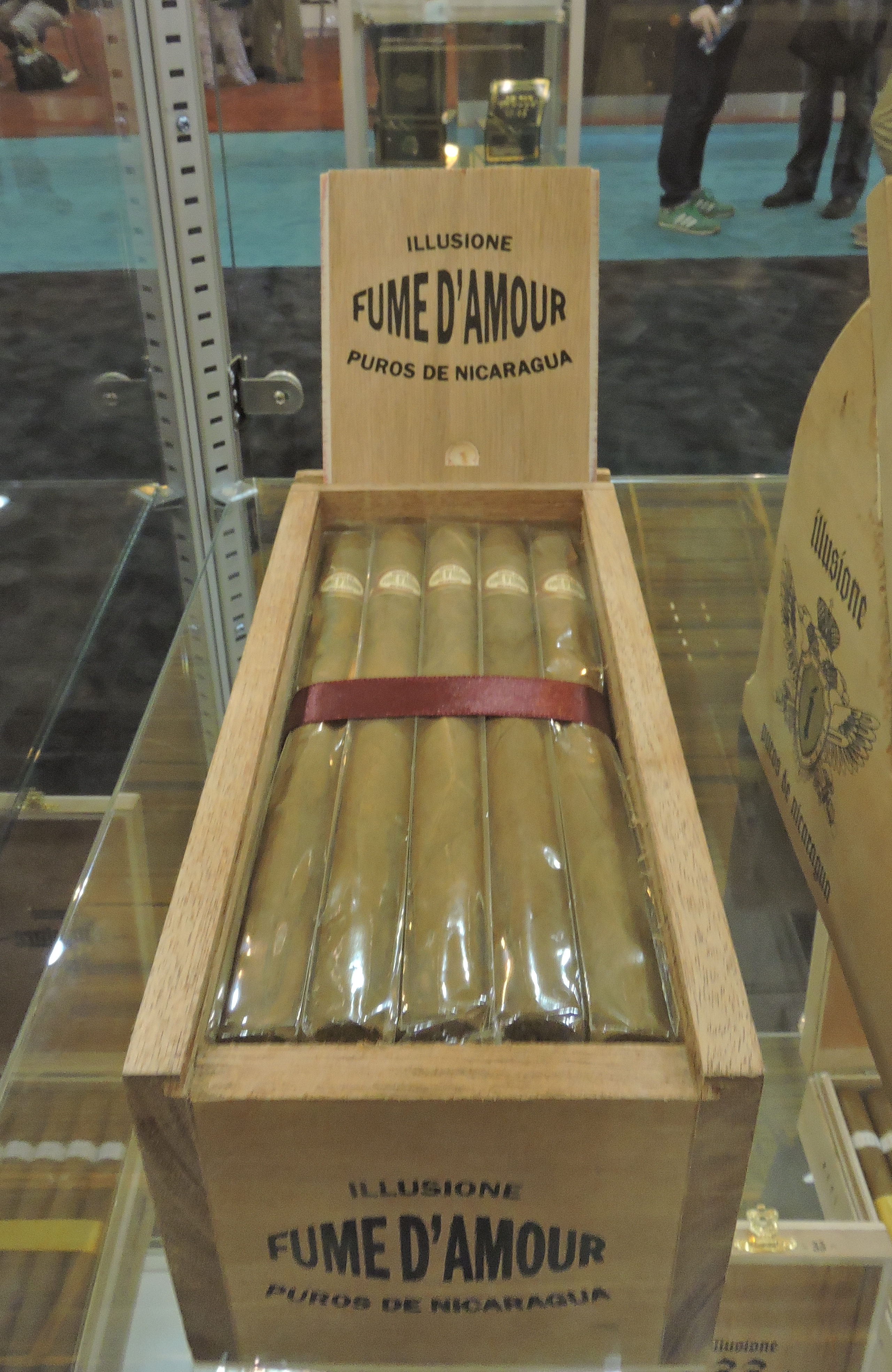 Translating to “to love smoke”, the Illusione Fume D’Amour made its debut at the 2014 IPCPR Trade Show. It was considered almost a ground breaking cigar on many levels. The cigar utilizes none of the high ligero primings, but instead incorporates lower priming viso and seco leaves exposited to more sunlight – resulting in a more robust flavor. The cigar is made at Casa Fernandez’s TABSA factory in Esteli, Nicaragua and utilizes Casa Fernandez’s AGANORSA tobacco in the blend.

The name Juniperos, draws its inspiration from Father Junipero Serra Ferrer, a Spanish Franciscan friar who founded a series of missions in what became California.

The Juniperos is expected to ship later this summer.  The cigars will be packaged in 25 count boxes.

At a glance here is a look at the Illusione Fume D’Amour line: