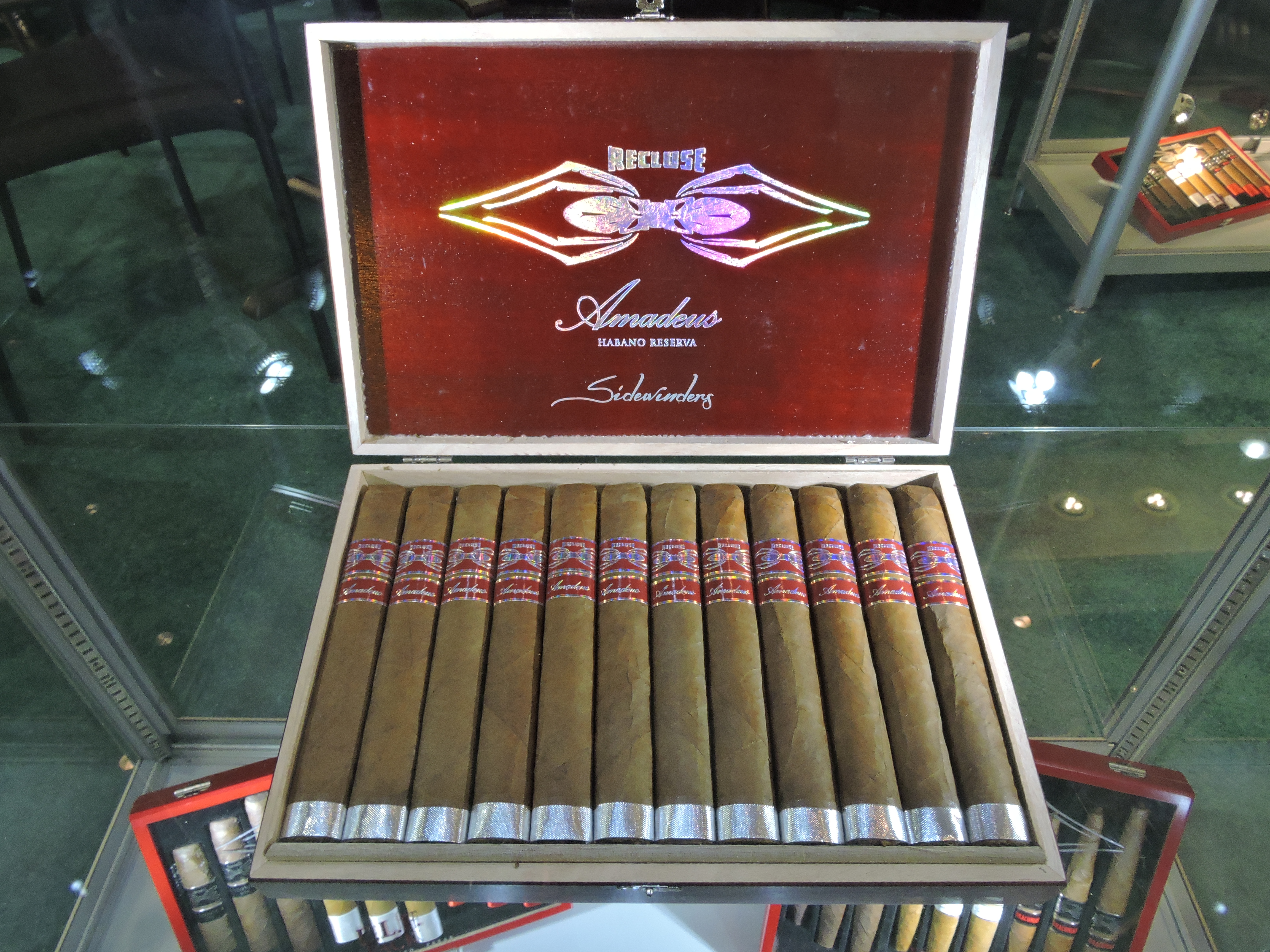 Back at the Southern Cigar Festival, Scott Weeks of Recluse Cigar Company broke news to Cigar Coop of the company’s fourth regular production release, the Recluse Amadeus Reserva Habano. The cigar has officially made its debut at the 2015 IPCPR Trade Show.

The Reserva Habano is the second blend branded “Amadeus” by Recluse Cigar Company. This follows up the 2014 Recluse Amadeus in the Connecticut blend.  According to Weeks, the Amadeus Connecticut was one of the most successful releases by the company.  In fact it was the first cigar where the company started facing back-order problems. 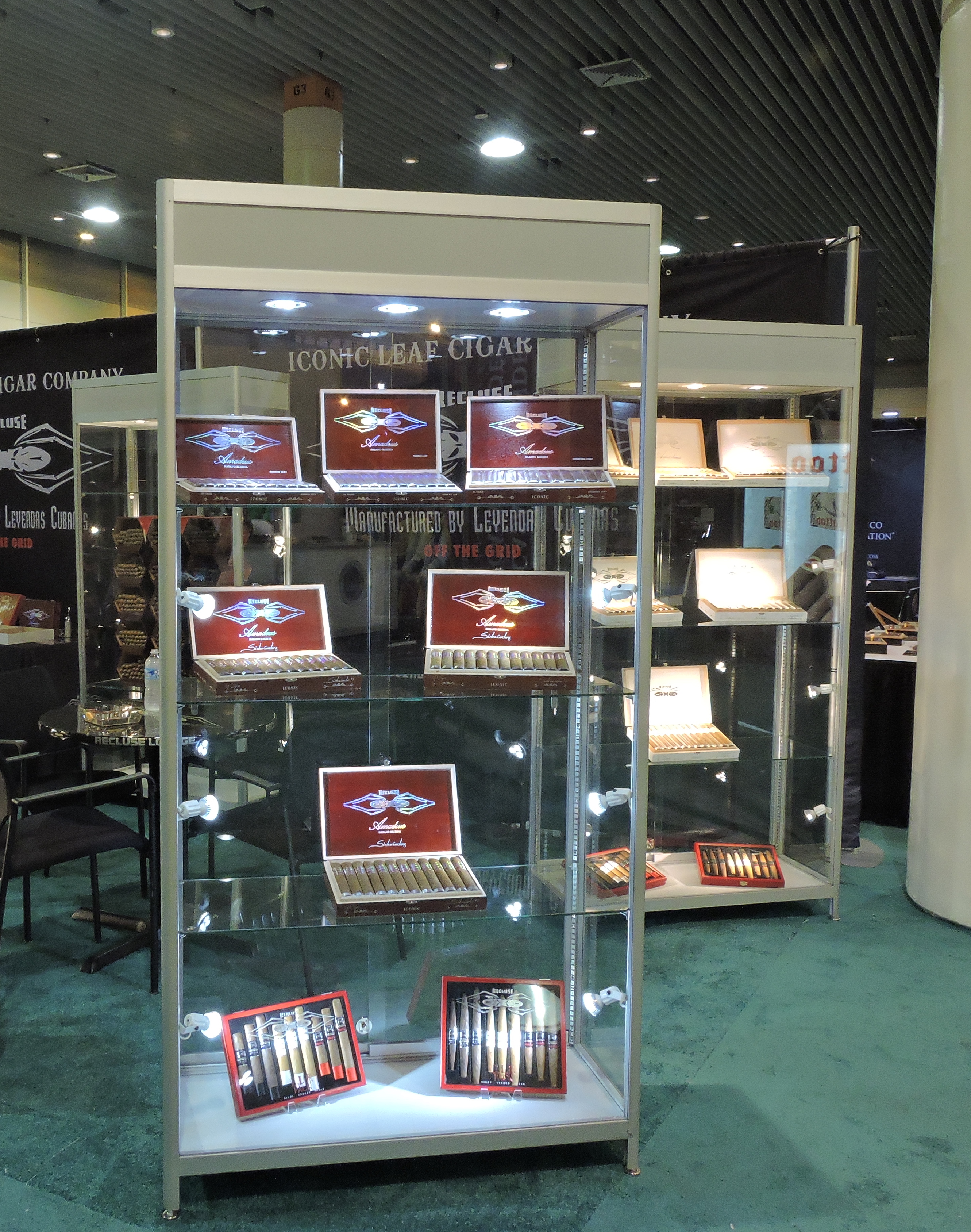 The cigar uses a Grade A Ecuadorian Habano wrapper – which Weeks says is the highest quality that can be bought (leaves are graded A to F). The binder is a San Andres Mexican wrapper and the filler is a mix of Dominican ligero, Dominican seco, and a touch of Pennsylvania Broadleaf. The Mexican binder was selected because of its flavor. Weeks told us it took a little work to get that binder to burn correctly, but it was worth the effort because the flavor is very good. The Broadleaf is used to provide a little extra stength as it has a naturally higher nicotine content.

In terms of why a Habano blend, “there was no specific formula, it kind of happened,” said blender J.R. Dominguez. “When you know it, you know,” added Weeks, “when you hit the right blend, there is no point in trying anything else.”

The bands and packaging introduce holographic logos that  pull light in from anywhere in making them shine.