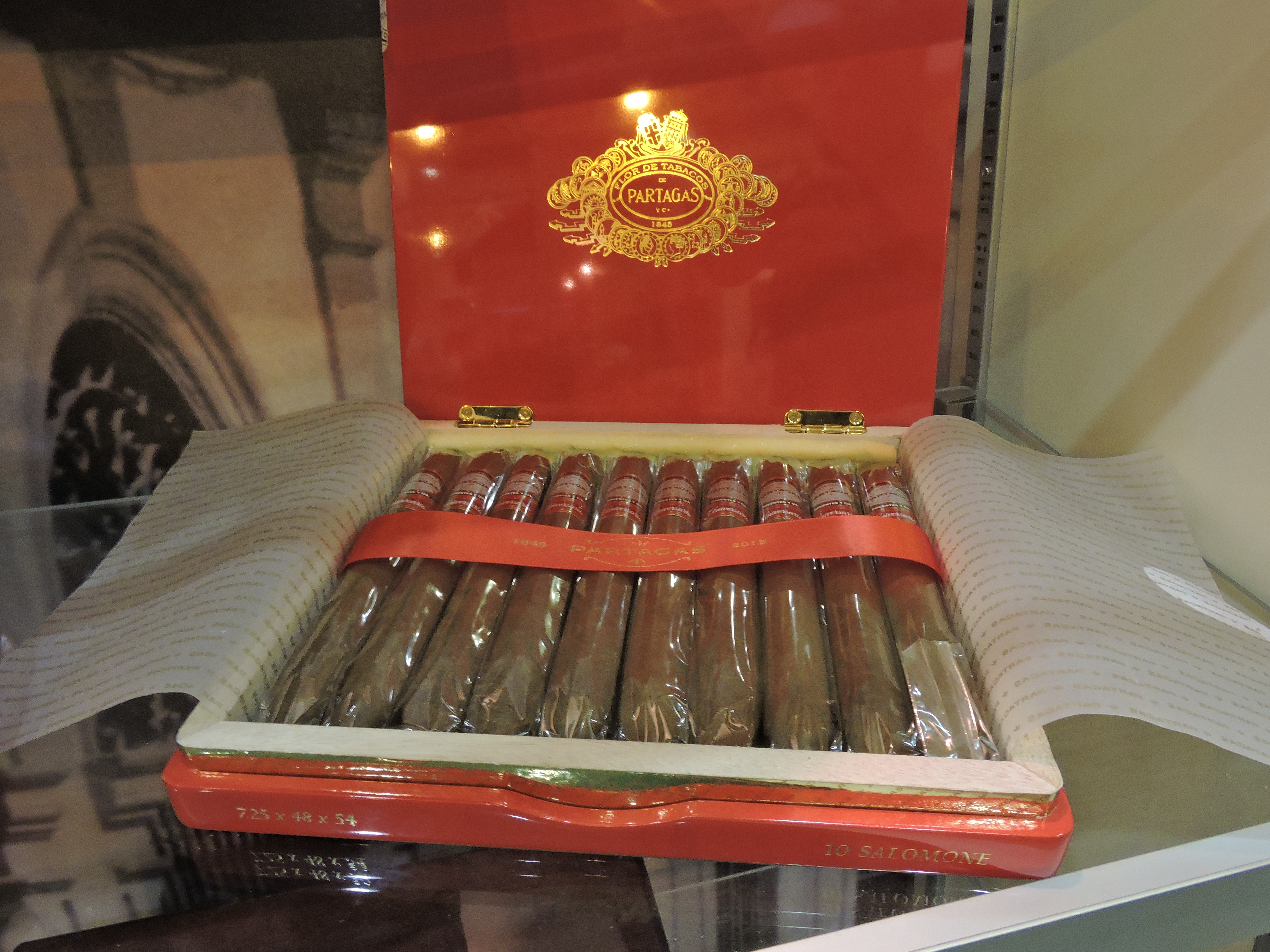 According to General Cigar this has been a project that has been four years in the making. In keeping with the tradition of the Partagas 150 and Partagas 160, the Partagas 170 Aniversario features a Cameroon wrapper. General Cigar has said this wrapper is exclusively cultivated by the Meerafel family in the equatorial forest of Kadei. The leaf is sun-grown and taken from the highest priming. The cigars are available in three sizes in ten count boxes.

Meanwhile the remainder of the blend consists of a Connecticut Havao binder and fillers from the Dominican Republic and Nicaragua. As a part of the filler, a proprietary Nicaraguan Gurdian leaf is included. 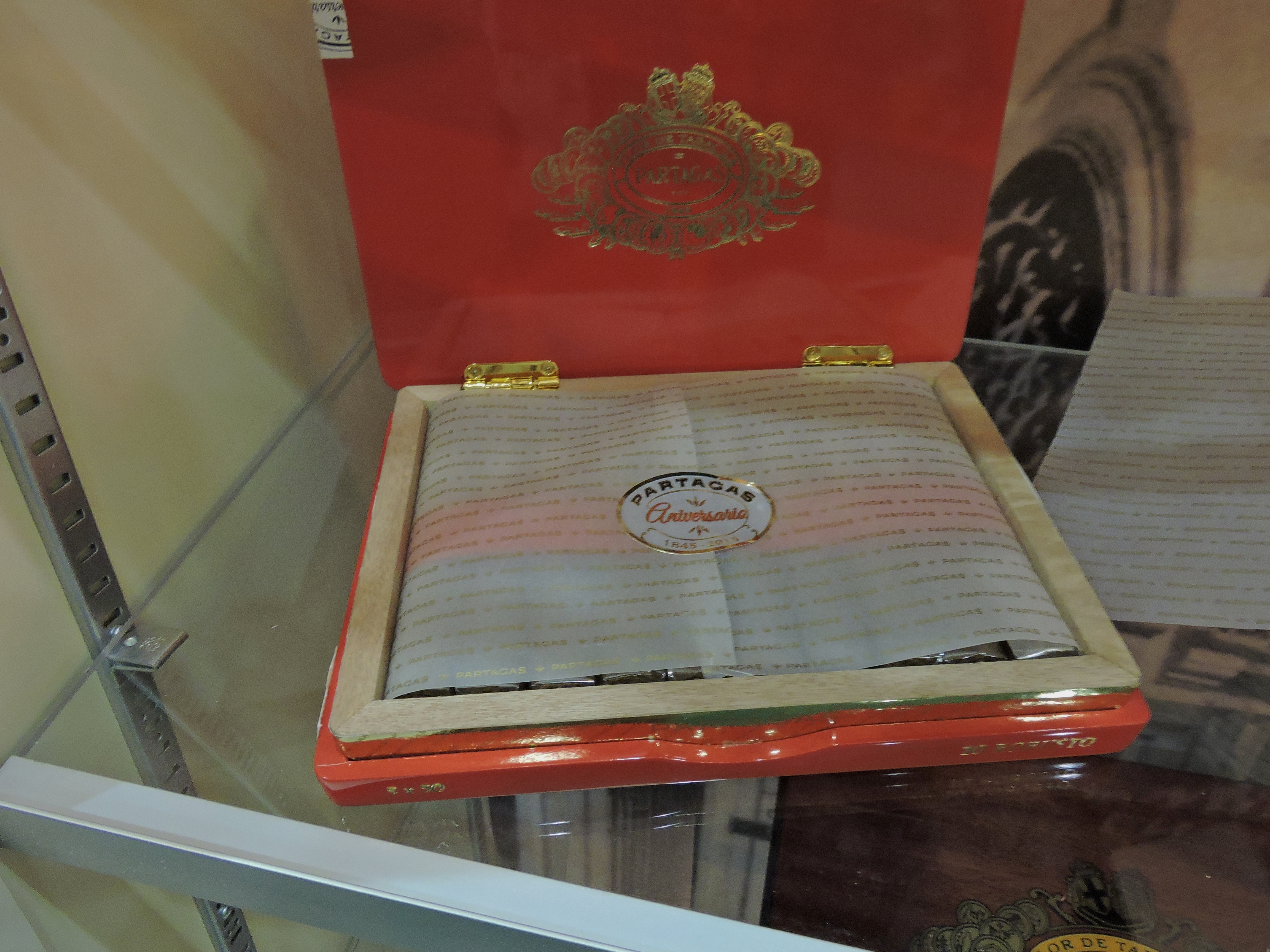 In a press release announcing the Partagas 170 Aniversario, Alan Willner, vice president of marketing said, “We set out to honor the legacy of Partagas with a special cigar that highlights the unique range of flavors that can only be achieved by blending with proprietary tobacco. This cigar pays tribute to the Partagas brand and to the cigar masters before us who passed down their expertise and their love of tobacco. Our new product development team did a wonderful job developing a blend that we are extremely proud to call Partagas Aniversario.”

At a glance, here is a look at the Partagas 170 Aniversario: