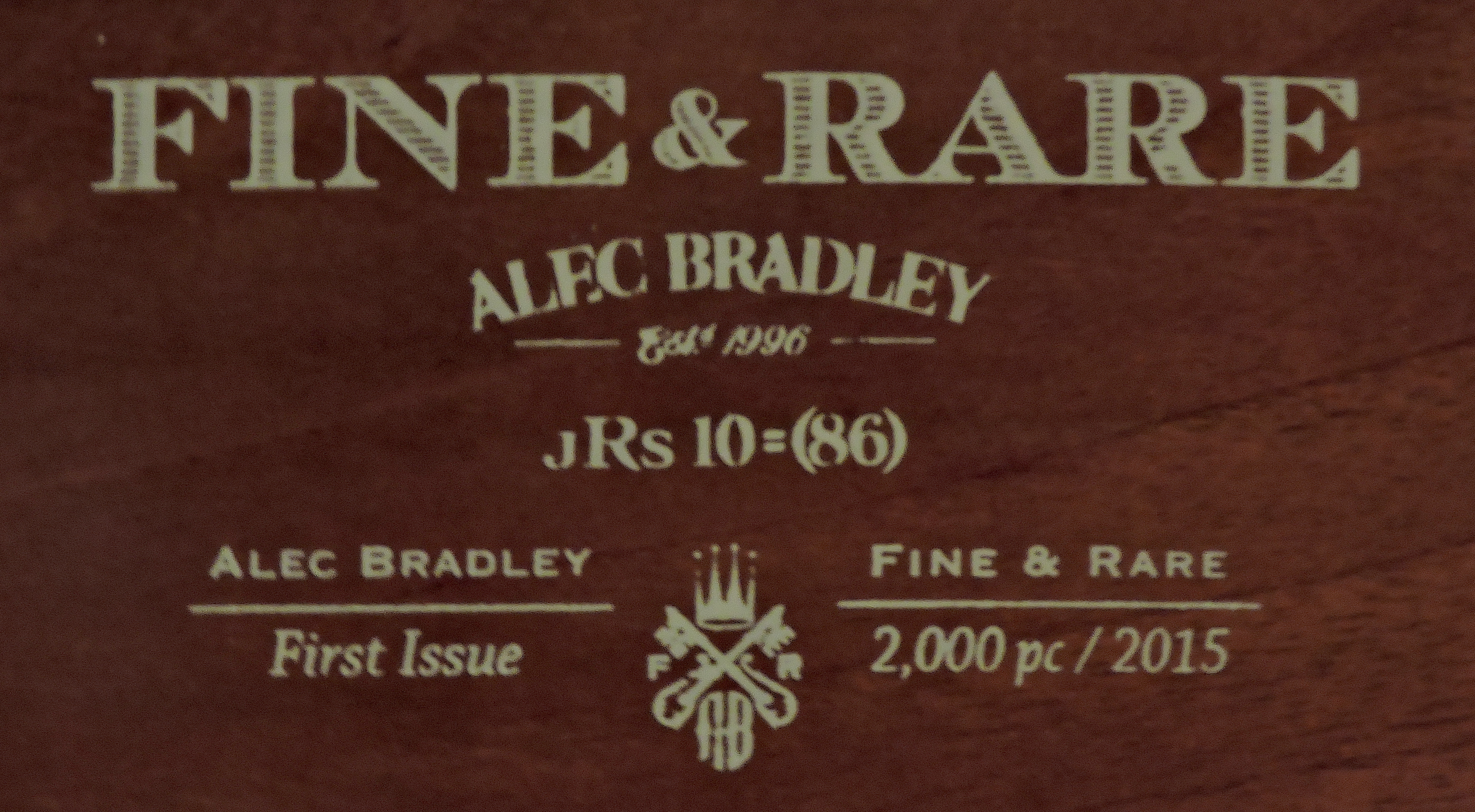 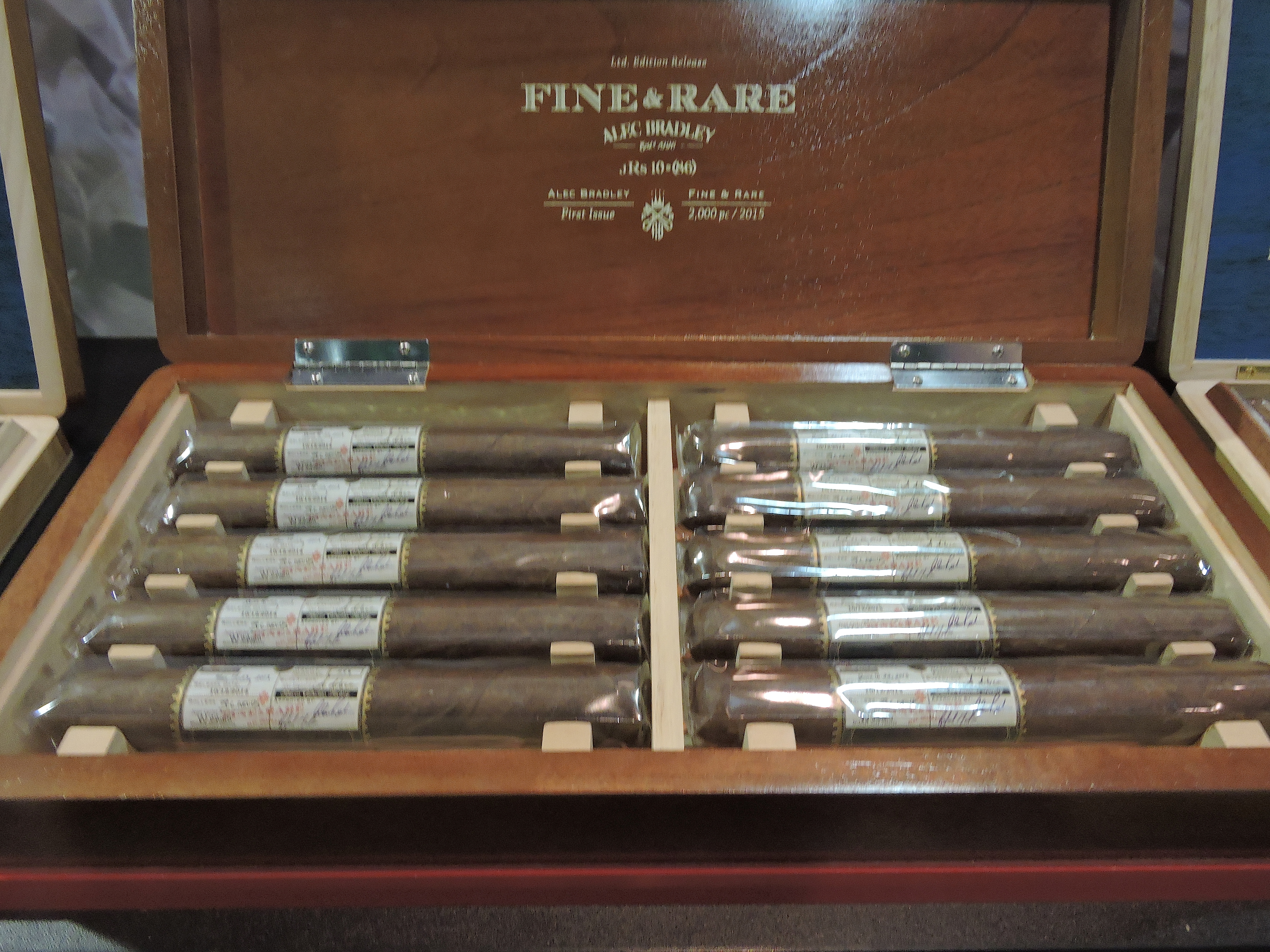 Once again, the blend will feature ten different tobaccos. This year’s installment is a 6 1/2 x 56 vitola – the largest ring gauge in the series released to date. There will be ten cigars per box and a total of 2,000 box