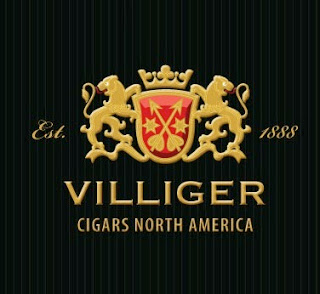 The San’Doro name pays homage to the times of Christopher Columbus.  The name San’Doro is actually derived from “Indorum Sana Sancta” which translates to “Sacred Herb of India”. During the time of Columbus’ expeditions, many thought he had found the route to India and when tobacco was brought back, it was referred to as “Indorum Sana Sancta”. 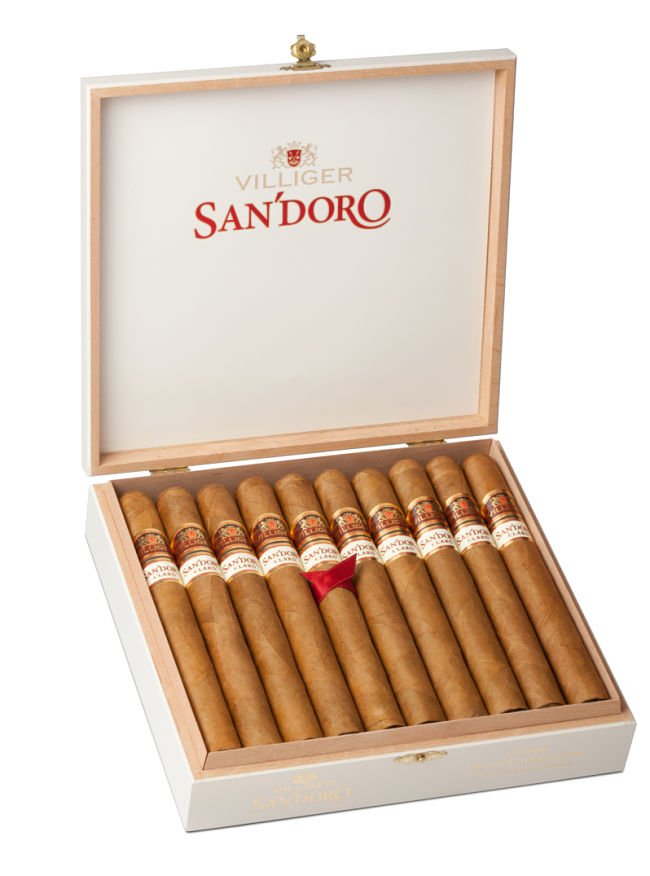 The San’Doro Claro features an Ecuadorian Connecticut wrapper over Nicaraguan binder and filler. The cigars is being produced at Tabacalera Oliva in Esteli, Nicaragua. 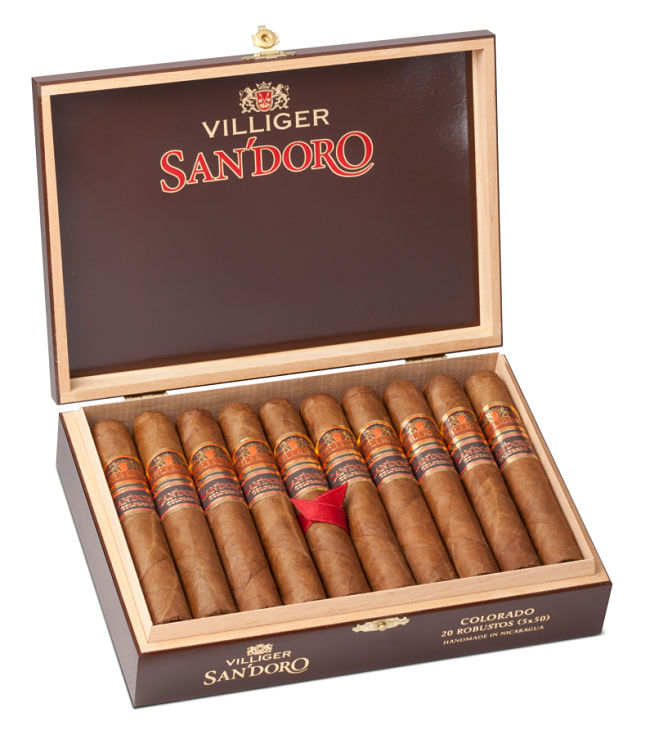 The San’Doro Colorado features an Nicaraguan Habano wrapper over Nicaraguan binder and filler.  Like the Claro, the Colorado is being produced at Tabacalera Oliva in Esteli, Nicaragua. 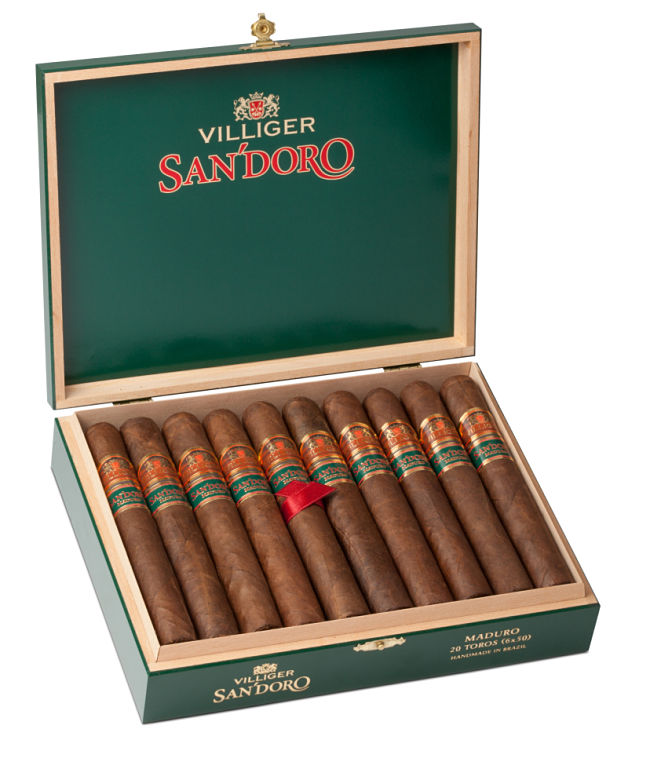 The San’Doro Maduro comes out of Brazil at Villiger’s Charitos Tobajara Ltda, located in Cruz das Almas in the state of Bahia. This is a Brazilian puro.

The cigars are targeted for a mid to late September release.  San’Doro will be showcased to Europe at Inter-Tabac 2015 in September.