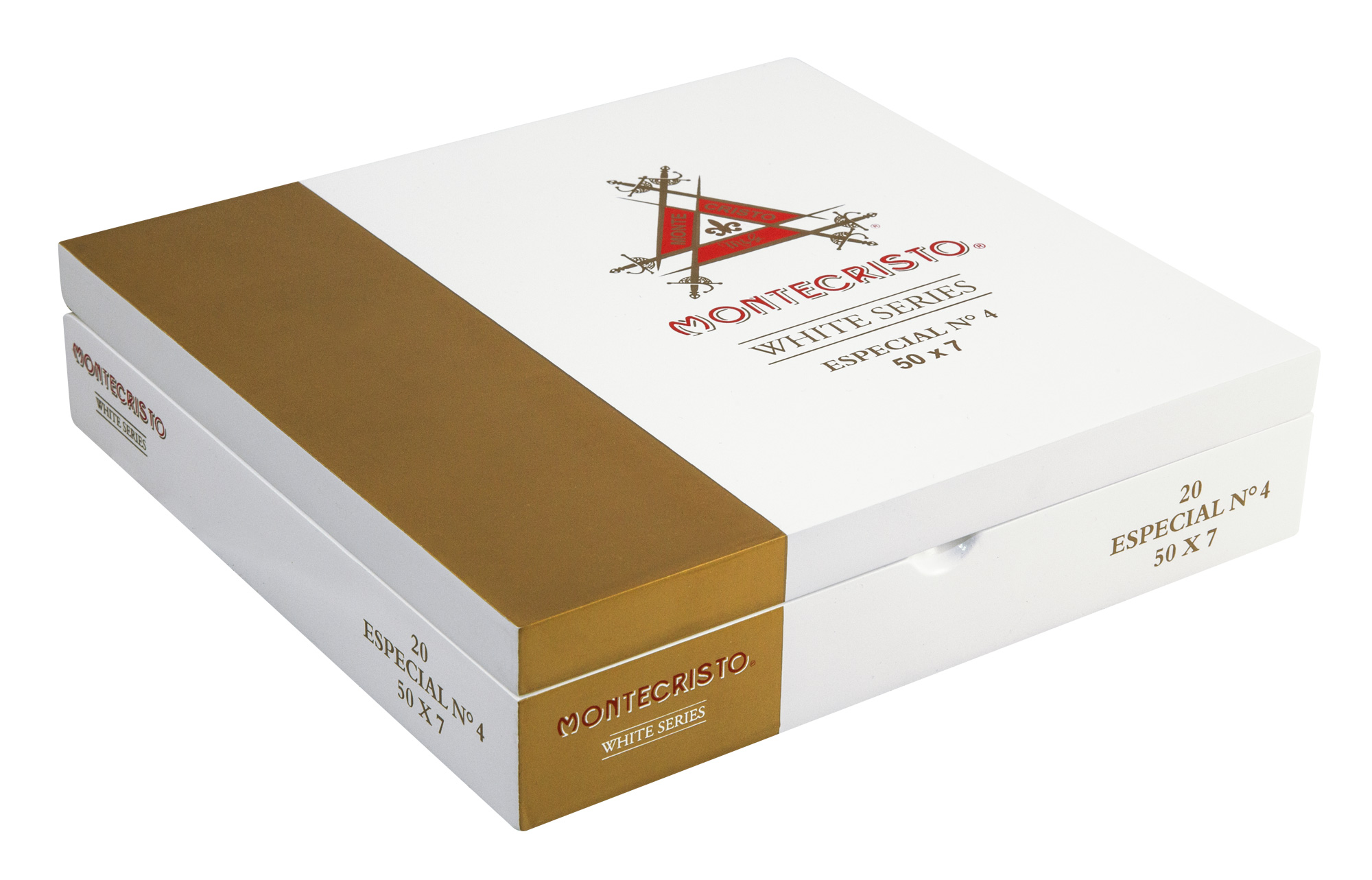 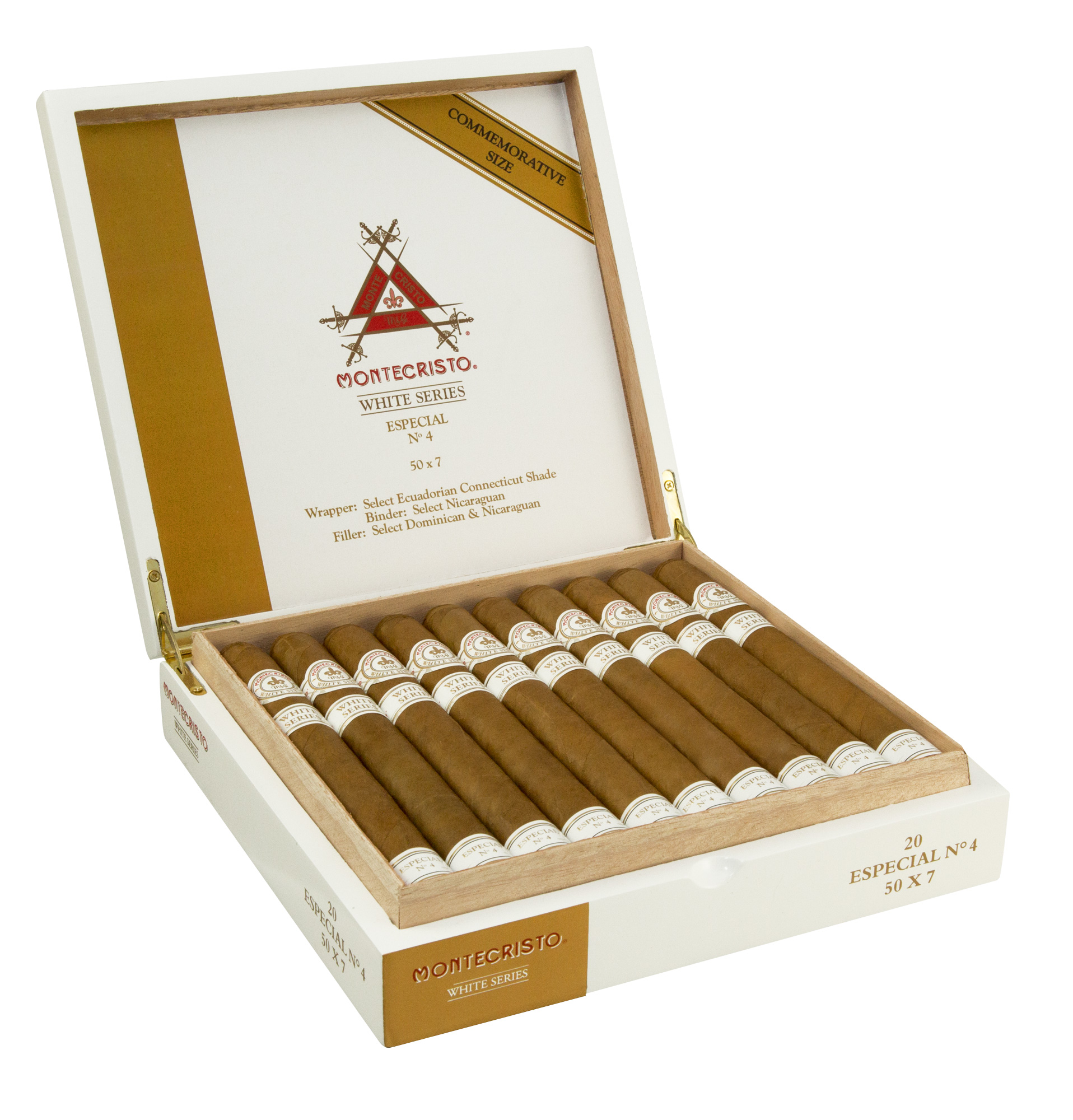 The cigar keeps to the same blend as the Montecristo White Series. It is being offered in a special 20 count hand-painted commemorative box.

At a glance here is a look at the Montecristo White Series:

The Especial No. 4 becomes the tenth frontmark offered in the Montecristo White Series line.