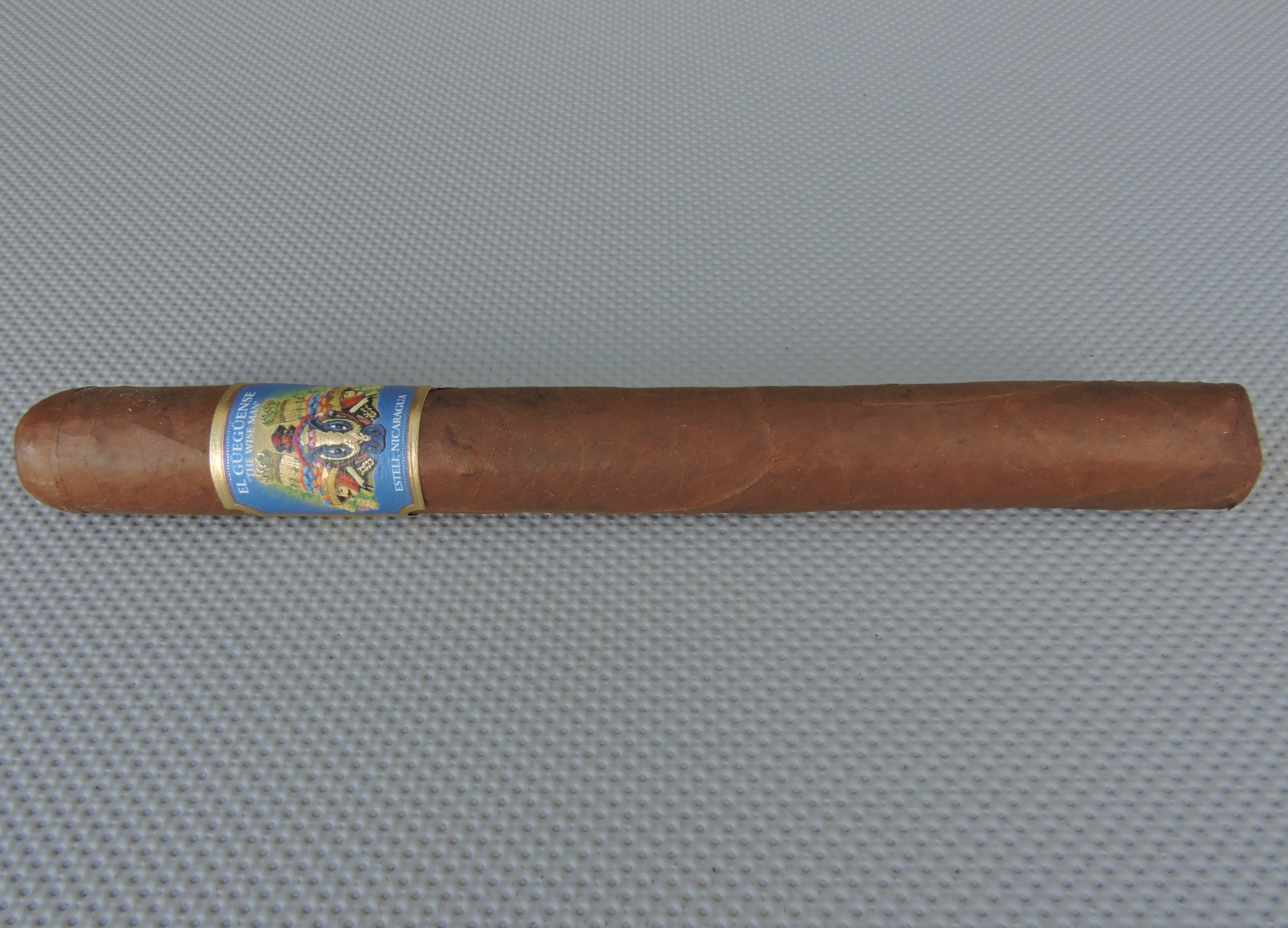 The name El Güegüense means “the wise man”, but it is also the name of a drama that is considered one of the oldest literary works in Nicaragua.

Melillo was a special guest on Episode 153 of Stogie Geeks and discussed the project in depth: