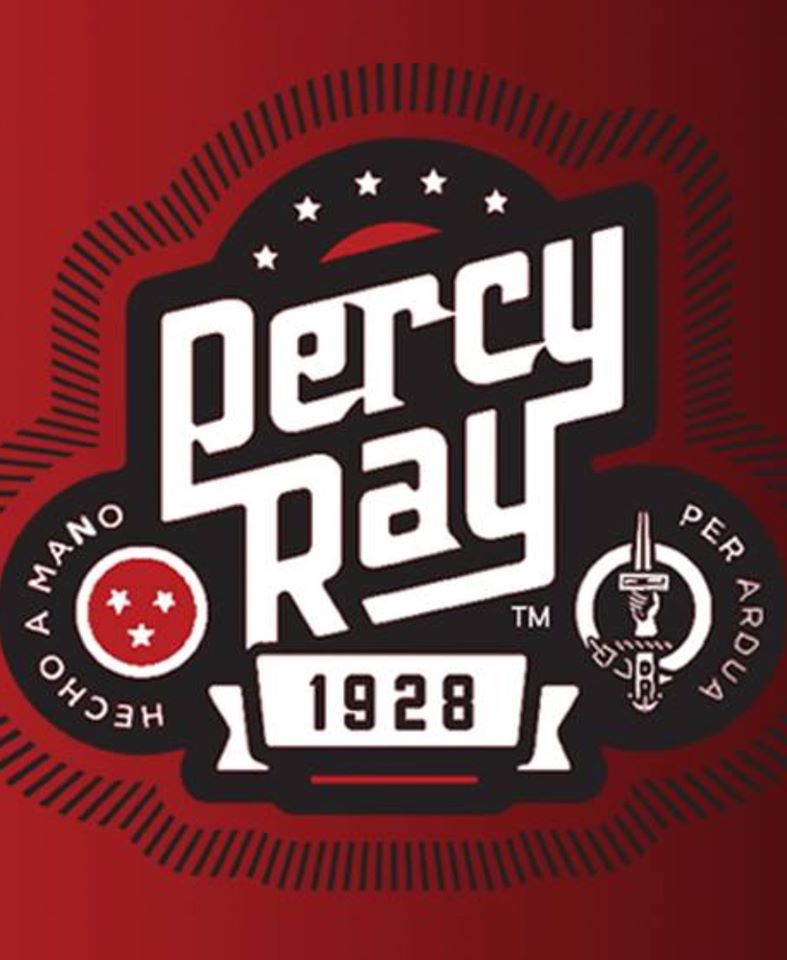 Many know Nate McIntyre as the current Eastern Sales Manager for Cubanacan Cigars and former National Sales Manager at House of Emilio. Recently, McIntyre added a new title to his resume – brand owner. Back in September, McIntyre announced the launch of his own cigar brand, Percy Ray Cigars. The brand is slated to have its national launch in December. In the meantime, I caught up with McIntyre at Columbia, South Carolina’s Cigar Box shop for this exclusive interview to get some insights about the project.

In this conversation, McIntyre discusses how the brand is a tribute to his grandfather, Percy Ray McIntyre. He also discusses the unique model with the brand that allows him to continue in his role as Eastern Sales Manager at Cubanacan, and serve as brand owner with Percy Ray.

McIntyre also discusses the uniqueness of this blend, which uses a darker higher priming Cameroon wrapper (something not commonly seen) over Nicaraguan binder and filler. The cigar will be available in ten count boxes in 6 x 50 closed-foot toro with a limited production of 800 boxes.  The allocation of cigars has already been pre-sold to retailers prior to the release.

Percy Ray Cigars will have a national launch on December 11, 2015 at Riverside Cigar Shop in Jeffersonville, Indiana. There will be an initial December 14th ship date to select retailers prior to the end of the year. The remainder of the allotment with ship in the first quarter of 2016.