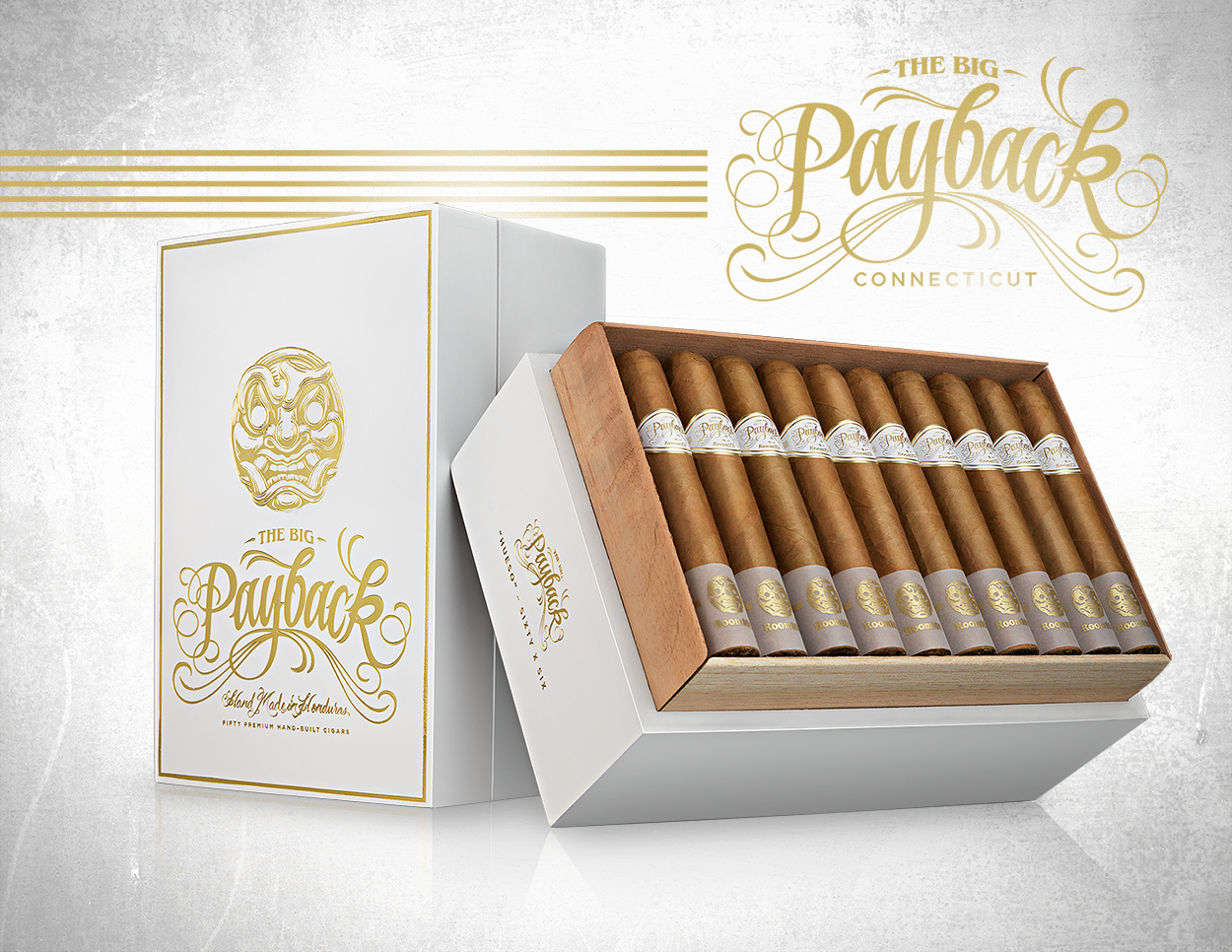 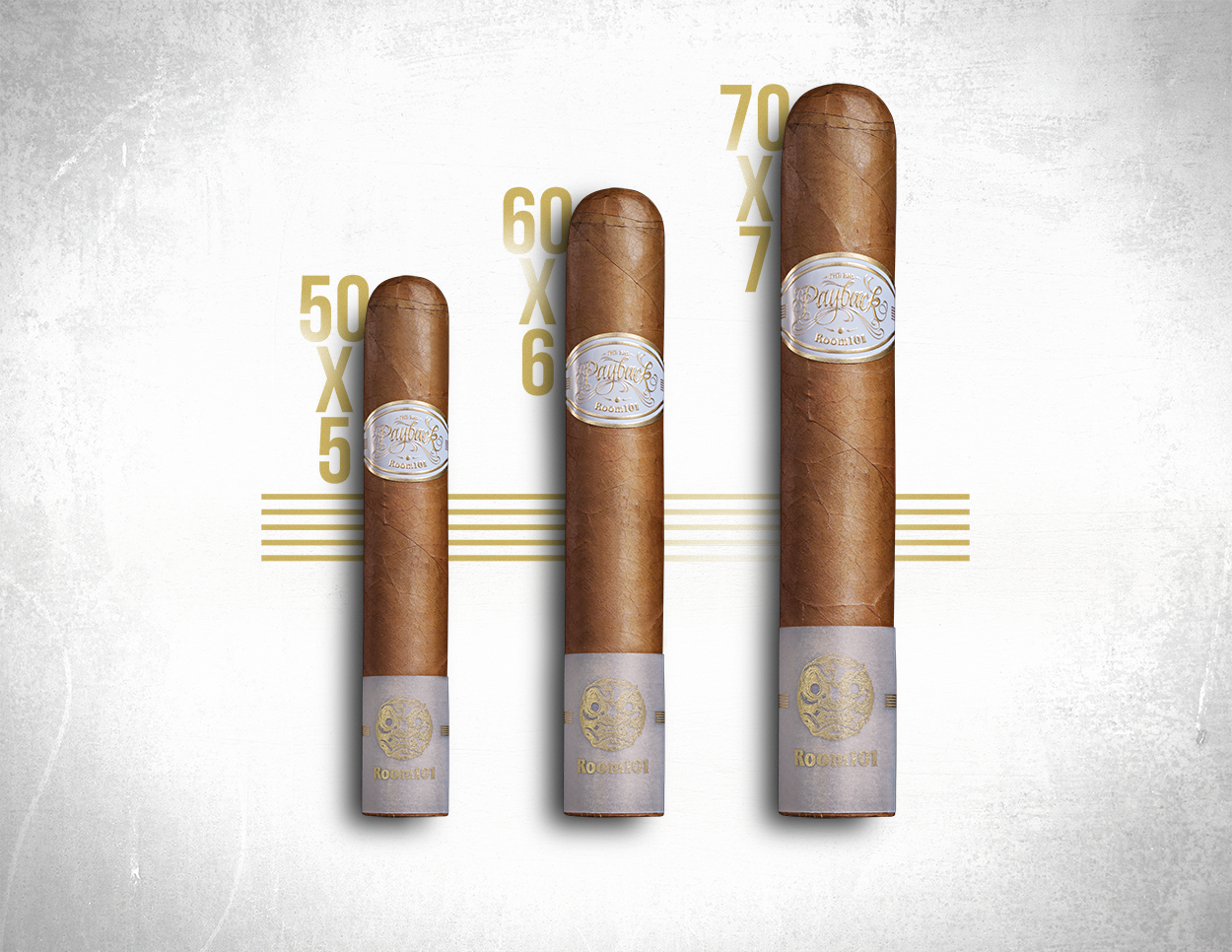 This is not the first Connecticut Shade cigar released by Room 101. Back in 2011, the Room 101 Connecticut was released.

To support the release of The Big Payback Connecticut, owner Matt Booth will be conducting a series of in store events beginning in late February.

At a glance, here is a look at The Big Payback Connecticut:

The Room 101 Big Payback Connecticut will be offered in 30 and 50 count boxes as well as a limited amount of ten count boxes.