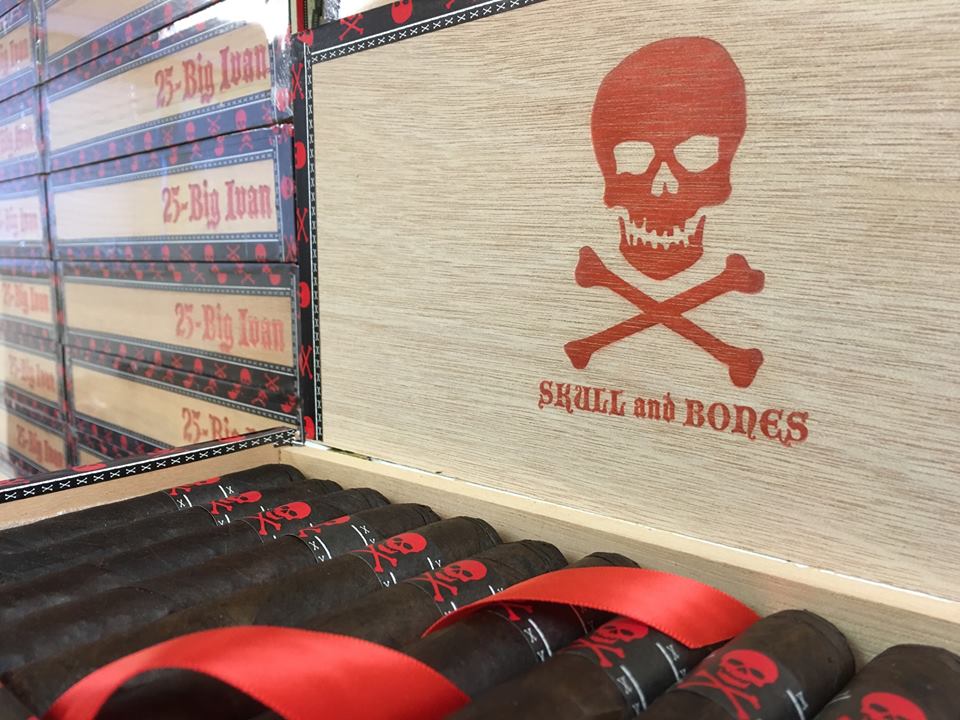 The Viaje Skull and Bones Red series, a series positioned as the stronger of the two Viaje Skull and Bones blends is returning for the first time in two years.  The 2016 edition will originate from the PDR Cigars factory and feature a new blend. This latest installment will feature the return of three sizes that have not been seen since 2013: Little Boy, Fat Man, and Big Ivan.

The Little Boy and Fat Man were first released in 2011 as 4 1/2 x 52 and a 4 1/2 x 56 vitola respectively.  The cigars returned in February of 2013. At that time, Viaje released Big Ivan, a 5 x 60 vitolas an “Edicion Limitada”.  Big Ivan was a more limited release showing up at select retailers in small quantities. The 2016 edition of Big Ivan is not branded a “Edicion Limitada”.