Agile Cigar Reviews replace what we termed “Assessment Updates”. The concept is the same, but the name is different. Agile Cigar Reviews use a lightweight, shorter format. These will never take the place of our comprehensive reviews. They are only used on blends we have previously assessed. This might be a blend we are re-scoring or providing a score for a first time. It might be a blend we are looking at in a different size. Today we look at the Davidoff Escurio Robusto. This is a cigar we previously assessed back in July, 2015. 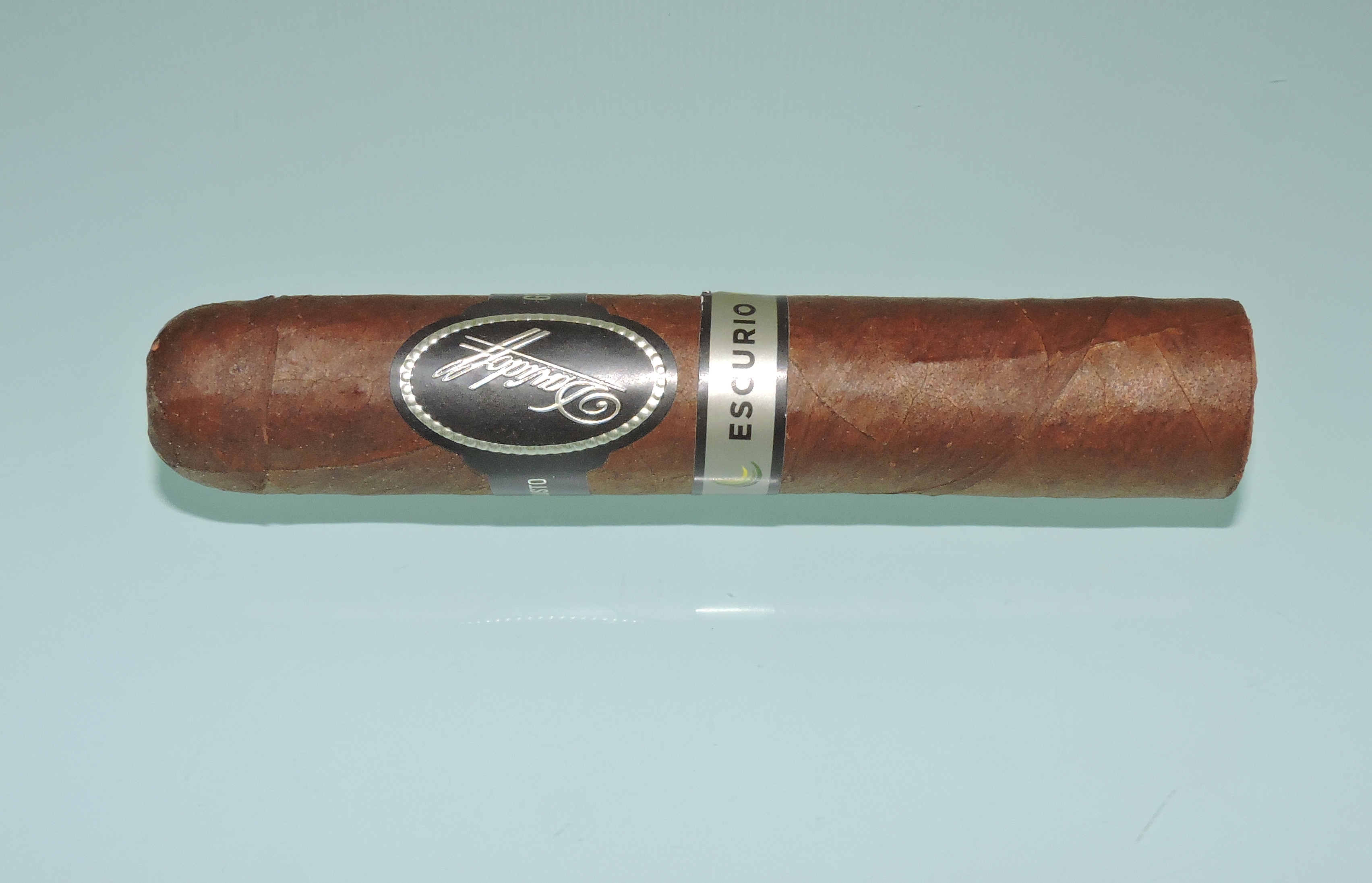 As for the blend, it has a dark Ecuadorian Habano wrapper, a Brazilian Cubra wrapper, and filler consisting of Brazilian and Dominican tobaccos. The Robusto measures 4 1/2 x 54 and is sold in tubes. 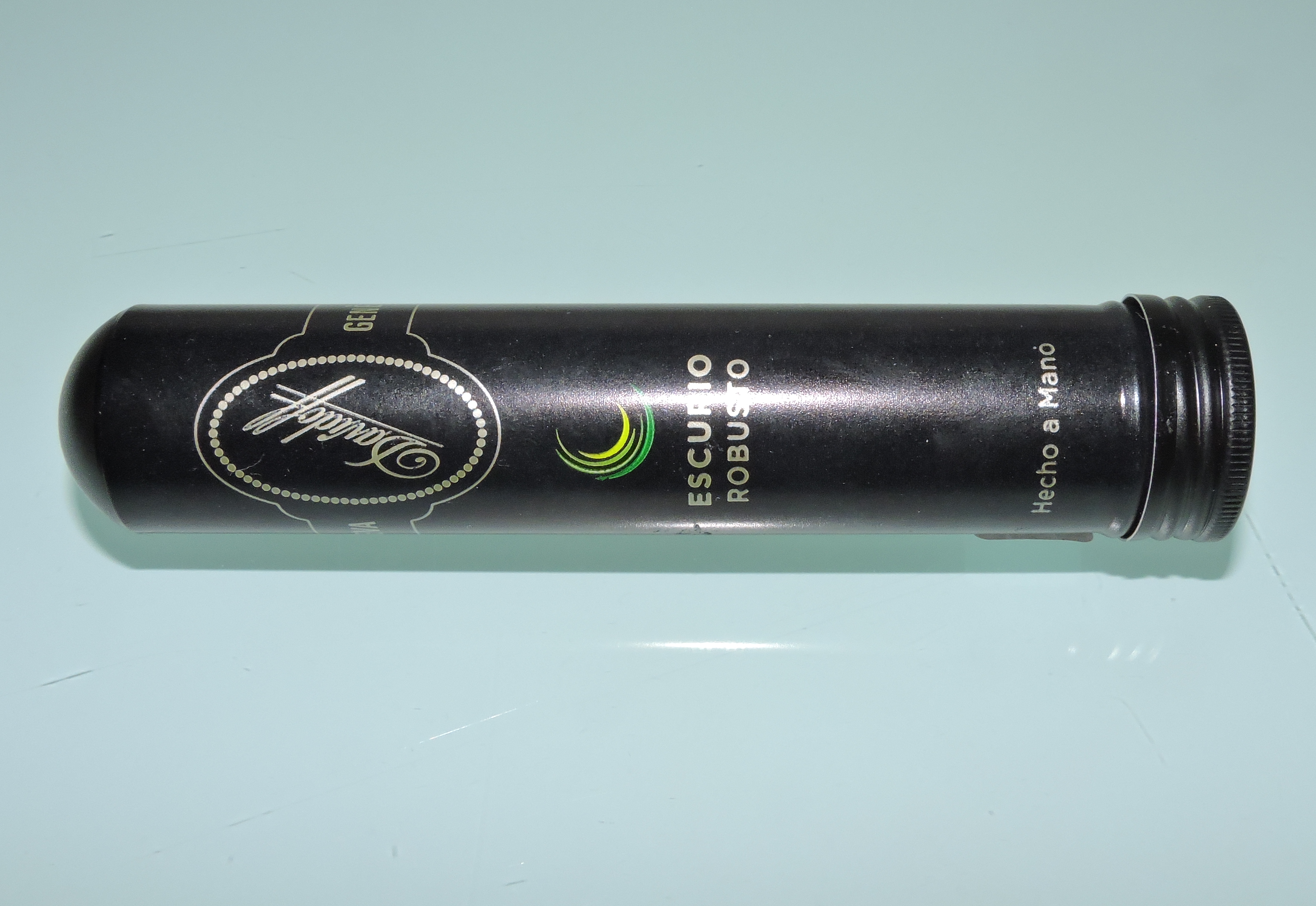 Flavor-wise, I didn’t see a lot of changes since I first smoked this – and that isn’t a negative. It still is going to deliver a mix of cocoa, earth, exotic spice, pepper, and a touch of grass. Davidoff had a goal of delivering a sweet-spice profile, and the Escurio Robusto is going to deliver it.  The one difference is I did see a slight amount mellowing with the body. This cigar starts out medium-bodied and by the second half moves to medium to full. The strength level remained a solid medium.

What I have discovered about Escurio is that this is a cigar that really shines in the Robusto format. This cigar remains one of the most unique Brazilian-centric blends I have had. Perhaps its a little less “Davidoff-esque” than many of the company’s other offerings, but it’s still an excellent cigar. It remains worthy of having a fight with Chuck Norris for one of these.