Cigar News: Cornelius & Anthony Daddy Mac to be Made at La Zona 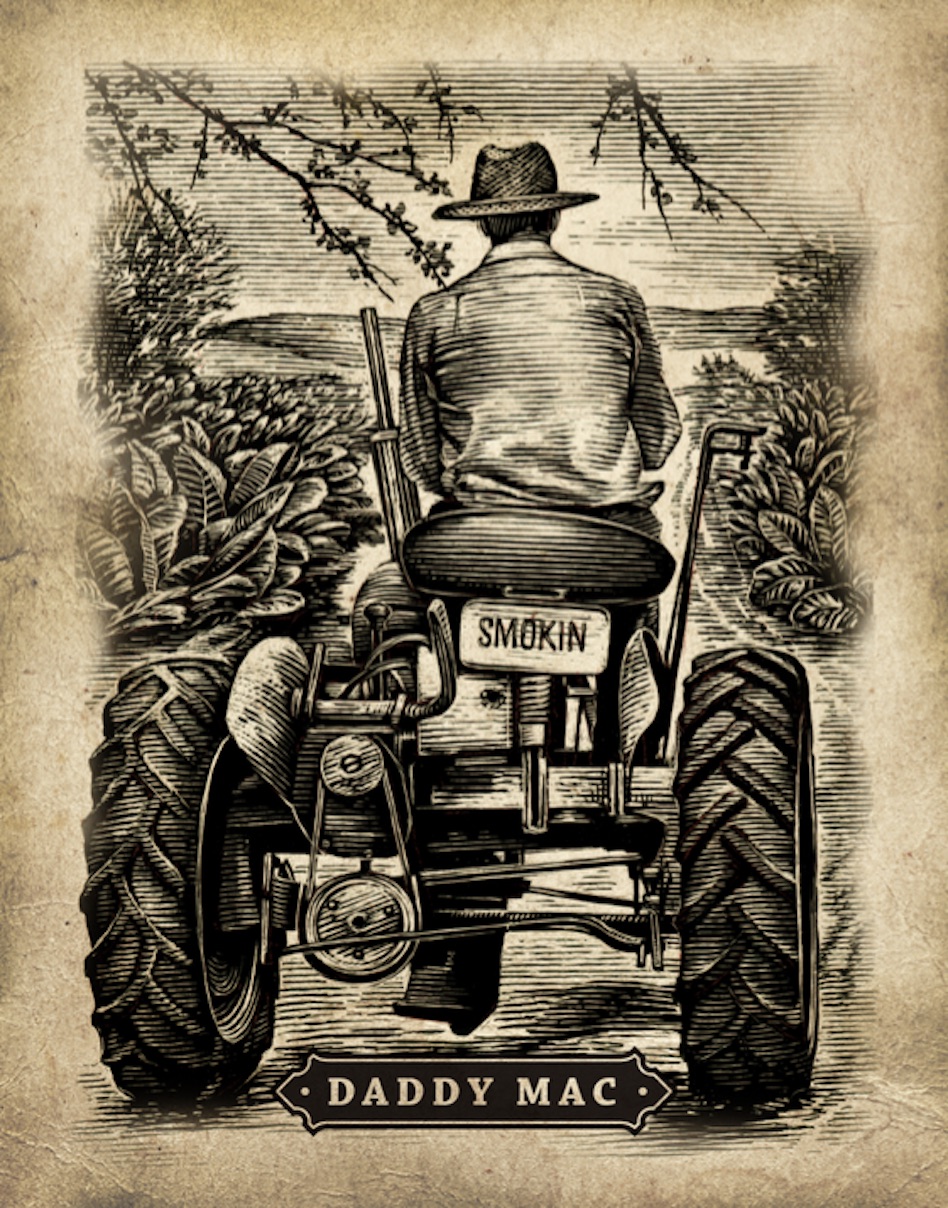 Cornelius & Anthony Premium Cigars has announced its second release in 2016. The Daddy Mac is a cigar that will pay tribute to company founder Steven Bailey’s father Mac Bailey. For the Daddy Mac, the company is teaming up with Erik Espinosa’s La Zona factory in Esteli, Nicaragua to produce the blend.

Daddy Mac is described as a medium to full-bodied cigar. The blend features a Brazilian wrapper, Ecuadorian binder, and a filler of Nicaraguan tobaccos. The cigars are being released in four sizes and will be packaged in 20 count boxes.

Cornelius & Anthony is the premium cigar arm of S & M brands. S & M Brands is owned by the Steven Bailey family whose family has over 150 years experience in the cigar business.

This is the second release in 2016 that pays tribute to a member of the Bailey family. Earlier this year, Cornelius and Anthony announced the Cornelius, a cigar pays homage to Bailey’s great grandfather

At a glance, here is a look at the Daddy Mac: