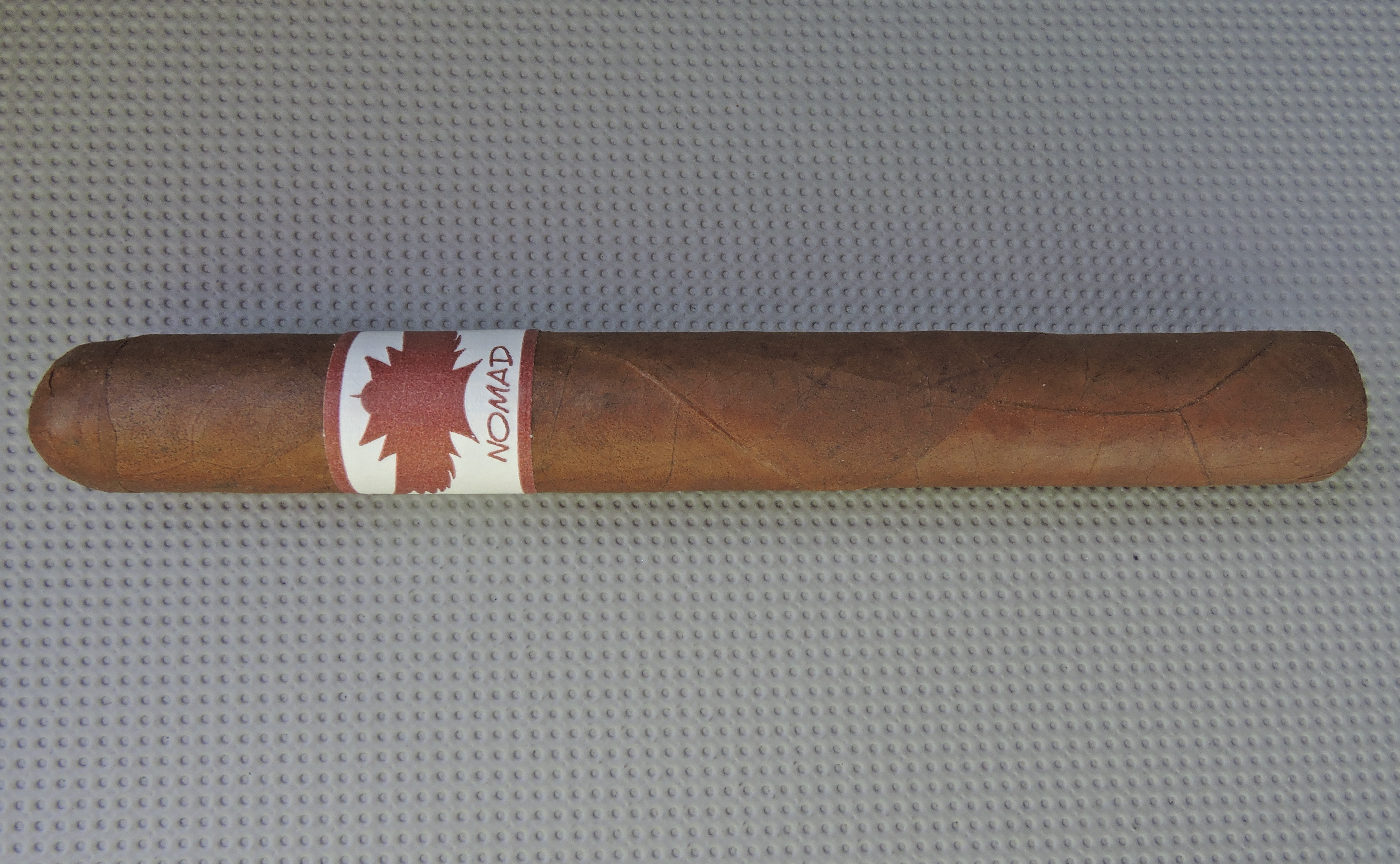 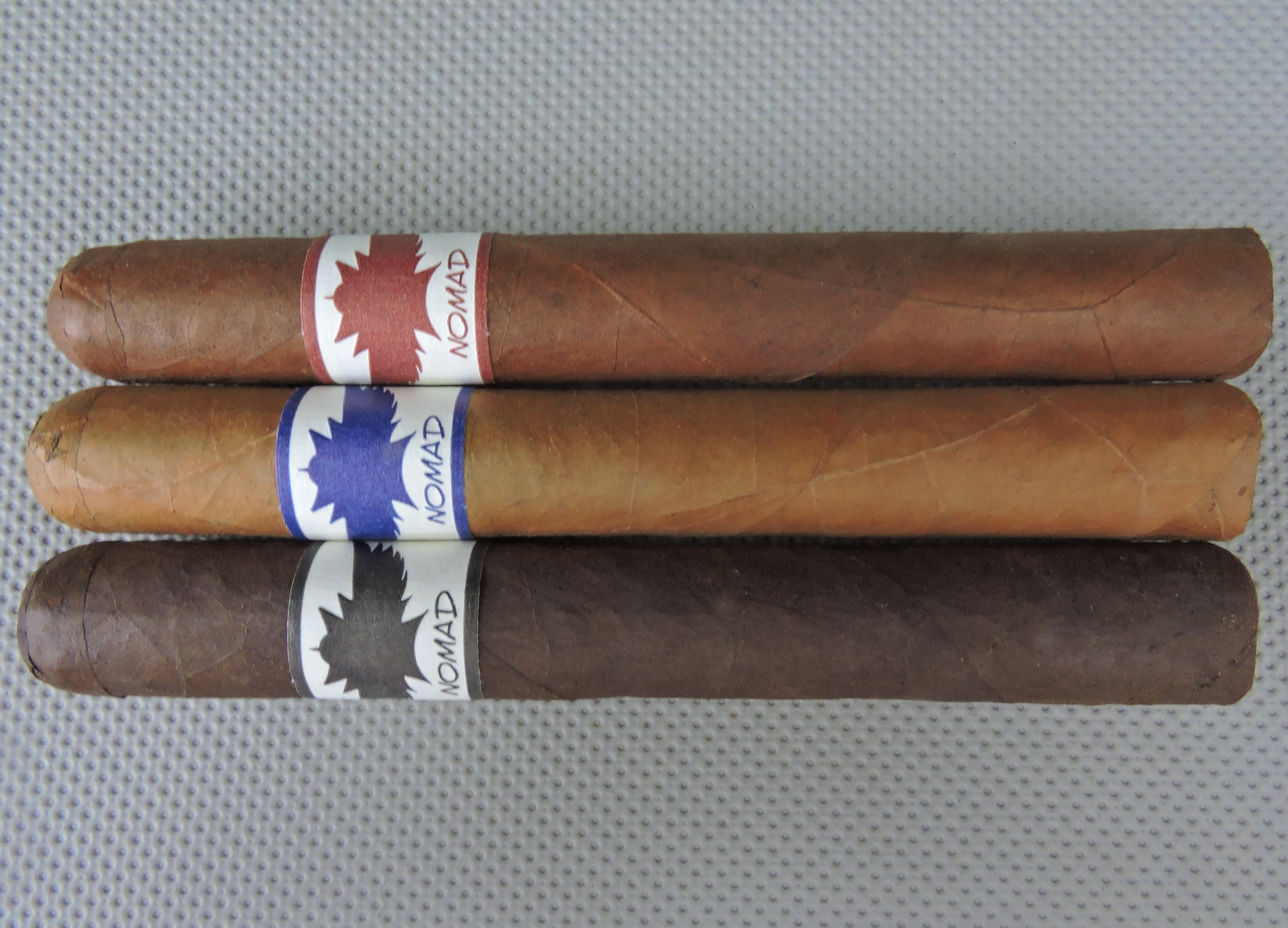 Habano blends are nothing new for Rewey. Cigars such as the Nomad Classic, Nomad LE Esteli Lot 1386, Nomad Esteli Lot 8613, and Nomad C-276 have incorporated Habano leaf for the wrapper; but I’ve found each of them to be quite different. The Nomad Therapy Habano is no exception.

As with all Nomad Cigars, they are distributed by Boutiques United, the company formerly known as House of Emilio.

Without further ado, let’s take a closer look at the Nomad Therapy Habano in the Toro size and see what this cigar brings to the table.

For the Nomad Therapy Habano, this cigar uses a Habano Rosado wrapper from Ecuador. Like the rest of the Therapy line, it is made at Tabacalera Fernandez – a factory Rewey has partnered with for several of his Nicaraguan made blends. 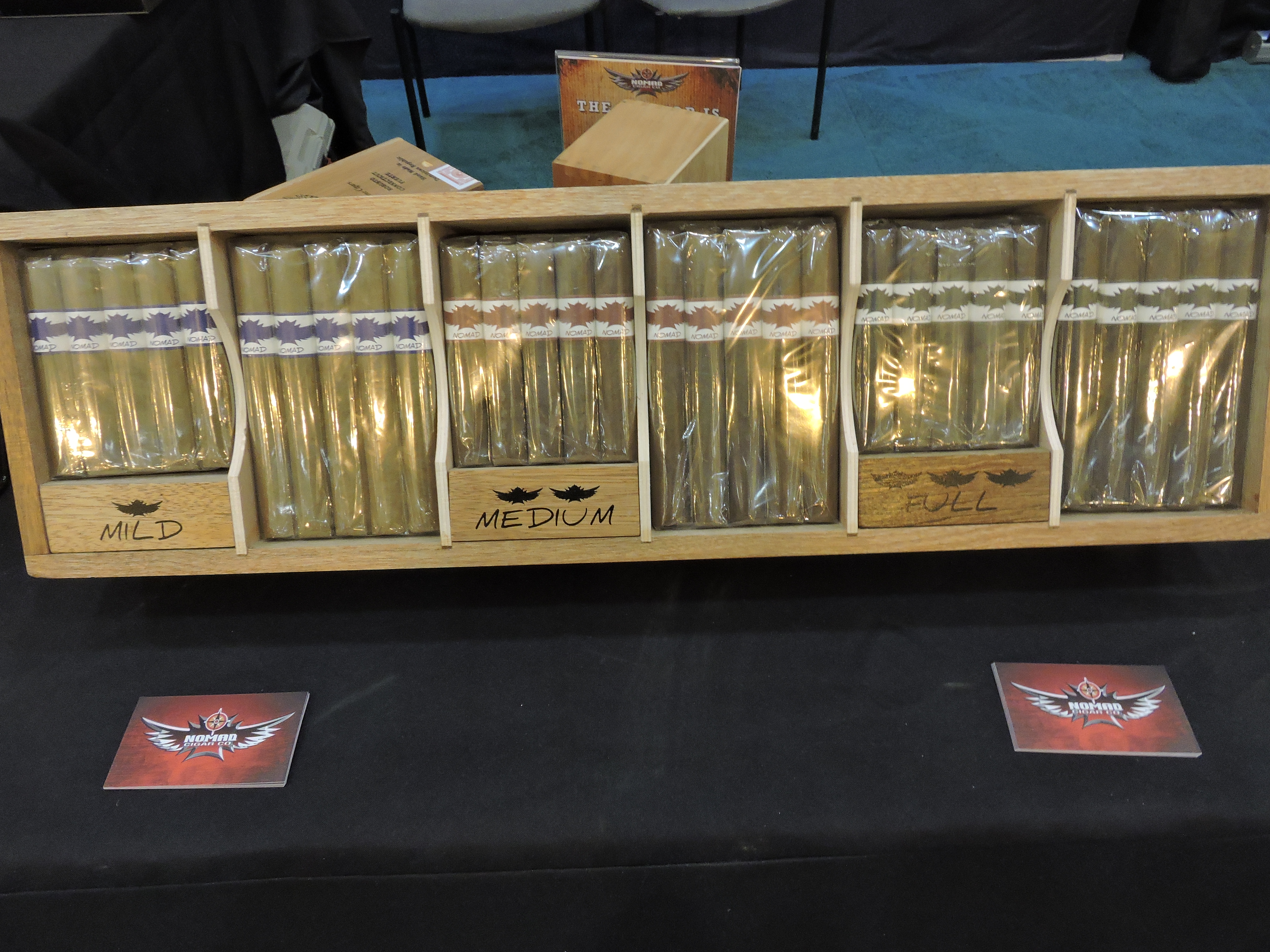 As mentioned the band of the Nomad Therapy Habano is quite different from anything seen on a Nomad release before. The band is white in color. On the center of the band is a red-colored Nomad “winged” logo.  Below it is the text “NOMAD” in a red colored font with a slight handwritten effect to it. On the far right is the text “NOMAD CIGAR COMPANY @GODFADR” – also in red font. @GODFADR represents Rewey’s Twitter handle. Finally there is a thick red stripe across the top and bottom of the band. The other two blends – the Nomad Therapy Connecticut and Nomad Therapy Habano use blue and black respectively in place of the red for its font color. 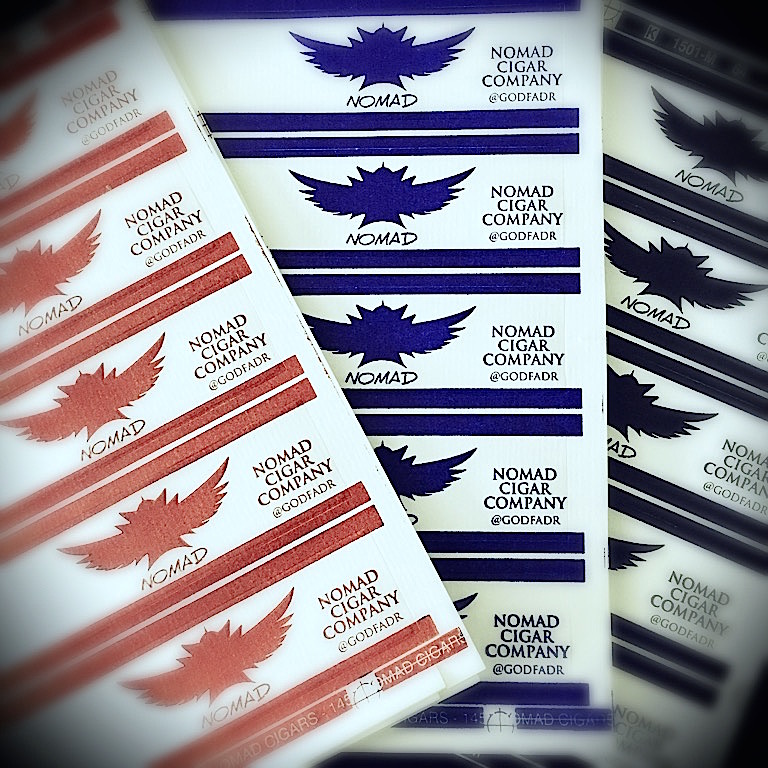 Prior to lighting the Nomad Therapy Habano Toro I went with a straight cut to remove the cap. After successfully clipping the cap, I moved on to the pre-light draw. The dry draw delivered a mix of both generic wood, cedar, and some natural tobacco. Overall I found the pre-light draw of this cigar to be satisfactory. At this point I was ready to light up the Nomad Therapy Habano Toro and see what the smoking phase would have in store.

The start to the Nomad Therapy Habano Toro delivered a nice dose of what I term generic woody notes. These notes were quite prominent during the early phases. By the middle of the first third, natural tobacco notes joined the woody notes in the forefront. I also detected a slight white pepper note in the background. On the retro-hale, I detected a combination of white pepper and cedar.

Toward the later part of the first third, the generic wood notes morphed into classic cedar notes. These cedar notes remained with the natural tobacco as the primary flavors. Meanwhile some nut flavors joined the white pepper in the background.

By the second third of the Therapy Habano Toro, the nut flavors joined the cedar and natural tobacco in the forefront. Meanwhile the white pepper was joined by some subtle baker’s spice in the background.

The final third saw the cedar and natural tobacco combination remain primary. There was a slight increase in the pepper and bakers spice. The nut flavors diminished and by the end of the cigar, these notes had dissipated. This is the way the cigar experience of the Nomad Therapy Habano Toro came to a close. The resulting nub was slightly soft to the touch and cool in temperature.

A common theme of Nomad Cigars is excellent construction. This theme has carried over to each of the three cigars of the Therapy line – including the Therapy Habano Toro. This excellent construction is reflected nicely on both the burn and draw as both scored well. The Therapy Habano Toro maintains a straight burn path from start to finish. There wass a slight amount of jaggedness on the burn line, but this didn’t result in an excessive amount of touch-ups. The resulting ash was near white in color. This was a firm ash that came off the cigar in nice clean chunks. The burn rate and burn temperature were both ideal.

The draw to the Nomad Therapy Habano Toro also performed quite well. This was neither a loose draw, nor a tight draw. I found this cigar to be a low maintenance cigar to puff on and derive flavors from.

The initial woody notes that dominated the Nomad Therapy Habano Toro almost made me think that this was going to be a one dimensional cigar. However, my assumption was soon proved wrong as this cigar soon developed some a very nice assortment of flavors. I found this to be one of those cigars that is best enjoyed undistracted as you will be able get some nice nuances along the way. This is a cigar that can be enjoyed by either a novice or experienced cigar enthusiast. As for myself, I found this to be a nice part of  the Nomad Therapy line. Of the three blends, I still give the nod to the Nomad Therapy Maduro as my favorite, but this is certainly a cigar I’d smoke again – and it’s worthy of a fiver.