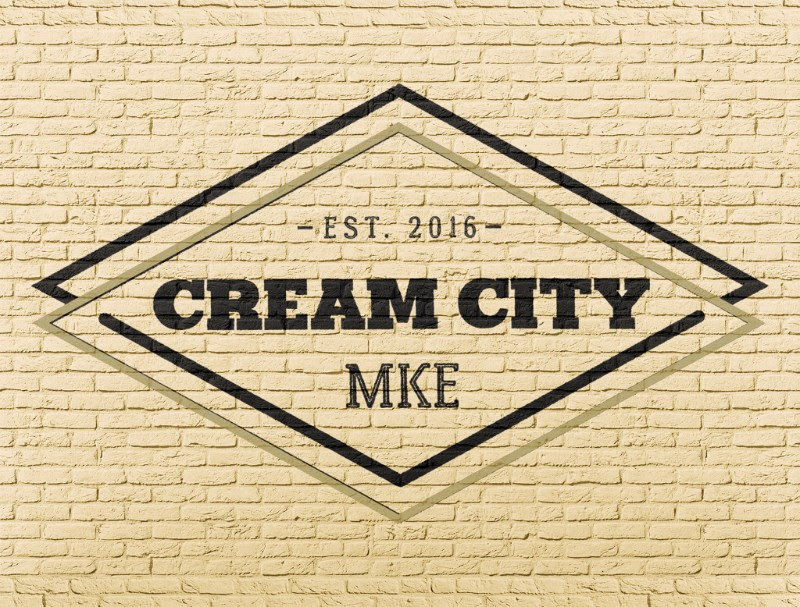 Espinosa Cigars has released a shop exclusive to Metro Cigars in Milwaukee, Wisconsin. The cigar is called the Espinosa Cream City MKE and it will pay homage to the city of Milwaukee. The cigar was recently launched on April 27th at a launch party located at Metro Cigars Germantown location with Espinosa Cigars founder Erik Espinosa and Metro cigars proprietor Paul Groh in attendance.

The name is derived from the fact that Milwaukee is referred to as the “Cream City”. This is because of the many cream / light yellow-colored bricks used as building materials during the mid to late 19th century. In addition, this theme was incorporated into the packaging. 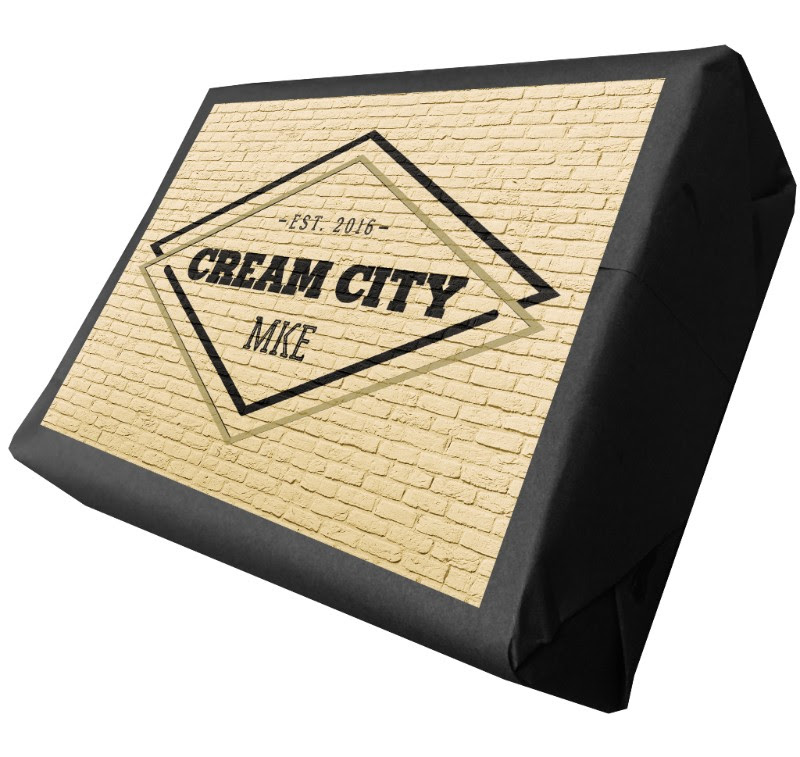 The Espinosa Cream City MKE is made at Espinosa’s La Zona factory in Esteli Nicaragua, the blend. It features an Ecuadorian Habano Rosado wrapper, a dark Nicaraguan binder, and a combination of Nicaraguan and Honduran filler.  According La Zona Director of Factory Operations Hector Alfonso, this blend is La Zona’s first foray into Honduran tobacco. 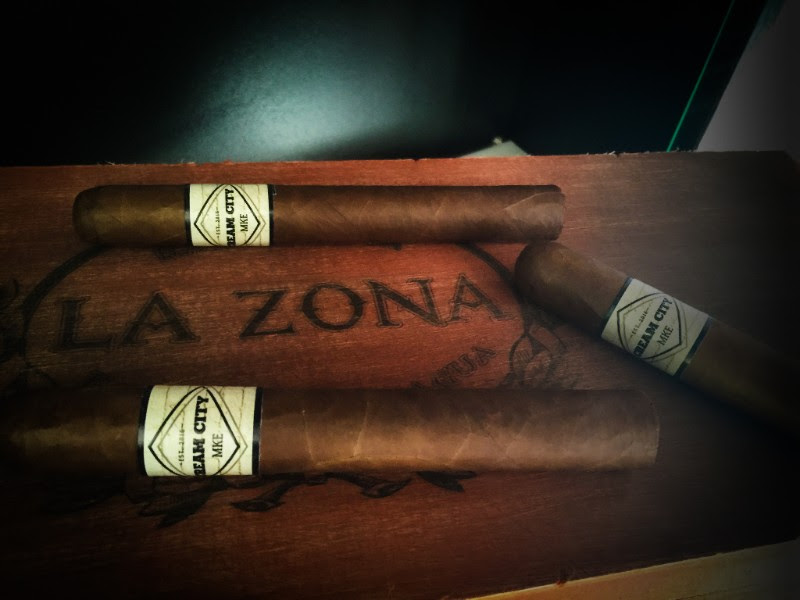 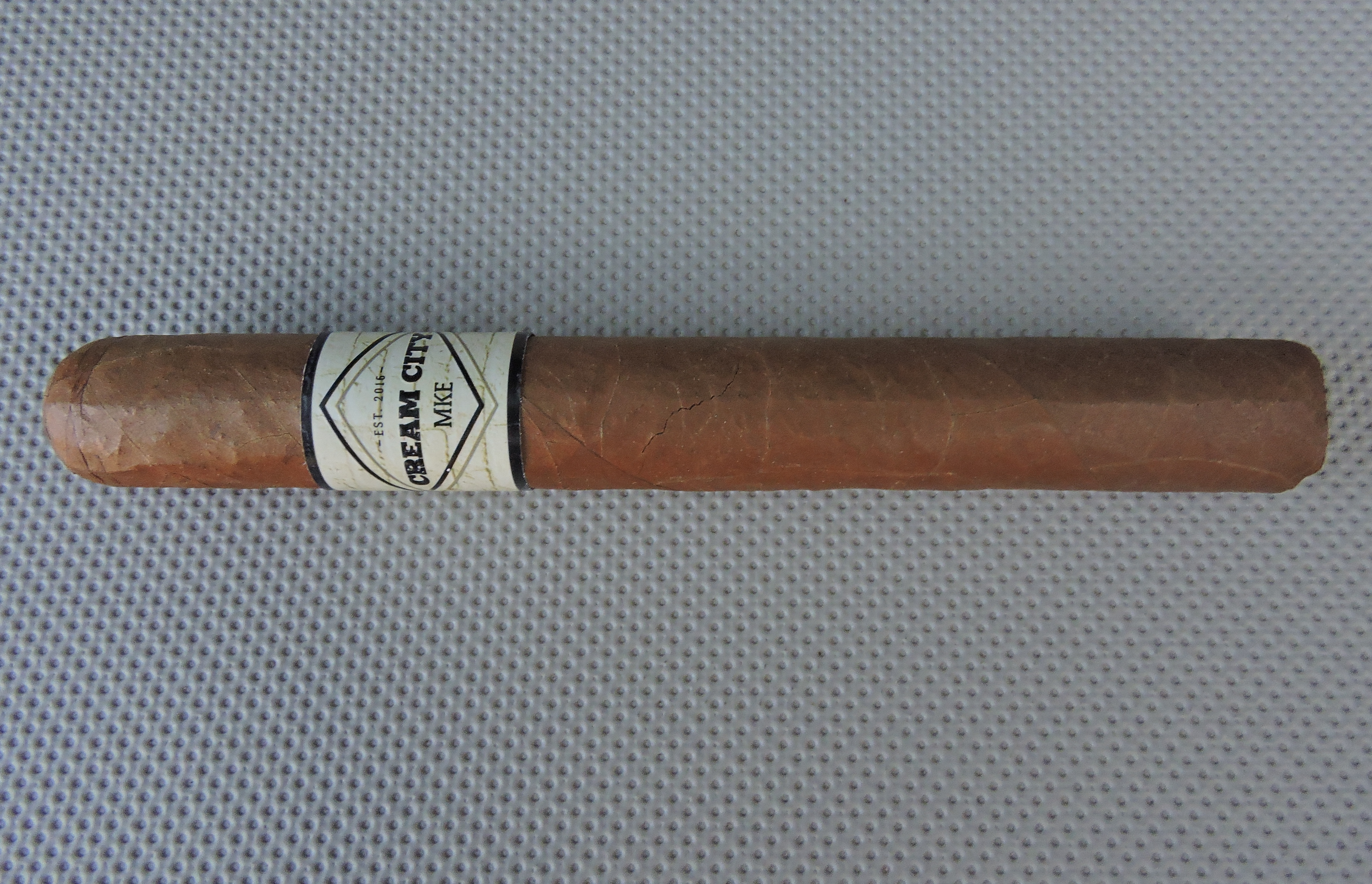 At a glance, here is a look at the Espinosa Cream City MKE:

The Espinosa Cream City MKE is available in one size -a 6 x 50. The cigars are packaged in ten count paper bundles.