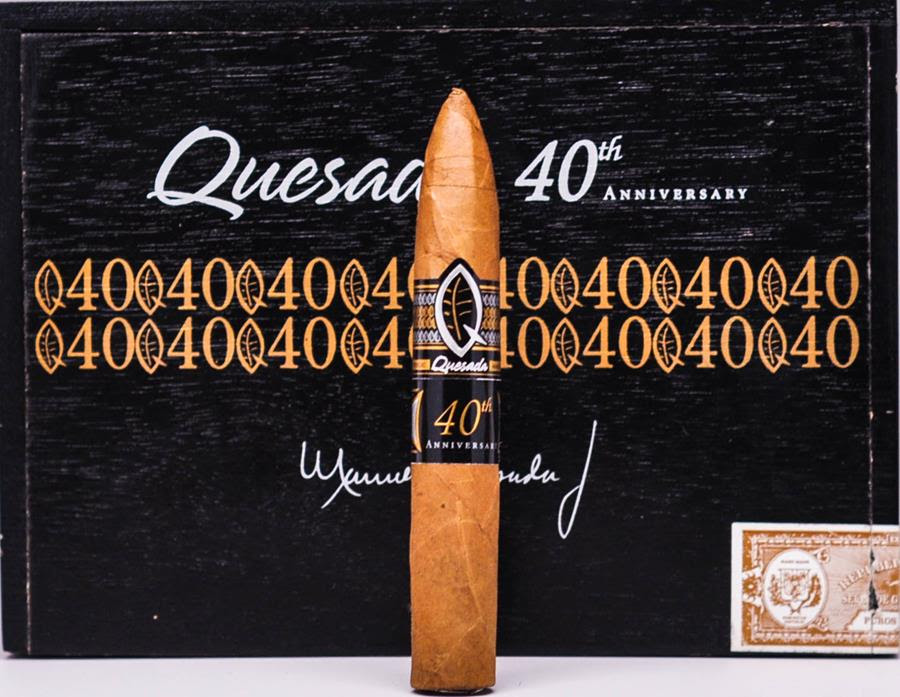 The Quesada 40th Anniversary Corona Clasica was the Cigar Coop #2 Cigar of the Year for 2014.

The Petite Belicoso becomes the second vitola in the Corona Clasica blend.