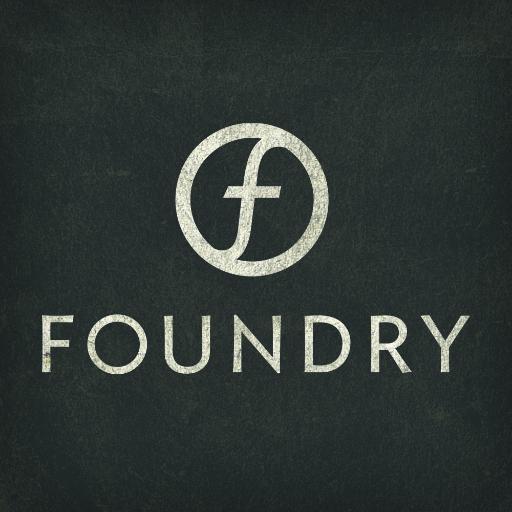 Foundry Tobacco Company has quietly started to roll out a limited edition series to the Southeast U.S. known as Zodipunk. The series consists of twelve distinct blends worked on by Michael Giannini and Justin Andrews of Foundry. Each of the twelve blends represents a different month of the Zodiac. Currently six of the twelve blends have been rolled out with the remaining six slated for later this year.

Each blend of Zodipunk is sold in 20 count bundles. A total of 500 bundles per blend have been produced.  Zodipunk is available to Southeast retailers through C.H.I.M.P., Inc, the brokerage firm handling distribution for Foundry in the region.

The first six releases of the Foundry Zodipunk are listed below:

Foundry Cigar Company made its debut at the 2012 IPCPR Trade Show with its eponymous cigar dedicated to the Steampunk movement.  It is a subsidiary under General Cigar Company. The brand became known for its unpredictable and served a sandbox to creative some very innovative blends. Earlier this year, Foundry hired a new brand manager in Justin Andrews, and added its its own brokerage team with C.H.I.M.P. Inc.