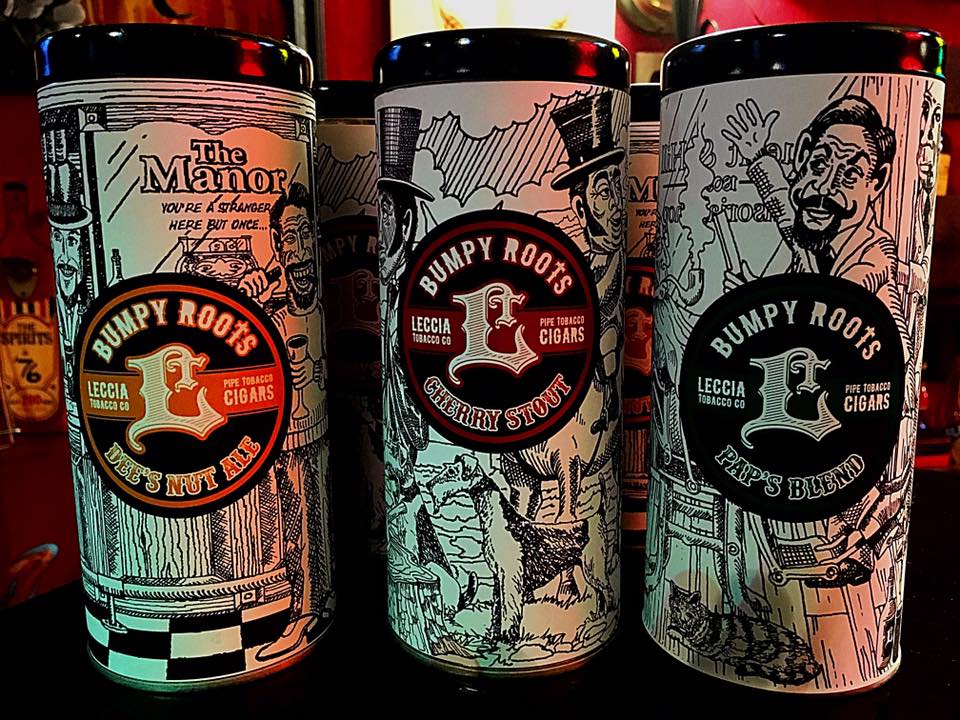 Leccia Tobacco’s first project in the post General Cigar era is coming soon. On a recent episode of Smoke Night Live, Sam Leccia announced his company’s newest line called Bumpy Roots. The new project brings together the world of premium cigars and pipe tobacco. Plans are for Bumpy Roots to be available later this year. Leccia also confirmed details on his Facebook page.

The Bumpy Roots project has been one that has been in the works for three years. It originally was a cigar that Leccia was rolling at events around the country previously under the name “Bumpy Sanchez” . With Bumpy Roots, Leccia incorporates three grams of pipe tobacco into the filler.  He also puts some pipe tobacco between the wrapper and binder – resulting not only in additional flavor and aroma, but the cigar’s “bumpy” look.  Leccia said this is not a short-filer-infused offering. Bumpy Roots is a 100 percent long-filler offering with the pipe tobacco imparting additional flavor and aroma.

Bumpy Roots is 100 percent long-filler and the pipe tobacco imparts some additional flavor and aroma. 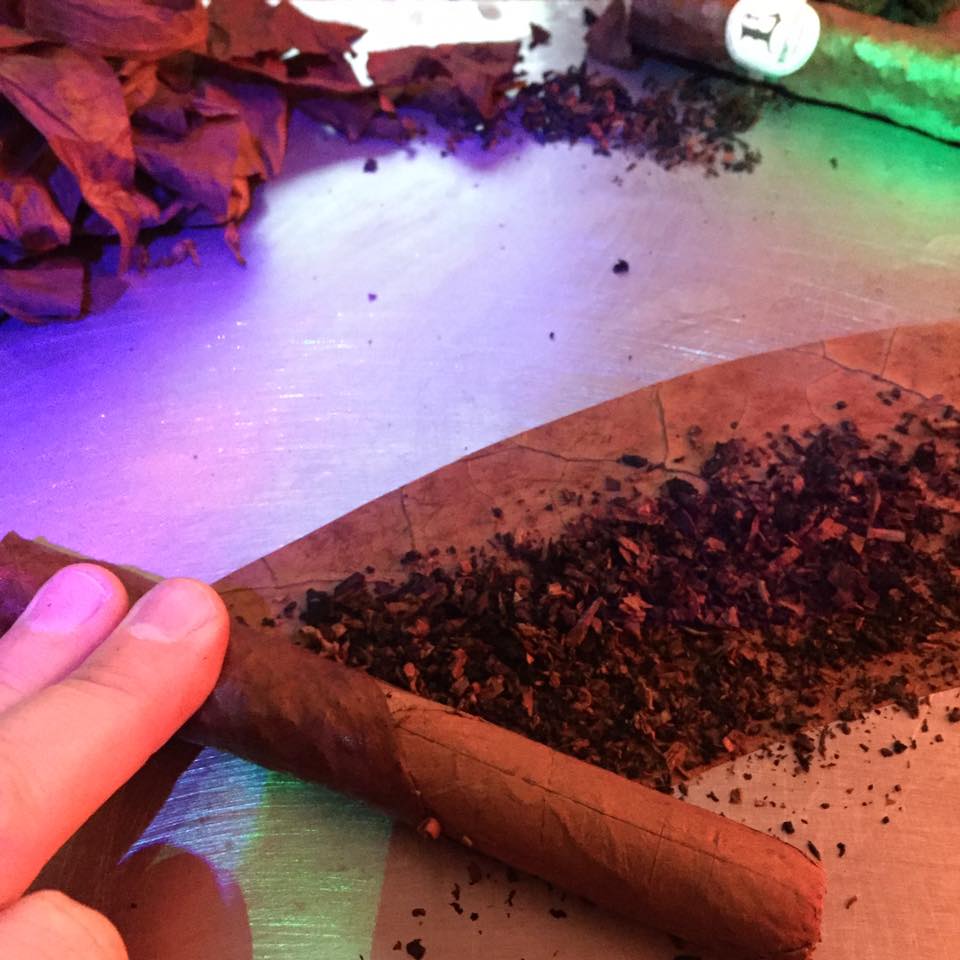 There will be three offerings in the Bumpy Roots:

The cigars will be offered in one size a – 5 x 50 robusto. Each will be packaged in four count cans featuring art work done by a friend of Leccia’s. There will be additional pipe tobacco at the bottom of the can to help humidify the cigars as well as impart additional aroma.