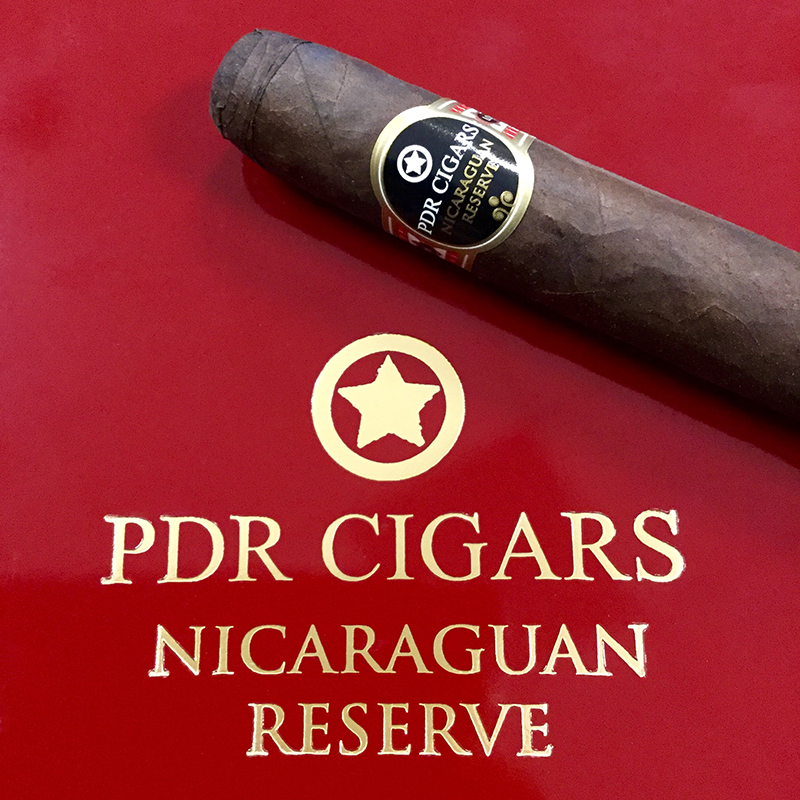 The blend features all Nicaraguan tobaccos including a Corojo 99 wrapper leaf as well as binder and filler from Condega, Esteli, and Jalapa. The cigar comes in one size, a 6 x 52 Toro. The cigar is packaged in ten count boxes. While priced with an SRP of $115.00 per ten count box, Best Cigar Prices is currently selling them at $59.99

This was originally scheduled to be an on-going release, but given the pending FDA regulations, Best Cigar Prices has received an allocation of 200 boxes – with the possibility of more down the road.

In addition to the PDR Nicaraguan Reserve, earlier this year the online retailer received a shop exclusive from Espinosa Cigars called the 601 Pennsylvania Edition.

At a glance, here is a look at the PDR Nicaraguan Reserve:

As mentioned, the PDR Nicaraguan Reserve is available in one size -a 6 x 52 Toro.