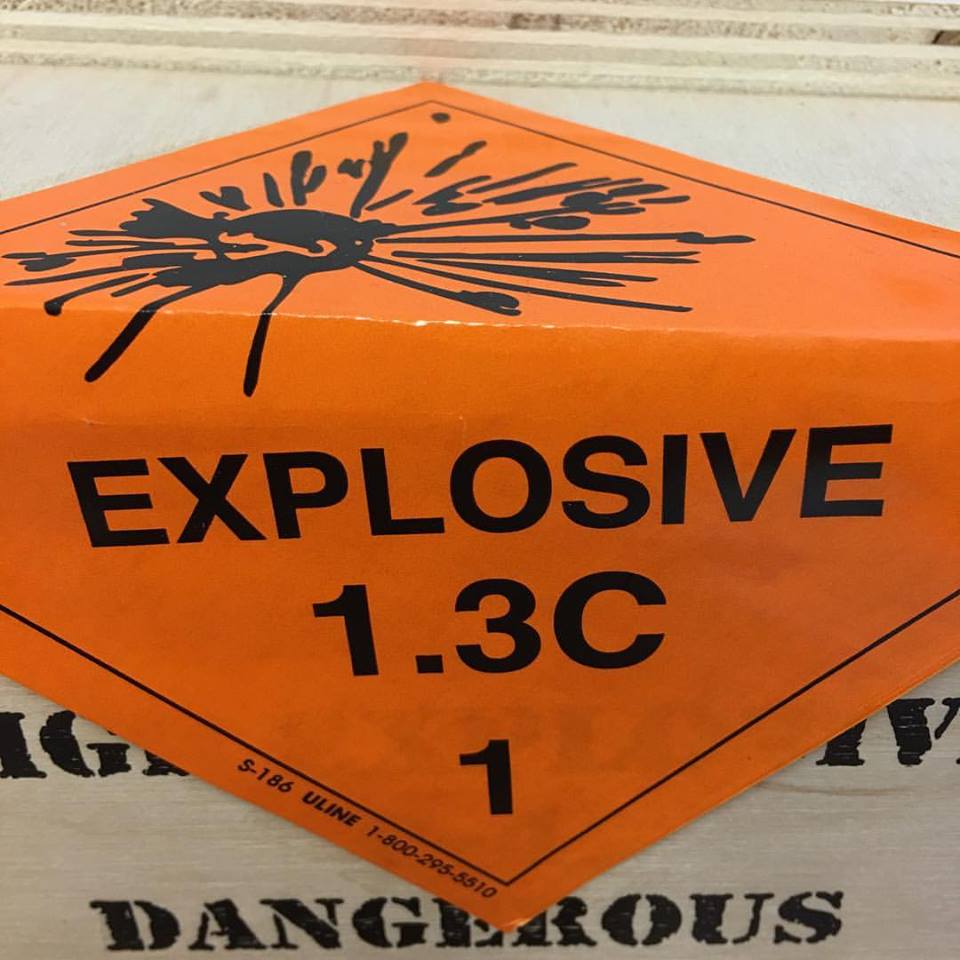 Viaje’s seasonal release around Independence Day is set to hit the stores. This week the company announced once again the Viaje TNT and Viaje C-4 would be returning for a 2016 run – just in time for the Fourth of July celebrations.

The Viaje TNT is a 6 1/4 x 54 Toro featuring a long fuse that resembles a stick of dynamite. The C-4 is a 5 x 56 box-pressed Robusto meant to resemble a type of plastic explosive. Both the TNT and C-4 will once again use Connecticut Broadleaf wrappers and be produced out of the PDR Cigars factory.

The Viaje TNT was first introduced in 2010 and was originally a Nicaraguan puro produced in Honduras and released annually. After a year hiatus in 2014, the Viaje TNT returned for 2015 with production moving to the PDR Cigars factory in the Dominican Republic.  It also now features a new blend and a Connecticut Broadleaf wrapper.

The Viaje C-4 was first introduced in 2011 to complement the Viaje TNT. It was a Nicaraguan puro originally a double capped box-pressed Robusto.  Like the TNT, the C-4 took a year hiatus in 2014 before returning in 2015.  Like the TNT, the C-4 also had production moved to PDR Cigars. It also underwent a  a blend change that would now feature a Connecticut Broadleaf wrapper. One other change for 2015 is that the C-4 is no longer double capped. This continued into 2016.