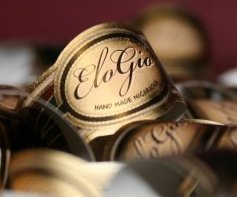 The Elogio Excentrico is back, but this time its around to stay. For the fifth consecutive year, Elogio will release the Excentrico. For the past four years, Excentrico has been a one vitola, one and done release. With the 2016 Excentrico, it will become a full-fledged regular production line consisting of four vitolas. The new Excentrico by Elogio line will make its official debut at the 2016 IPCPR Trade Show. 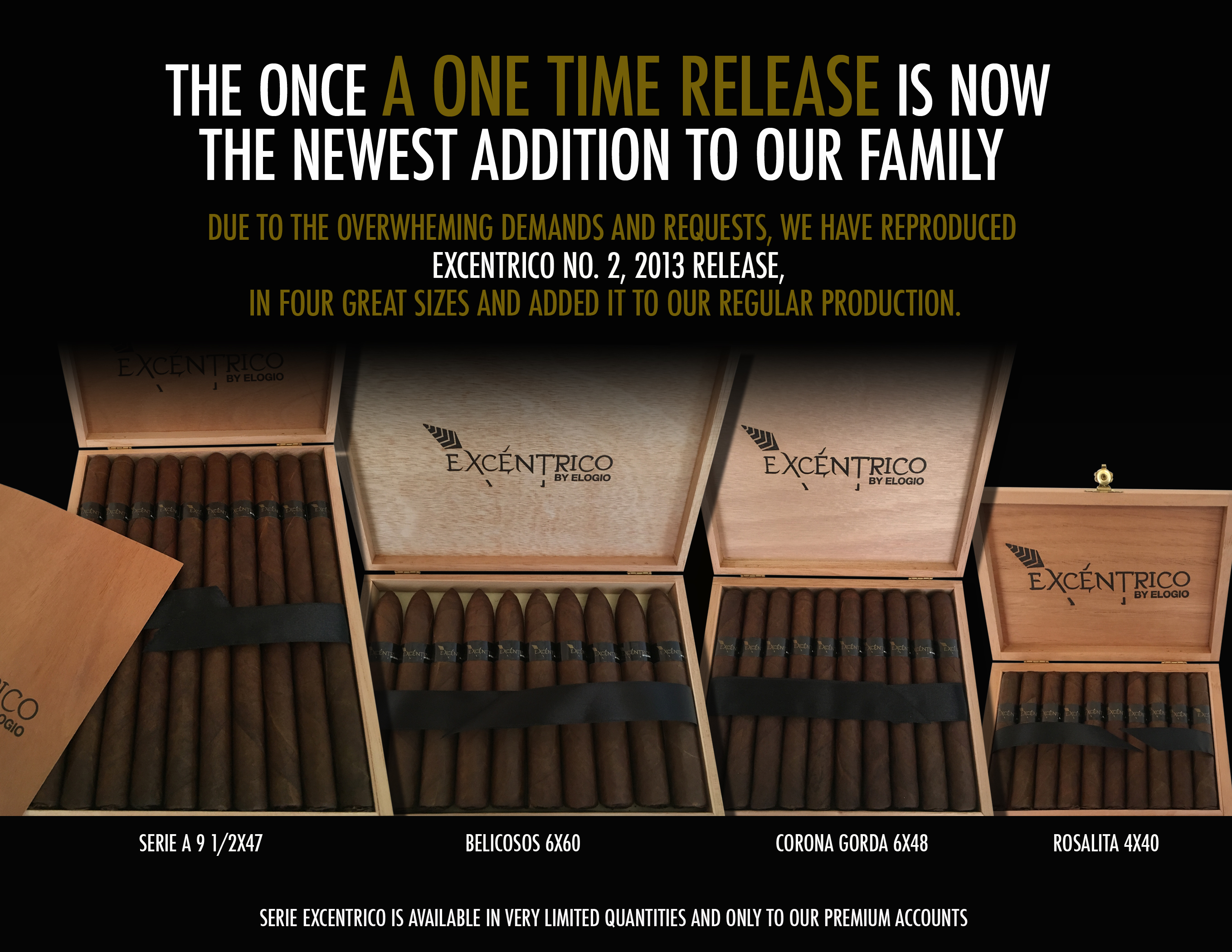 While the company has indicated this is a regular production line, production will still be done in limited quantities and Excentrico will be positioned as a line for the company’s premium accounts.

At a glance, here is a look at the Excentrico by Elogio line.