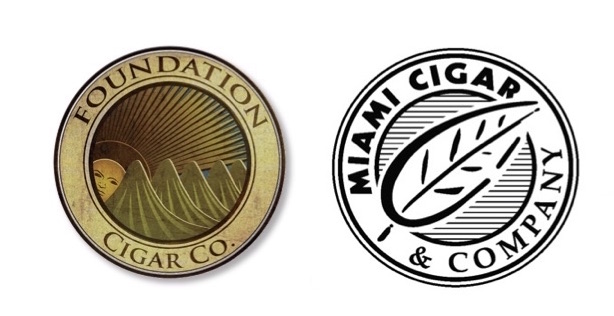 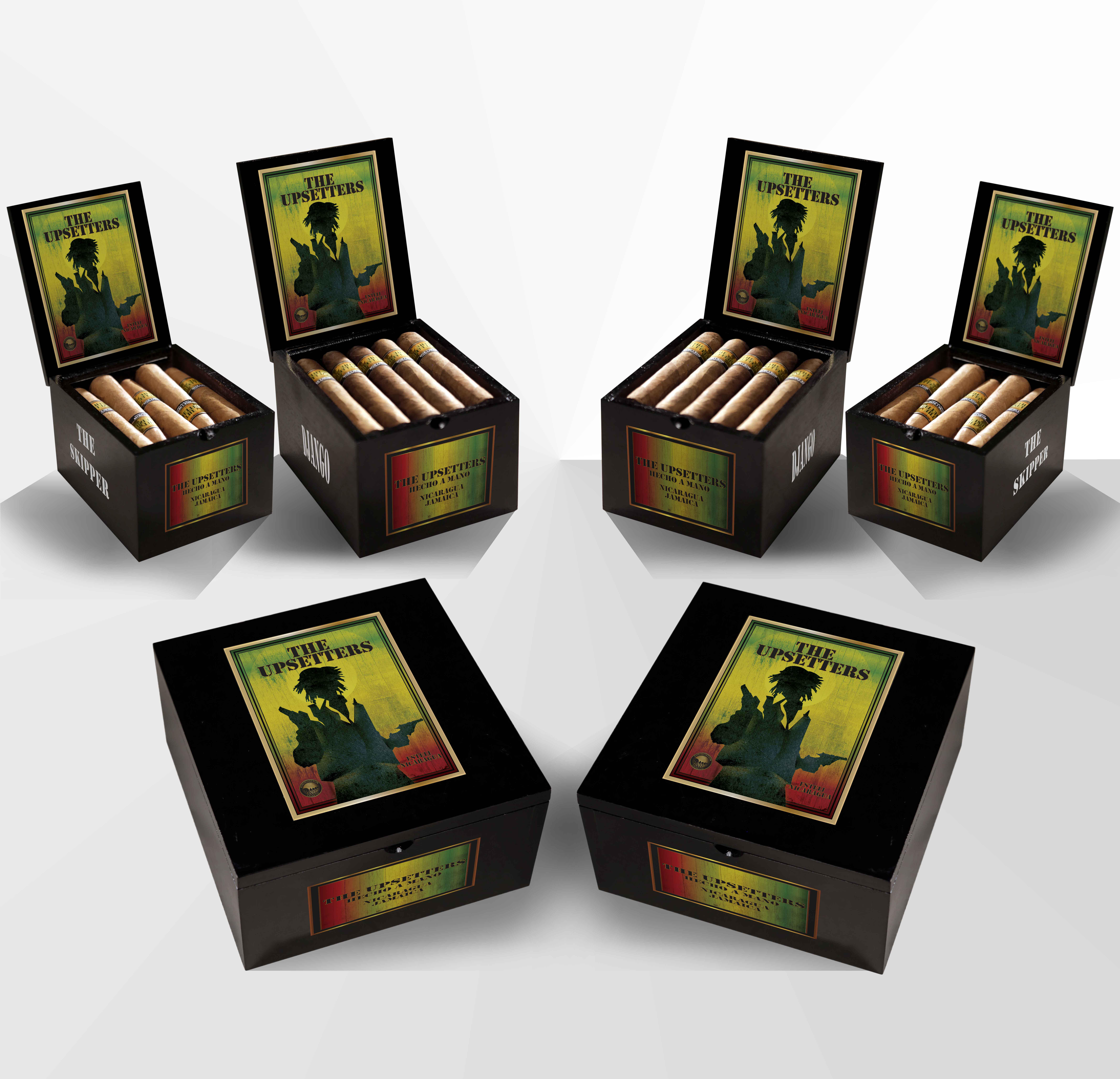 In a press release, Miami Cigar and Company President Jason Wood commented, “We could not be happier to be introducing this innovative product to the market. Upsetters is the perfect addition to our portfolio and we can not wait to release this product in the US.”

Melillo commented,  “We are anticipating rapid interest and growth with The Upsetters brand, and I’m confident that the already in-place and highly professional Miami Sales and Distribution infrastructure will spread the brand evenly with brick-and-mortars coast to coast. Above and beyond Miami’s involvement, I am supremely excited to announce the appointment of a Brand Manager for the Upsetters next week.”

For further information on the Upsetters, see our story we did on the brand.