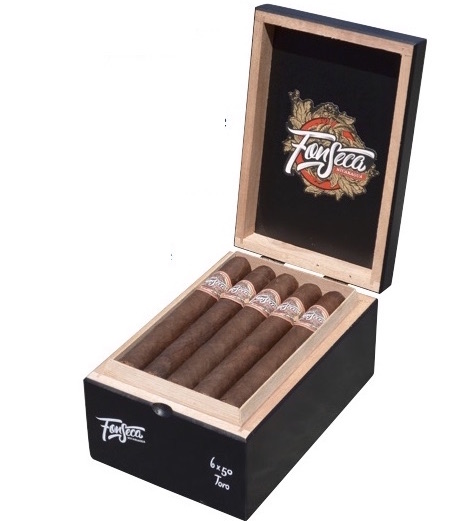 Quesada Cigars has announced that it will release its first Fonseca cigar made in Nicaragua. Today the company announced that the appropriately named Fonseca Nicaragua will make its debut at the 2016 IPCPR Trade show. The cigars will also be a value-priced offering priced between $4.99 and $5.95.

In a press release announcing Fonseca Nicaragua, Terence Reilly of Quesada Cigars said, “Because this is the firrst time we will make a Fonseca outside of the Dominican Republic we wanted it to create a special cigar that everyone can a ord to smoke and so we approached this project with the concept of creating a $10-12 cigar for $4-6. Thee result is a complex, nuanced cigar that we believe will be the best value on the market.”

The Fonseca Nicaragua will come in three sizes: Petite Corona, Robusto, and Toro. The cigars will be available in 20 count boxes. 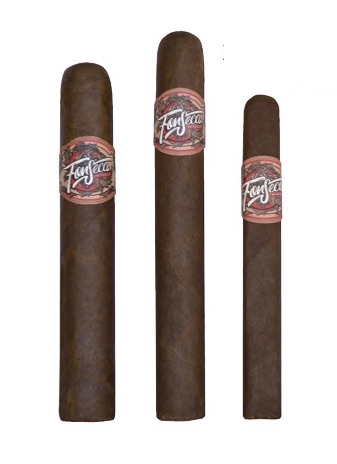 Fonseca Nicaragua is the latest Quesada brand to be made at Plasecnia. The company has had a long partnership with the Casa Magna brand, making most of the cigars out of the Placencia factory in Esteli, Nicaragua. Cigars such as Quesada Keg and Quesada Oktoberfest have also been made in Nicaragua.

At a glance, here is a look at the Fonseca Nicaragua: