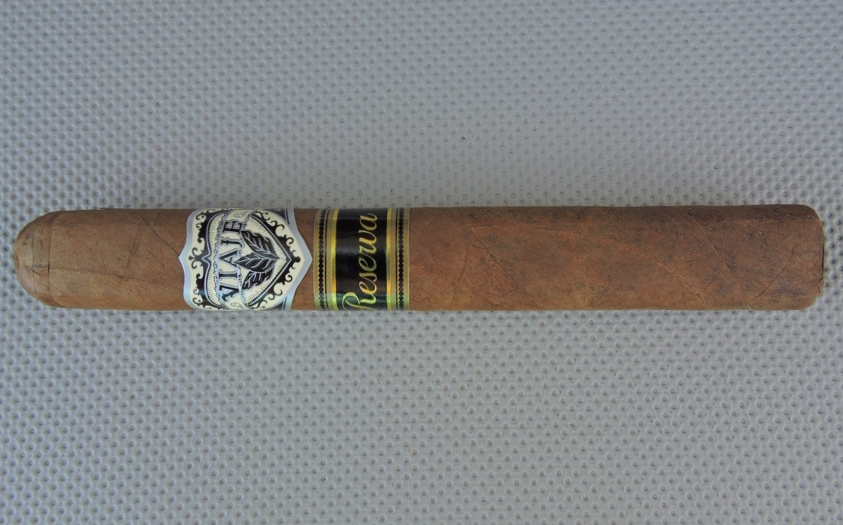 Viaje’s Exclusivo blend started out as a personal blend for company founder Andre Farkas. It was also the company’s first event cigar (in the Corona Gorda size). Throughout the past few years, Farkas has done many different sizes in small batches and shop exclusives. Last year the regular Exclusivo line became a regular production line for Viaje. While the Exclusivo is a regular production cigar, the Reserva falls into the small batch category.

Without further ado, let’s break down the Viaje Exclusivo Reserva Toro and see what this cigar brings to the table.

The Viaje Exclusivo Reserva is available in two box-pressed sizes. Both are packaged in 25 count boxes. Production numbers have not been released. We list the two Reserva vitolas below: 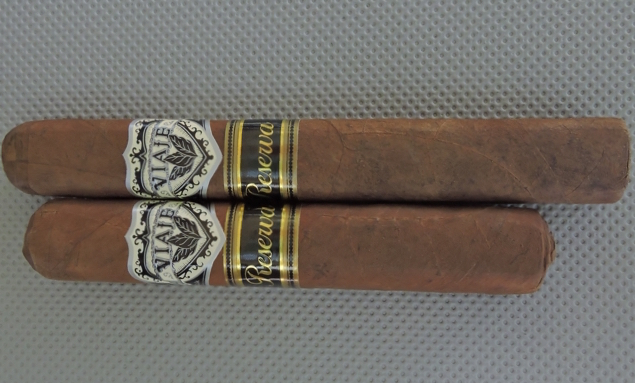 The Nicaraguan wrapper of the Viaje Exclusivo Reserva Toro has a medium brown color to it. Depending on how the light hits it, the wrapper may have a slight rosado tint to it. Upon closer examination some darker marbling can be seen on the wrapper. Overall the surface of the wrapper was smooth. There is a light coating of oil on the wrapper. Any visible veins are on the thin side while most of the wrapper seams are on the thin side. The box-press style is a Cuban press with a slight rounding. I found the box-press to have no soft spots to it. Finally, the Viaje Exclusivo Reserva Toro featured a covered footer.

There are two bands on the Viaje Exclusivo Reserva. The primary band is the same that is found on the Viaje Exclusivo line. This is a band that features the classic Viaje leaf logo with a black, silver, and ivory color scheme. The actual Viaje logo and name are in black text sitting on an ivory background. The remainder of the band is adorned with silver. To the far left and right are the text (in black font) “Nicaragua” and “Hand Made” respectively.

There is a secondary band located just below the primary band on the cigar. This band features the text “Reserva” in gold font on a black background.  That band features gold striping at the top and bottom.

Prior to lighting up the Viaje Exclusivo Reserva Toro, I went with my usual choice of a straight cut to remove the cap. Once the cap was removed from the cigar, I moved on to the pre-light draw. Despite what was a well-covered footer, I still had enough flow to get a good pre-light draw. The cold draw delivered a mix of natural tobacco, floral, and cedar notes. Overall I considered this to be a satisfactory pre-light draw. At this point I was ready to light up the Exclusivo Reserva Toro and await what the smoking phase would have in store.

As the Viaje Exclusivo Reserva Toro moved into the last third, the natural tobacco notes still maintained the sweetness, but now the white pepper notes moved into the forefront. Meanwhile, there were still some nut and citrus notes present. This is the way the cigar experience came to a close. The resulting nub of the Exclusivo Reserva Toro was firm to the touch and cool in temperature.

The burn of the Viaje Exclusivo Reserva Toro scored very nicely. The cigar maintained a straight burn path from start to finish. From time to time, there was a slight curvature on the burn line itself, but this was a cigar never in danger of tunneling or canoeing. This was also a cigar that did not warrant excessive touch-ups. The resulting ash was on the firm side. The ash had a light gray color with some darker streaking in it. As for the combustion, I found the Viaje Exclusivo Reserva Toro to maintain an ideal burn rate and ideal burn temperature. 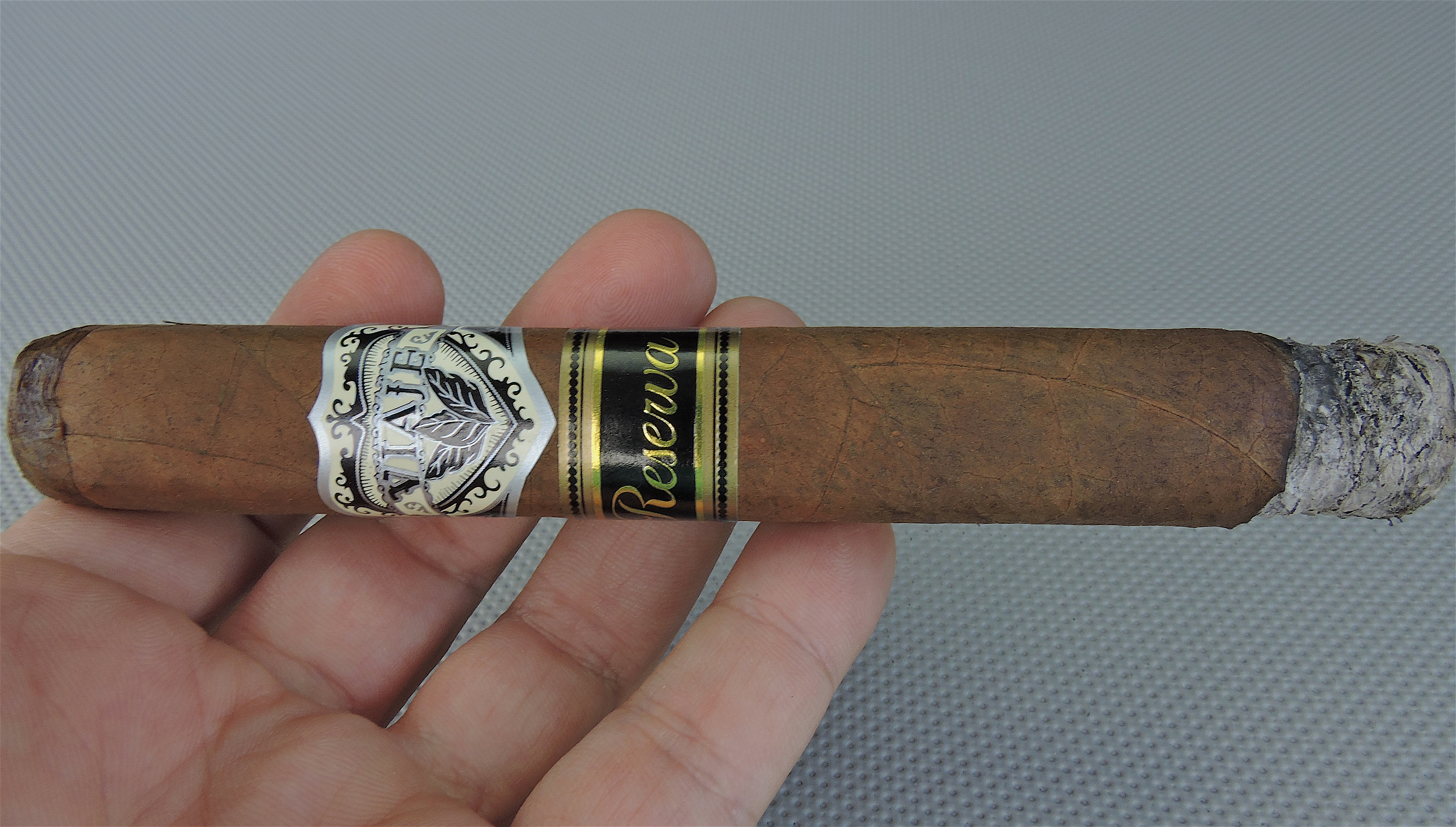 In terms of strength versus body, I gave the edge to the body throughout the smoking experience of the Exclusivo Reserva Toro.

As I mentioned the different vintages, cigar formats, and amount of age create a lot of permutations for the smoking profile of the various Viaje Exclusivo vitolas. The Exclusivo Reserva Toro is no exception. I found this to be cigar that really shined around the midway point when some of the rich, natural tobacco sweetness takes center stage. As for the age of the tobacco, there were no signs of youngness. While citrus can sometimes be a sign of youngness. it was not the case with the Exclusivo Reserva Toro.

In the end, I found this to be a cigar I could recommend to an experienced cigar enthusiast. At the same time, I would not discourage a novice from trying this cigar. Overall this was a fun cigar to smoke. It’s a cigar I would smoke again, and it’s worthy of a box split.