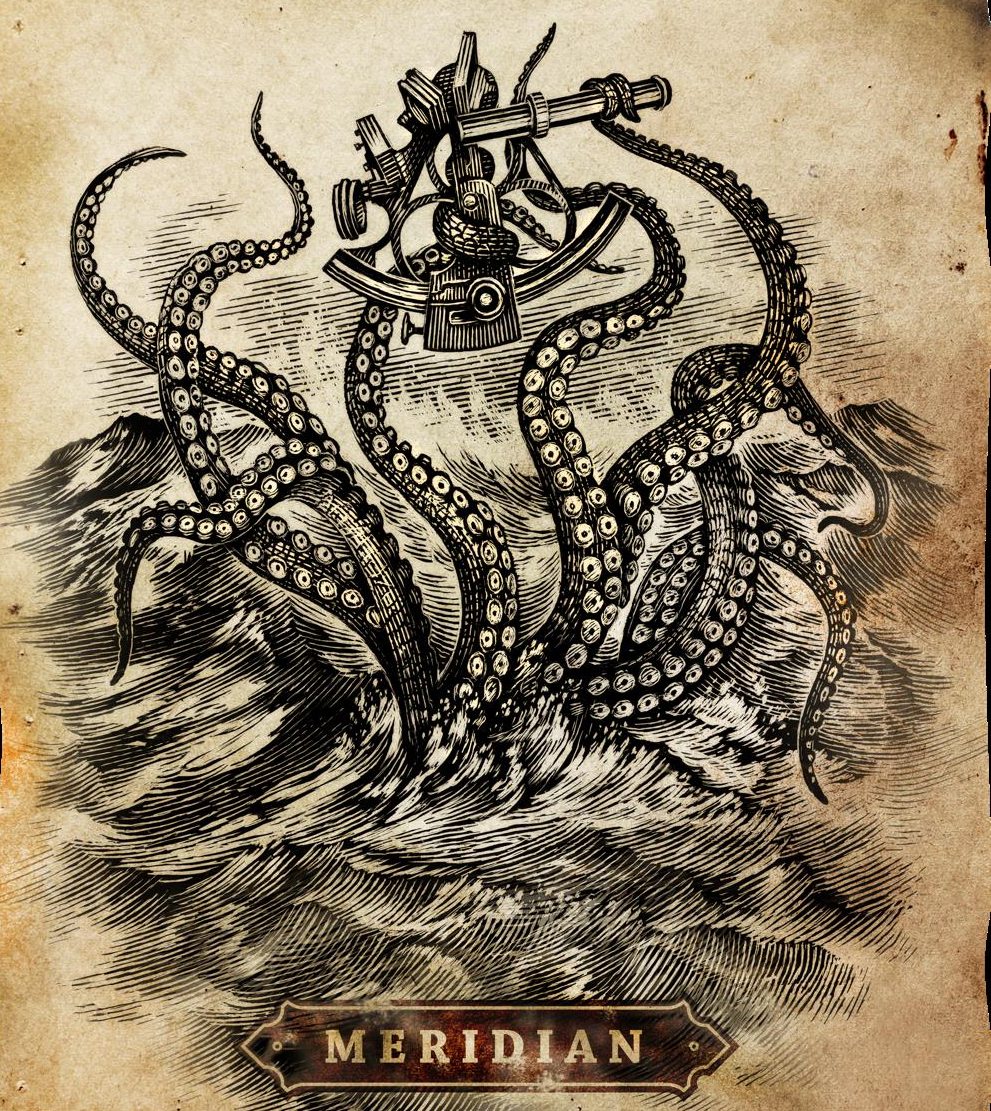 The Cornelius & Anthony Meridian, a brand that was initially unveiled at the 2015 IPCPR Trade Show is getting a re-launch for 2016.  Today the company announced that at this year’s IPCPR Trade Show, the Meridian will once again be showcased – but this time will feature a makeover including a new blend and a new factory.

The original Meridian was produced out of the Dominican Republic, but never had a full launch. For the new 2016 edition it will originate out of Erik Espinosa’s La Zona factory in Esteli, Nicaragua. It will feature an all new blend including an Ecuadorian Rosado wrapper, an Nicaraguan binder, and a combination of Dominican and Nicaraguan filler. The cigar will come in four sizes: Corona Gorda, Robusto, Toro, and Gordo. The cigars are packaged in 20 count boxes.

The cigar itself is described as a medium offering.

Cornelius & Anthony is the premium cigar arm of S & M brands. S & M Brands is owned by the Bailey family who have over 150 years experience in the tobacco business.