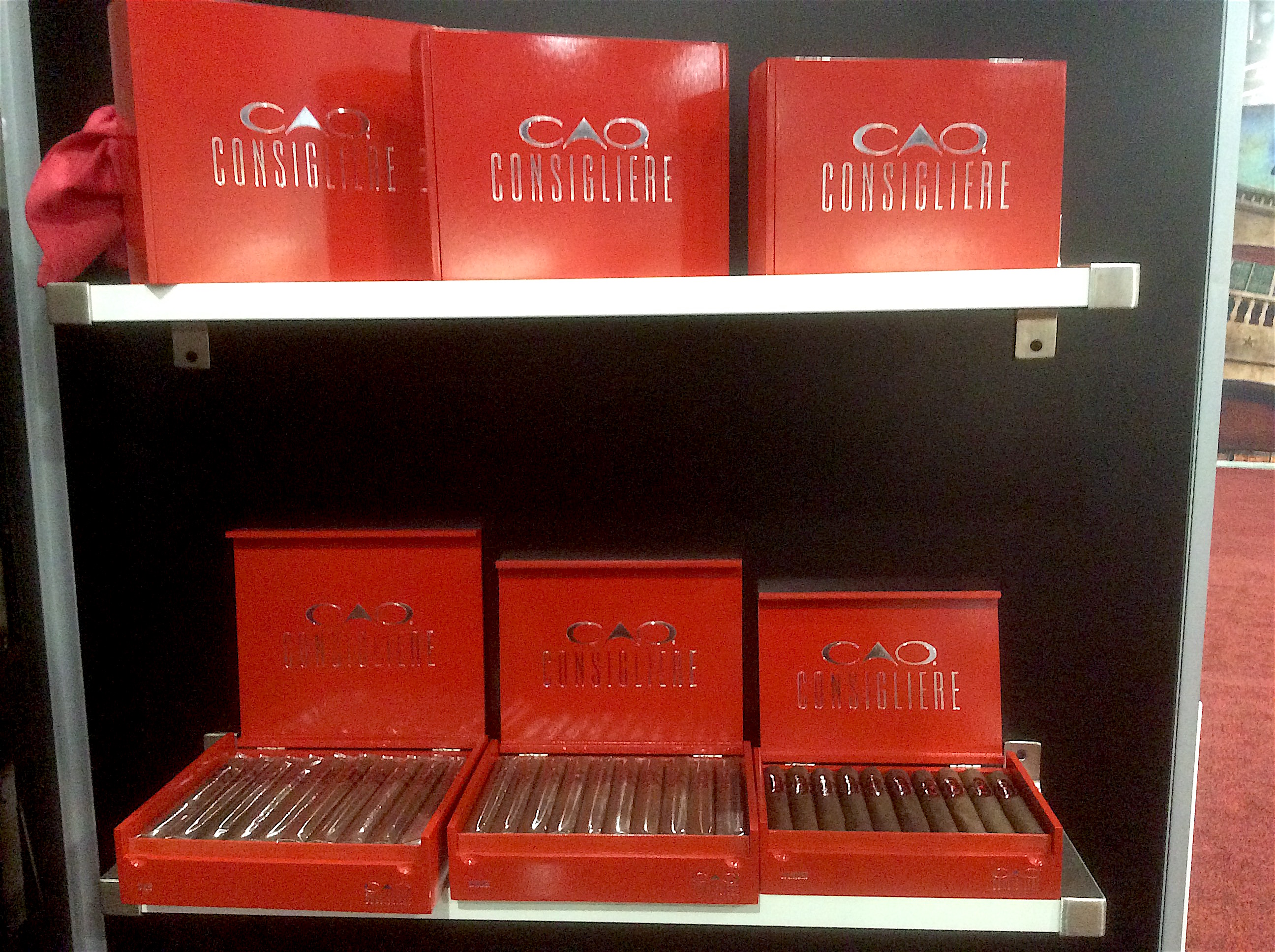 It’s a sequel – sort of. At the 2016 IPCPR Trade Show, CAO Cigars unveiled its CAO Consigliere. This is essentially is a return of the popular CAO Sopranos Edition that had been discontinued back in 2013. The cigar returns with a familiar look, but a new name – Consigliere.

When talking to CAO blender/ ambassador Rick Rodriguez, he didn’t use the Sopranos name. “The number one I’m always asked about is XYZ. When you see this new cigar Consigliere, you will know what it is”

“Not doing the deal with HBO, what we can’t do is reference that name, but what we can do is lower the price point by $4.00,” added Rodriguez

While the blend remains the same, it is the same as the original blend. When CAO Sopranos was first released, it used a Brazilian Mata Fina wrapper for the first year of production. After there were shortages obtaining the Mata Fina wrapper, the wrapper was flipped to Connecticut Broadleaf. Rodriguez says, the Consigliere goes back to the original Brazilian wrapper. The cigar will be offered in the same three regular vitolas as the CAO Sopranos line. 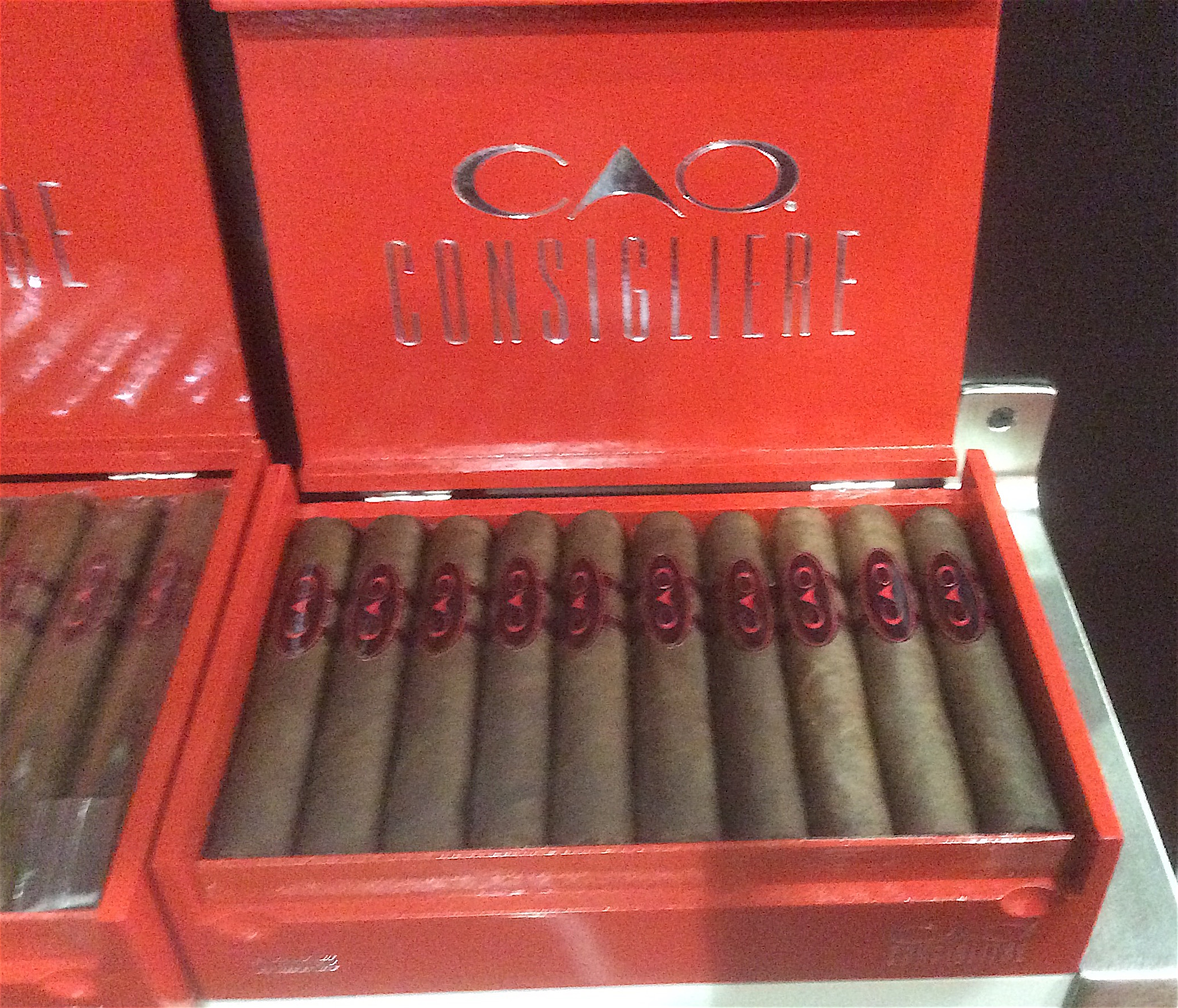 The red lacquer boxes remain as well as the black and red CAO band. Gone is the footer band that existed on the Sopranos blend.

Plans are for a full rollout to the CAO Consigliere to occur in October. The cigar will be a regular offering in the CAO portfolio.

At a glance, here is a look at the CAO Consigliere: