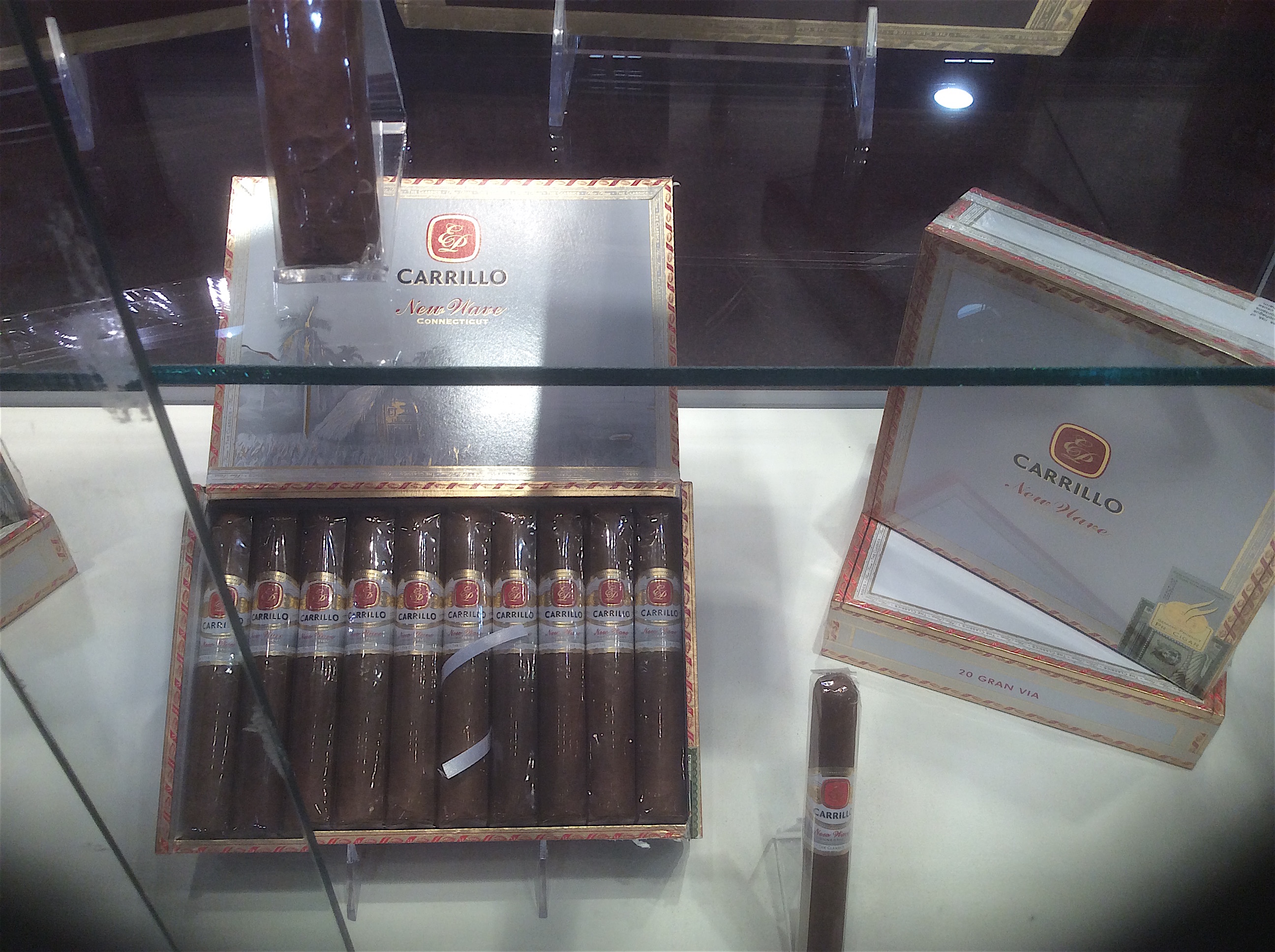 E.P. Carrillo’s massive revamping of its portfolio pretty much hit every offering. While the E.P. Carrillo New Wave Connecticut did not have a blend change, it did receive some updated packaging. This new look was unveiled at the 2016 IPCPR Trade Show.

In addition, the Selectos de Oro, a 6 1/4 x 43 offering has been dropped leaving five vitolas in the line.

At a glance, here is a look at the E.P. Carrillo New Wave Connecticut:

For this blend, tobaccos have been taken from three countries: