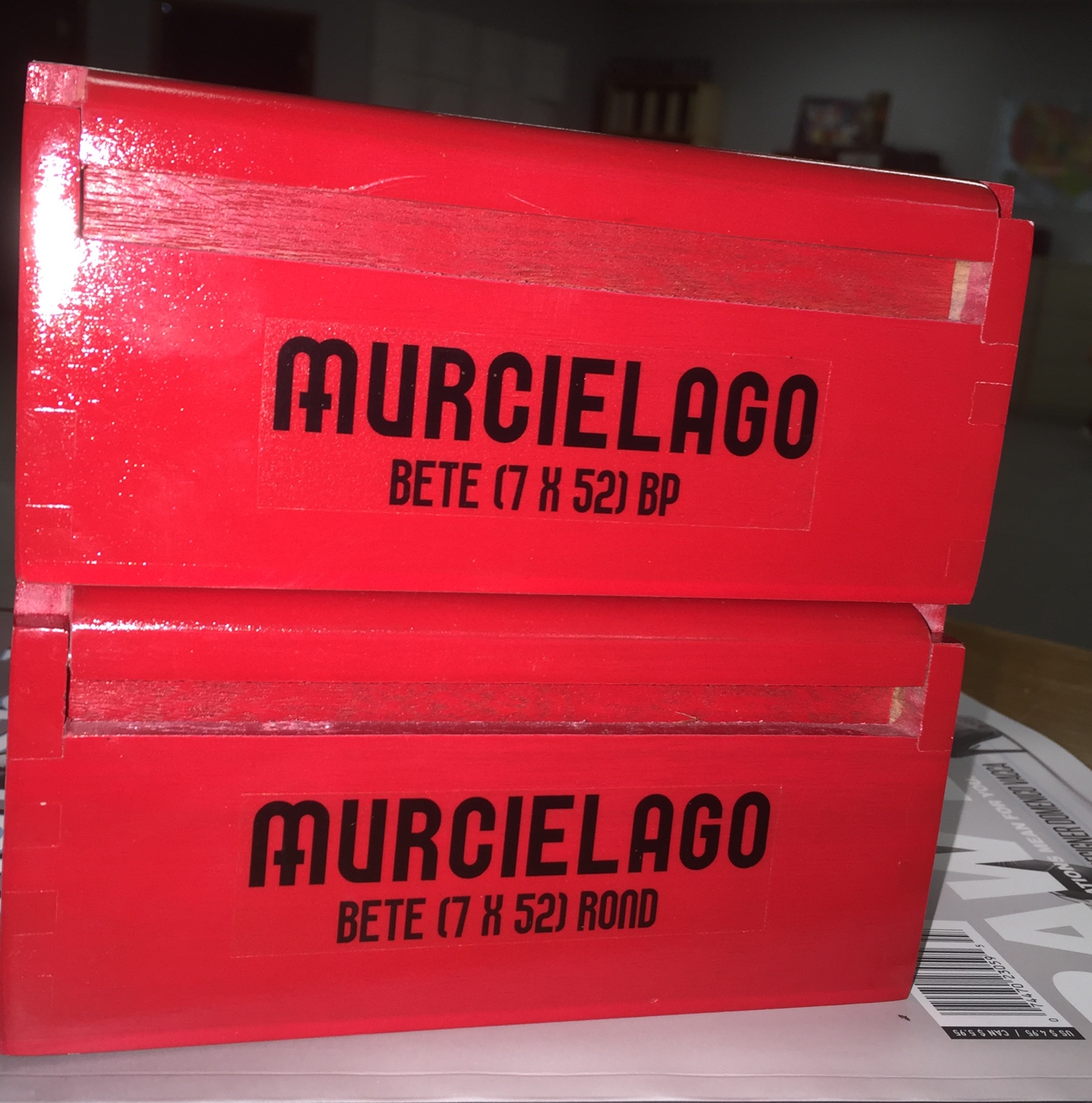 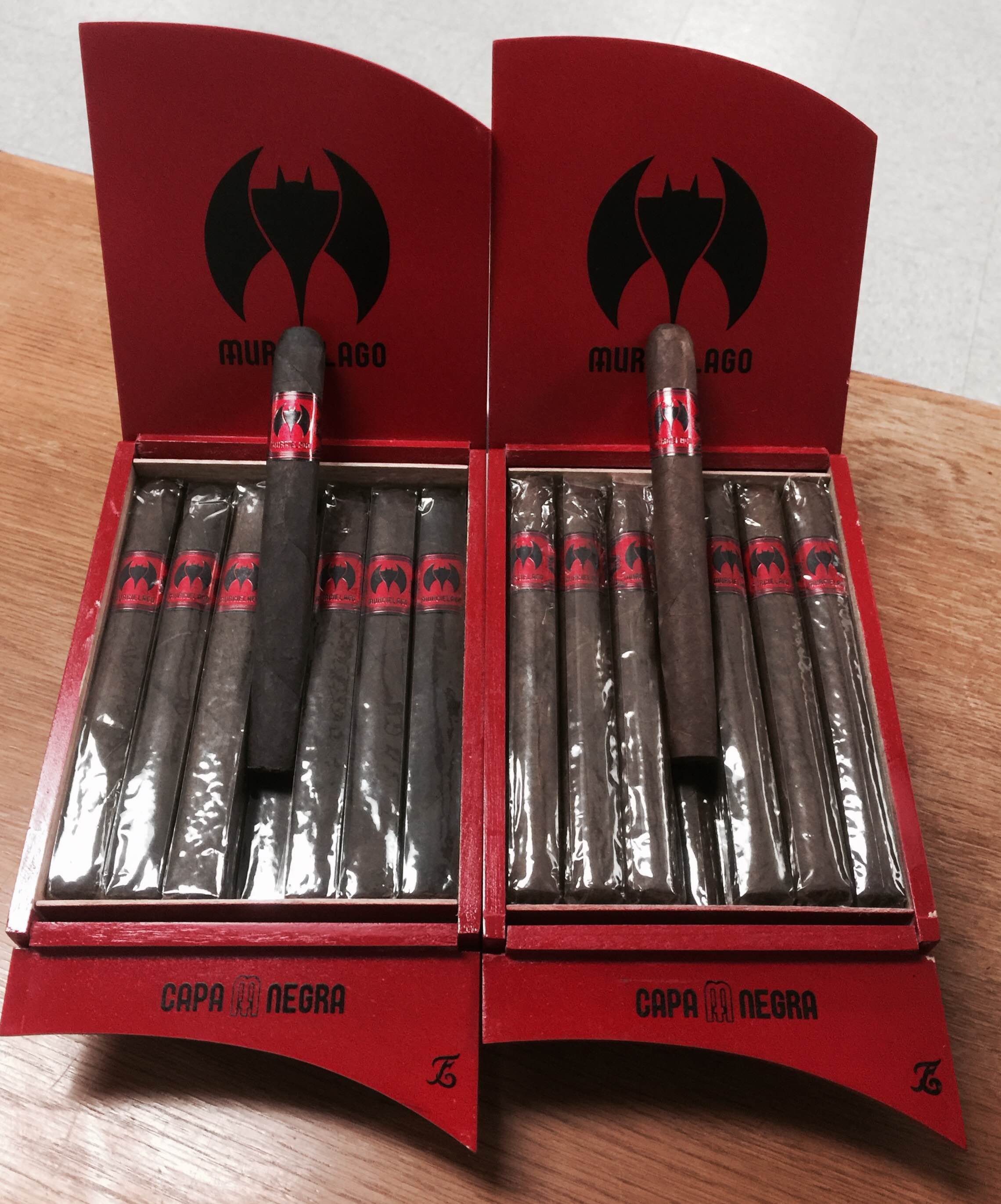 The name Bête keeps to the French-titled vitola names in the line and means “Monster”.

According to Hector Alfonso, Director of Factory Operations at Espinosa’s La Zona factory, the new Bête sizes were in respond to consumer demand for a longer, larger smoke.

When Erik Espinosa launched Espinosa Cigars in 2012, he took the rights of the Murcielago line with him from EO Brands. Since Espinosa did not have the original blend, he had to reverse engineer to recreate the profile of the original Murcielago. The packaging also got an update.  The line was re-launched in three box-press sizes, but a rounded size called Bouton.

At a glance, here is a look at the Espinosa Murcielago line: