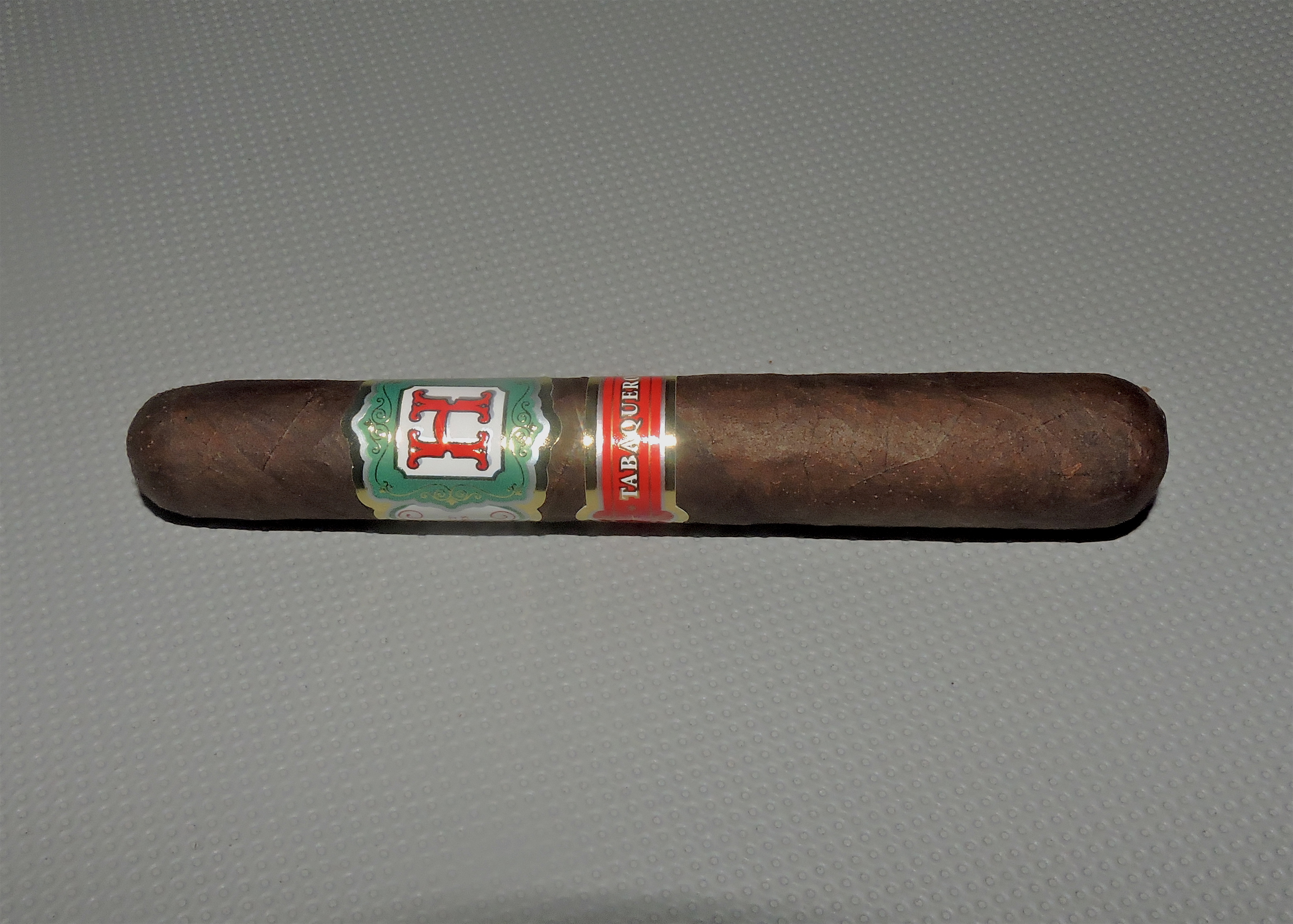 The Bala is a bowling pin shaped vitola that is 5 3/4 inches long and at its widest point is a 58 ring gauge. The cigars will be packaged in 20 count boxes and priced at $9.50.

Tabaquero by Hamlet Parades was launched at the 2015 IPCPR Trade Show and was released subsequently. The Bala size was then added as an event only cigar.

Hamlet Paredes hails from Cuba where he served as a brand ambassador for Habanos SA and worked at the Partagas and Romeo y Julieta factories. He has now left Cuba and has joined Rocky Patel Premium Cigars. The Tabaquero represents Paredes’ first brand under Rocky Patel Premium Cigars. Perhaps what is most significant about this cigar is that it is a brand that doesn’t carry the Patel name on it.

At a glance, here is a look at the Tabaquero by Hamlet Paredes: