CLE Cigar Company, the cigar company founded by Christian Eiroa, and Reyes Family Cigars, the company founded by the late Rolando Reyes, Sr. have announced they have entered into a strategic partnership. The partnership brings together two of the iconic cigar making families in Honduras – the Eiroa and the Reyes familie.s While all of the details of the partnership have not been disclosed, it was announced that CLE would handle sales and marketing for Reyes Family Cigars. Meanwhile the Reyes family will remain in control of its Aliados factory in Honduras. The announcement of the partnership was made in a press release by CLE.

The move appears to be strategic to both companies. The brands sold by Reyes Family Cigars are all grandfathered brands, thus giving CLE a series of new products its sales force can sell. For the Reyes Family, it allows for them to focus more on its factory and production that takes place there. 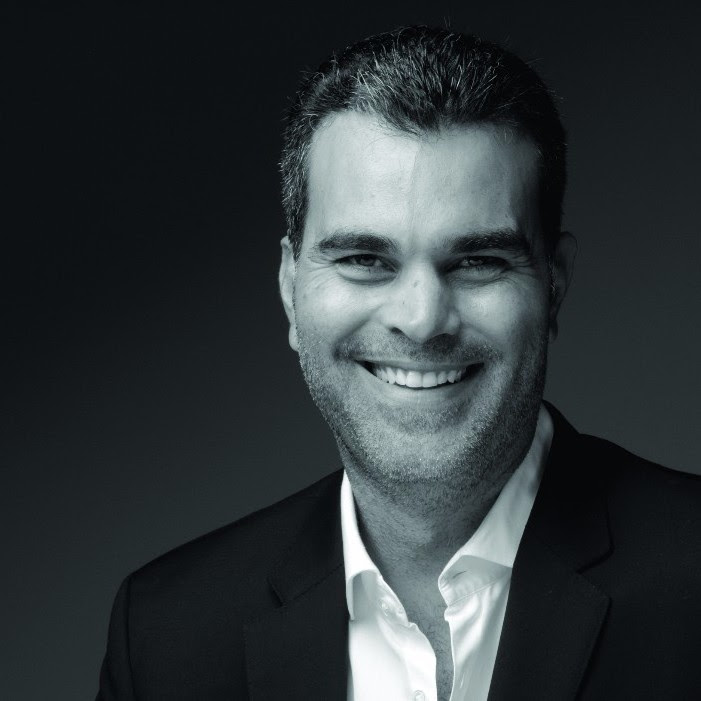 In a press release announcing the partnership, Christian Eiroa commented, “Rolando Reyes was a mentor to me and over the years spent countless hours teaching me about tobacco and cigars in general, definitely one of the greatest men I have ever known. He was known for his simple life and true passion and dedication for his craft. Just being around him inspired me to love tobacco and cigars and taught me to never accept ‘good enough'” 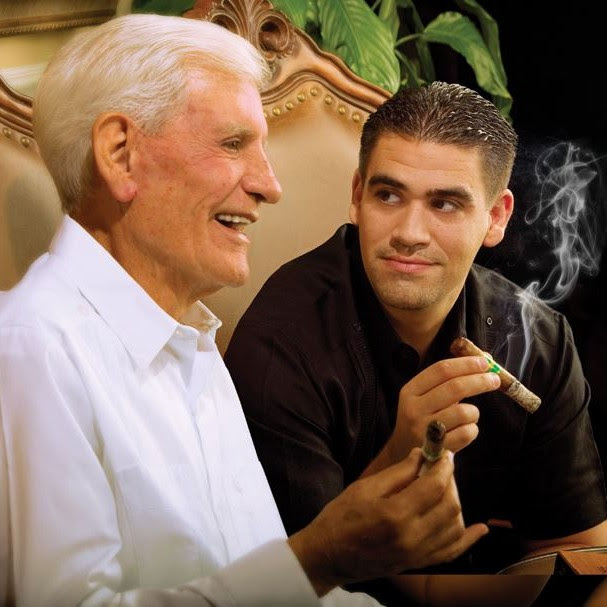 Reyes Family Cigars is currently run by Carlos Diez, the grandson of Rolando Reyes, Sr. According to Eiroa, Puros Indios and Cuba Aliados will be the first two brands distributed. On these brands Eiroa commented, “The taste of these cigars is like nothing else you have tasted and if you are “new” to cigars, you are in for a treat. Rolando Reyes Sr. could blend cigars like nobody else. When you smoke your first Puros Indios and Cuba Aliados cigars it will be like taking a time machine back and being able to taste what made many of these great men, ‘great!'”

The distribution agreement goes into effect on Monday September 12, 2016.