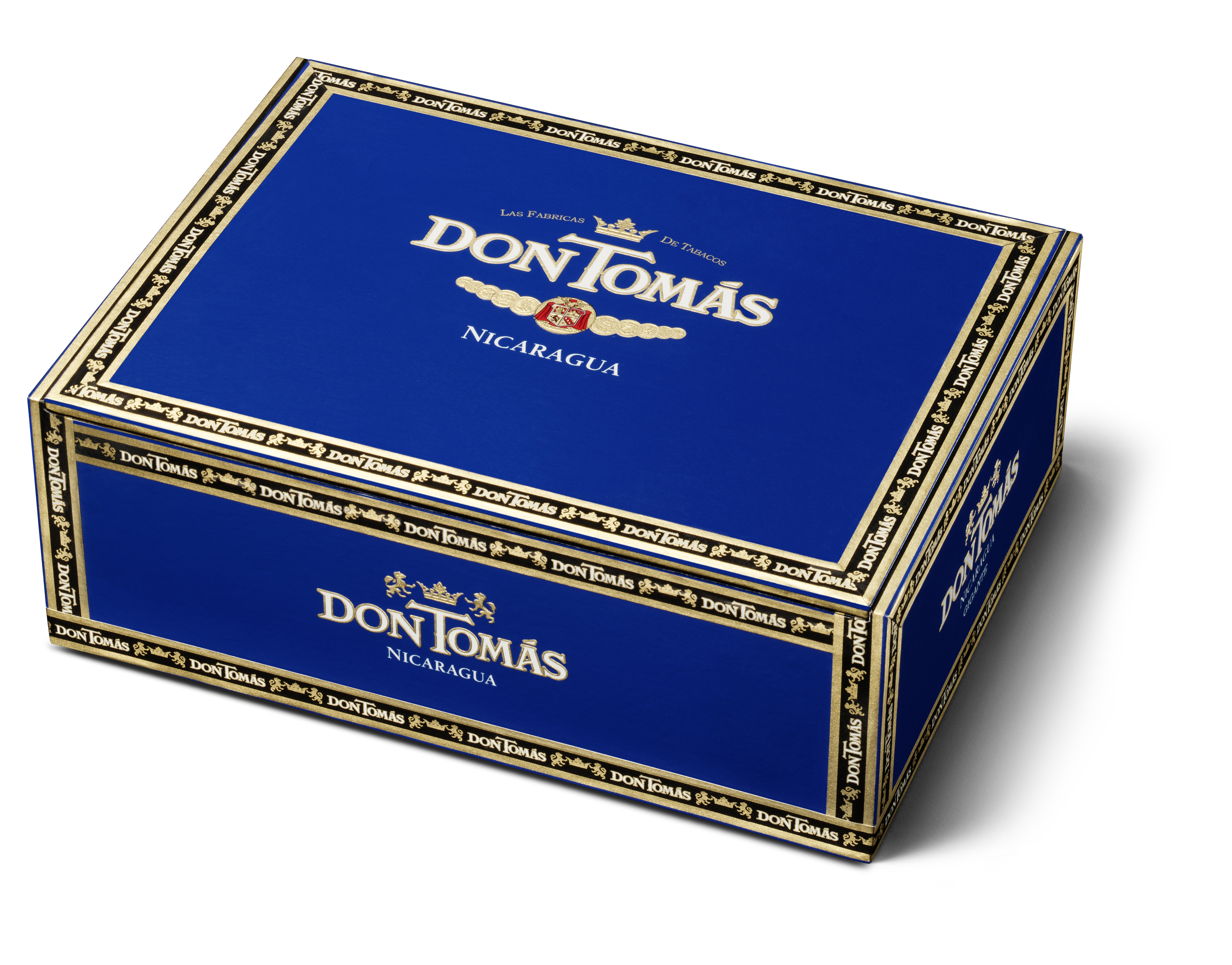 Although not a Nicaragua puro, the Don Tomas Nicaragua is a Nicaraguan centric blend. It consists of a shade-grown Jalapa wrapper, a Brazilian binder, and a filler blend of Nicaragua tobaccos from a grower who has plantations in Jalapa, Contega, Pueblo, and Esteli. In addition, the filler contains a small amount of Dominican tobacco.  The cigar itself is produced at the STG Esteli factory in Nicaragua. 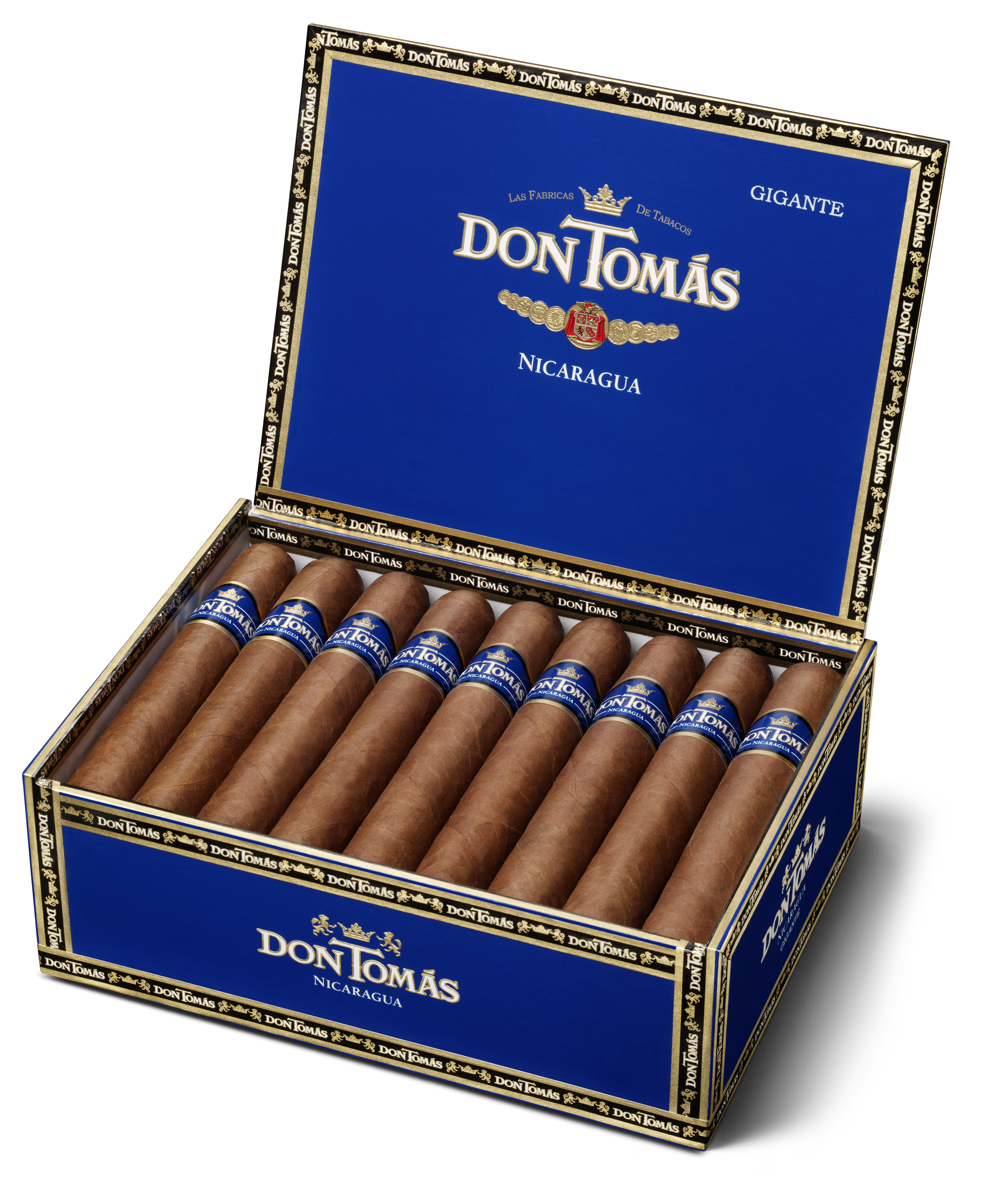 At a glance, here is a look at the Don Tomas Nicaragua: