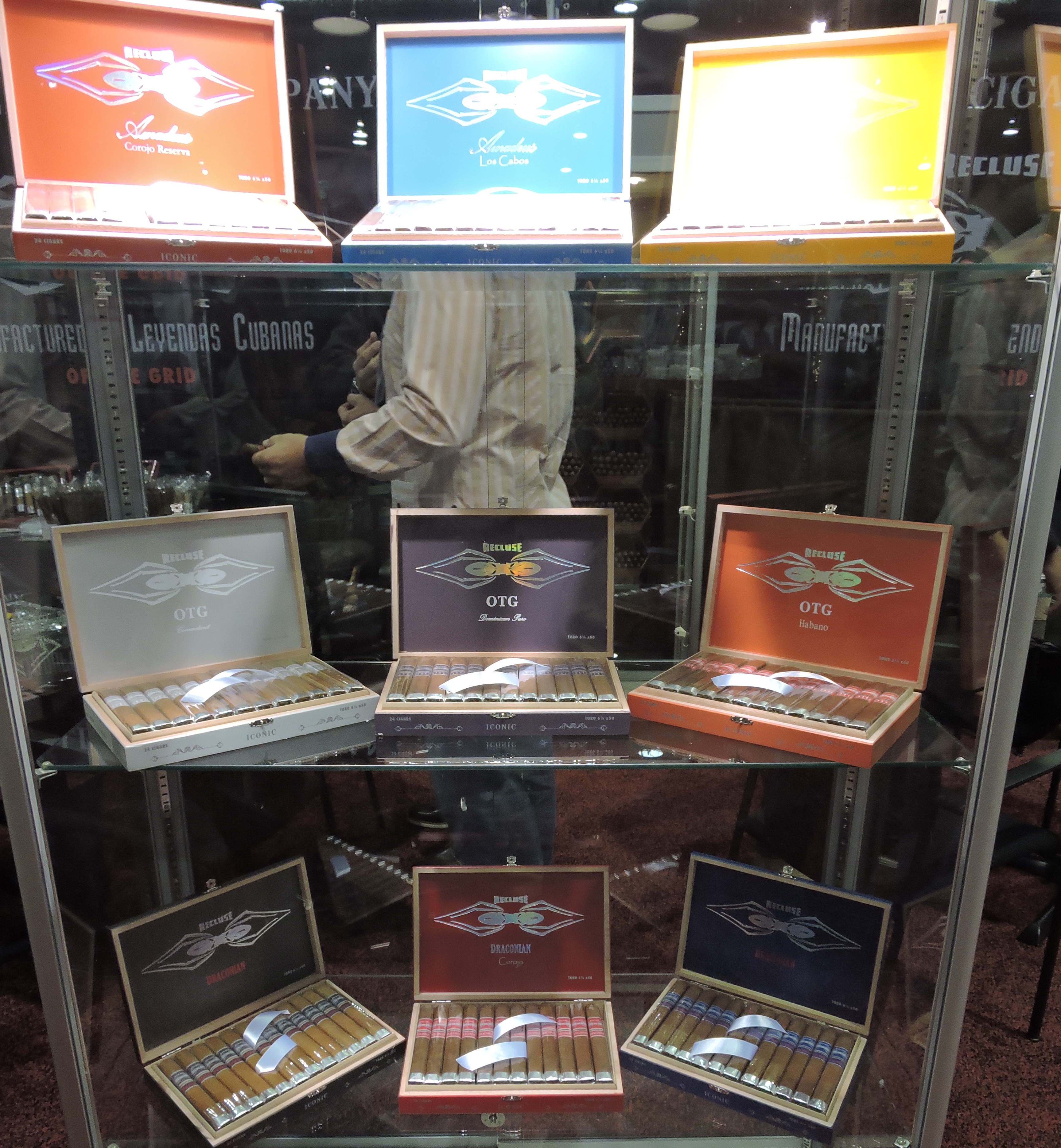 Prior to IPCPR 2016, Recluse Cigar Company President Scott Weeks was a guest on Stogie Geeks and announced that there would be a major portfolio expansion coming at this year’s IPCPR. This expansion would add nine new blends, each consisting of 14 vitolas for a total of 126 new facings. While some might have scratched their heads with an aggressive strategy, it might just be one that gives Recluse Cigar Company a jump on the competition.

The large portfolio expansion prior to IPCPR is not so much of a surprise given that the U.S. Food and Drug Administration’s (FDA) regulations were going into effect on August 8th, 2016. This means that no new product could be introduced into the market on or after August 8th without getting FDA approval. Products released between February 15, 2007 and August 8th, 2016 have a two year window to get the approval. This had led many companies to introduce a lot of products to market.

Nine new blends and 126 facings might seem crazy, but from what we heard from several manufacturers, its a strategy being done by others. And the 9 /126 numbers pale in comparison compared to some companies. The big difference is that many companies quietly introduced  a large amount of product with virtually no marketing (i.e. we coined the term Stealth Products for this approach). Recluse took a very different strategy – they put their cards on the table and announced a large amount of new product prior to IPCPR. It gives them a unique opportunity to get a head start and have a more aggressive marketing campaign for the next two years. As Weeks also told me, it gives them an opportunity to showcase different lines and different sizes over the next couple of years.

For the portfolio expansion, Recluse went to its three brands – OTG, Draconian, and Amadeus – and added three new blends per brand. Each of the blends are being released in the same 14 vitolas, the same box counts, and the same sizes. Included in the 14 vitolas are the company’s signature Kanu and Sidewinder vitolas.

The nine new blends are listed below:

The fourteen sizes in each line are as follows. Each are packaged in 24 count boxes.