Back in 1996, General Cigar launched the Partagas 150. The cigar featured a vintage Cameroon wrapper from a 1977 crop. At the time, General Cigar set aside a limited quantity of smaller and medium sized Cameroon wrapper leaves from that 1977 crop. For ten years, the wrapper that was set aside underwent additional fermentation. Finally, in 2006, it was used on the Partagas 160 Signature Series. 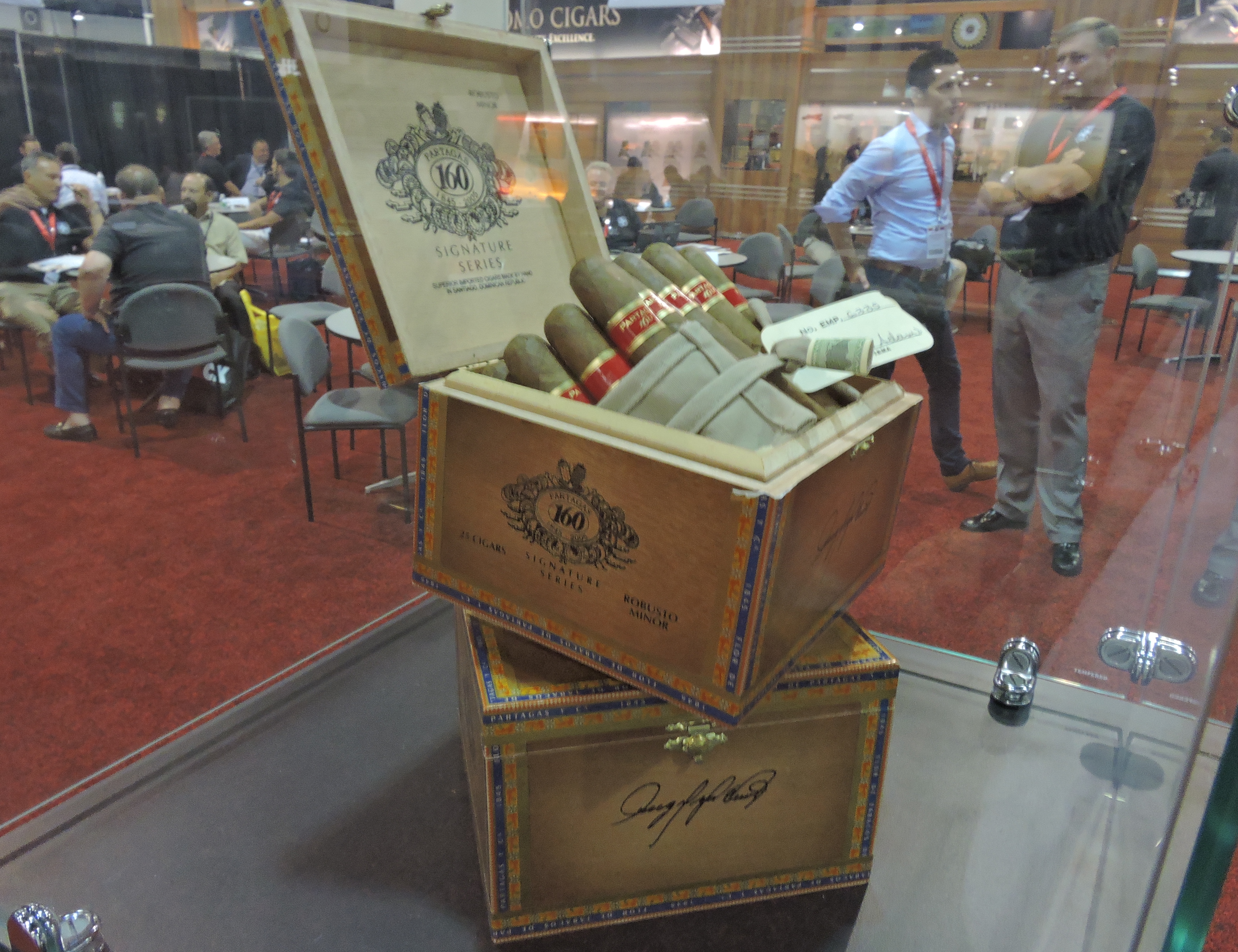