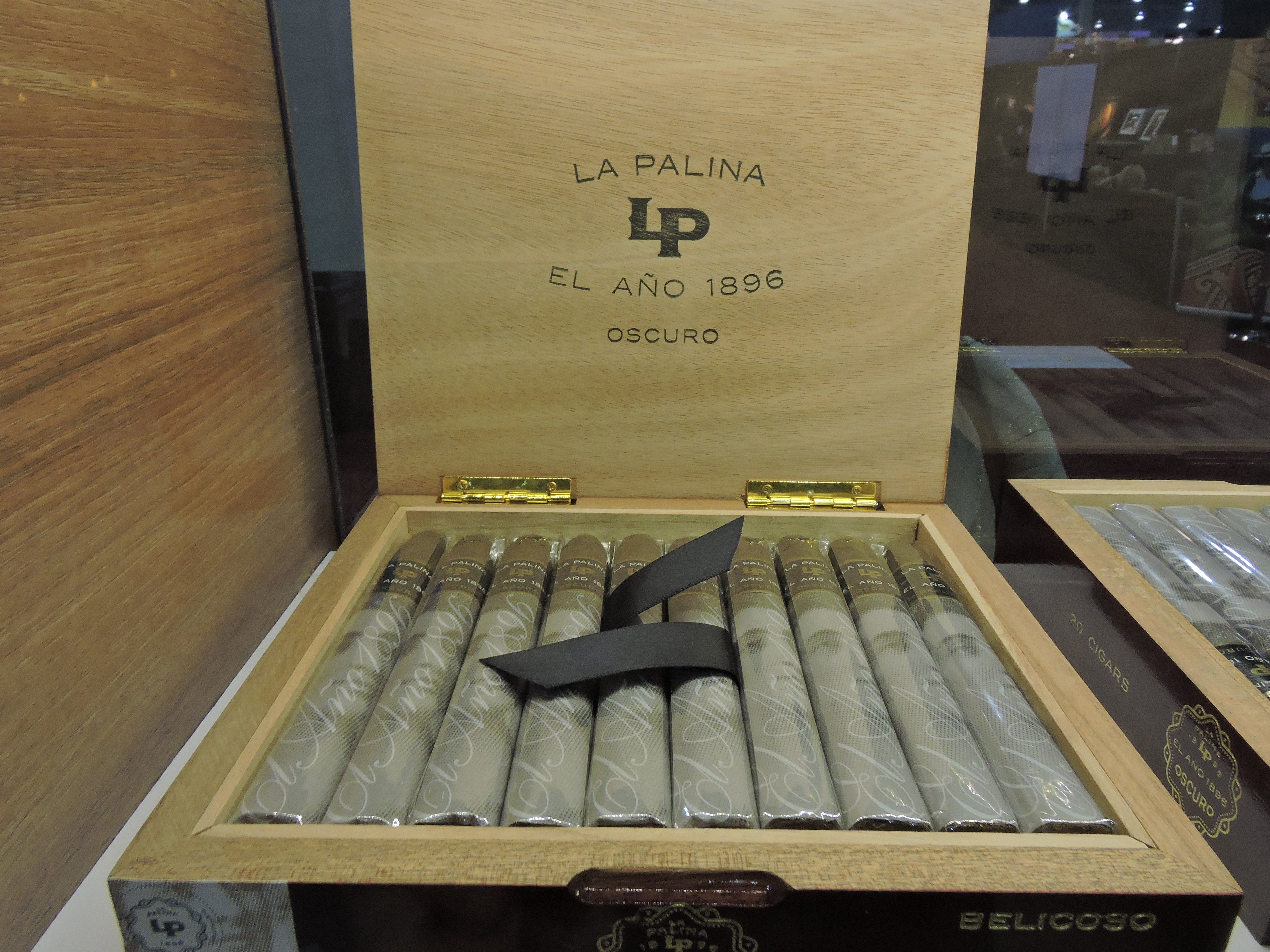 At the 2016 IPCPR Trade Show, La Palina Cigars unveiled its first box-pressed offering known as the La Palina El Ano 1896 Oscuro. The cigar is the latest collaboration between La Palina Cigars and Abe Flores’ PDR Cigars in the Dominican Republic.

The significance of the 1896 is that it was the year that original La Palina brand was launched by Samuel Paley, the grandfather of current La Palina owner Bill Paley. It isn’t the first time La Palina has used the 1896 year on a cigar. Back in 2010, the company released the limited edition La Palina 1896.

The La Palina El Ano 1896 Oscuro consists of a Mexican San Andres wrapper over Dominican binder and fillers. The cigar is being launched in three sizes, each launched in 20 count boxes. The packaging features the new alternate La Palina “LP” logo